Changing the name to something less alienating should have taken five minutes. 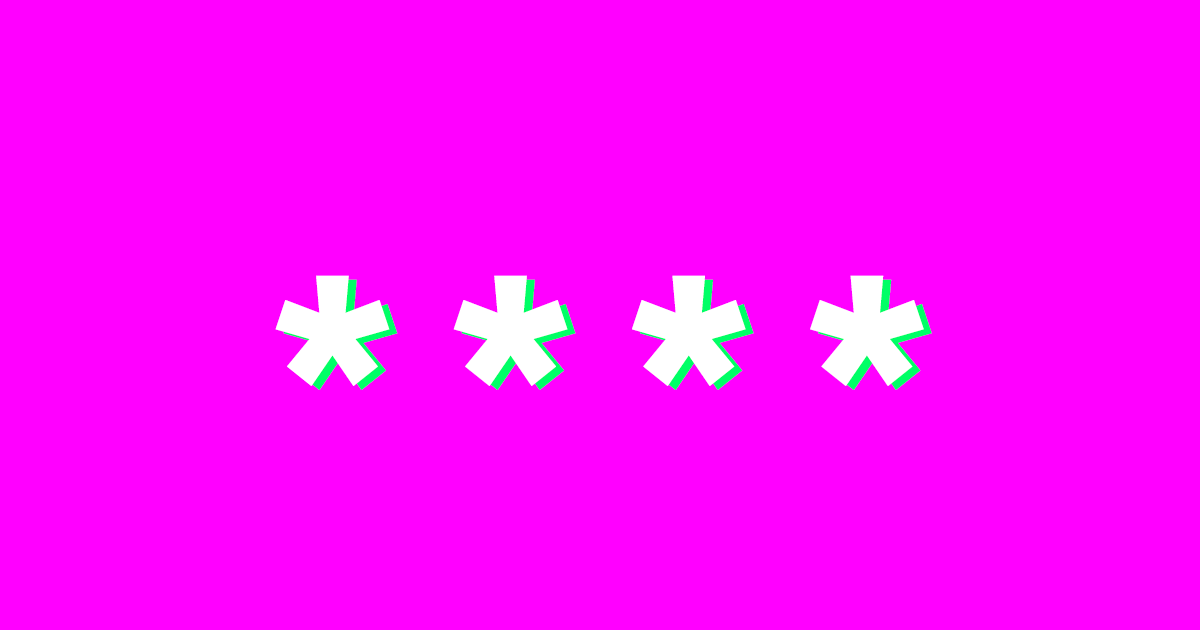 There's a prominent artificial intelligence conference that goes by the suggestive acronym NIPS, which stands for "Neural Information Processing Systems."

After receiving complaints that the acronym was alienating to women, the conference's leadership collected suggestions for a new name via an online poll, according to WIRED. But the conference announced Monday that it would be sticking with NIPS all the same.

It’s convenient to imagine that this acronym just sort of emerged by coincidence, but let’s not indulge in that particular fantasy.

This problem goes far beyond a silly name — women are severely underrepresented in technology research and even more so when it comes to artificial intelligence. And if human decency — comforting those who are regularly alienated by the powers that be — isn’t enough of a reason to challenge the sexist culture embedded in tech research, just think about what we miss out on.

True progress in artificial intelligence cannot happen without a broad range of diverse voices — voices that are silenced by “locker room talk” among an old boy’s club. Otherwise, our technological development will become just as stuck in place as our cultural development often seems to be.

Read This Next
Mark's Bad Year
Layoffs Hitting Facebook as Zuckerberg's Vision Stumbles
Smile!
Experts Alarmed by Zoom's Tech for Detecting Users' Emotions
Don't Look Away
College Students Say Crying In Exams Activates "Cheating" Eye Tracker Software
Hell on Earth
Internet Aghast at AI Facial Recognition Used to Identify Dead Russian Soldiers
Face It
Ukraine Reportedly Using Facial Recognition to Send Photos of Dead Russian Soldiers to Their Mothers
More on Future Society
Rough
Yesterday on futurism
Elon Musk's Twitter Is Reportedly Failing Miserably to Contain Horrific Child Abuse Content
YouTube Propaganda
Yesterday on the byte
Experts Say There's Something Very Weird About North Korean YouTubers
Bird Crap
Feb 4 on the byte
It Looks Like Elon Musk Is Actually Building a Twitter Payment Platform
READ MORE STORIES ABOUT / Future Society
Keep up.
Subscribe to our daily newsletter to keep in touch with the subjects shaping our future.
+Social+Newsletter
TopicsAbout UsContact Us
Copyright ©, Camden Media Inc All Rights Reserved. See our User Agreement, Privacy Policy and Data Use Policy. The material on this site may not be reproduced, distributed, transmitted, cached or otherwise used, except with prior written permission of Futurism. Articles may contain affiliate links which enable us to share in the revenue of any purchases made.
Fonts by Typekit and Monotype.