"The advantage is clear." 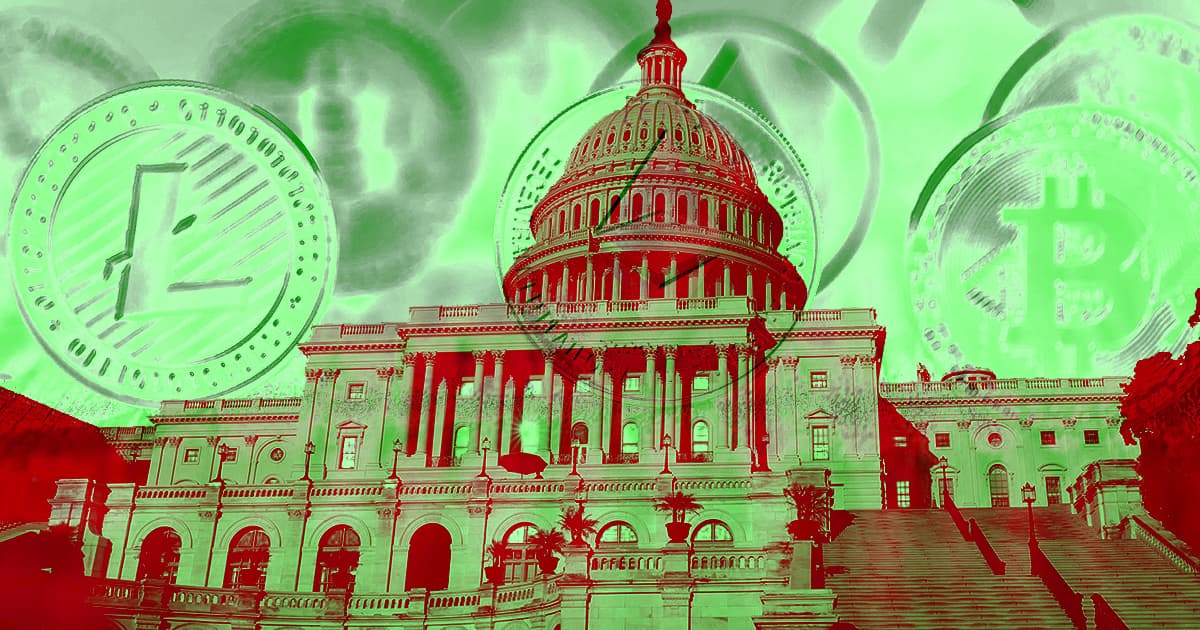 The head of one of the world's most influential financial organizations just threw her weight behind digital currencies.

Christine Lagarde is the head of the International Monetary Fund, an organization dedicated to ensuring the stability of the global economy. On Wednesday, she gave a speech at a financial tech conference in Singapore, where she suggested that governments take a good hard look at cryptocurrencies and other digital currencies.

"I believe we should consider the possibility to issue digital currency," Lagarde said. "There may be a role for the state to supply money to the digital economy."

During her speech, Lagarde argued that there are many potential benefits of a state-issued digital currency, which she believes could take the form of a "state-backed token, or perhaps an account held directly at the central bank."

"The advantage is clear," she told the audience. "Your payment would be immediate, safe, cheap, and potentially semi-anonymous... And central banks would retain a sure footing in payments."

Lagarde also announced the release of a new paper exploring the pros and cons of a state-issued digital currency on the IMF website.

Digital currencies are still largely the domain of private actors — to date, only a handful of governments have even dabbled in the space, and those efforts have produced mixed results.

The IMF is a global finance leader — of the 195 countries in the world, 189 are members — so its head suggesting that governments consider issuing digital currencies carries great weight.

Ultimately, Lagarde's speech could prove to be a turning point in the adoption of digital currencies, moving the assets from the fringes of society into the financial mainstream.

More on cryptocurrencies: Federal Reserve Confirms US Central Bank Is Thinking About Their Own Digital Currency

Read This Next
Party Poopers
Swedish Central Bank Head: Bitcoin Price Could Completely Collapse
Futurism
Central South African Bank Will Experiment With Bitcoin Regulation
More on Future Society
Down in Flames
Yesterday on the byte
Elon Musk Apparently Thinks Twitter Is a "Flaming Dumpster Rolling Down the Street"
All Tomorrow's Pa...
Yesterday on the byte
Party Startup Says It Has Zero Plans to Make Any Money With Investors' Funds
Primate Theft
Tuesday on the byte
It Was a Very Bad Weekend for Monkeys Being Stolen From Zoos, Apparently
READ MORE STORIES ABOUT / Future Society
Keep up.
Subscribe to our daily newsletter to keep in touch with the subjects shaping our future.
+Social+Newsletter
TopicsAbout UsContact Us
Copyright ©, Camden Media Inc All Rights Reserved. See our User Agreement, Privacy Policy and Data Use Policy. The material on this site may not be reproduced, distributed, transmitted, cached or otherwise used, except with prior written permission of Futurism. Articles may contain affiliate links which enable us to share in the revenue of any purchases made.
Fonts by Typekit and Monotype.