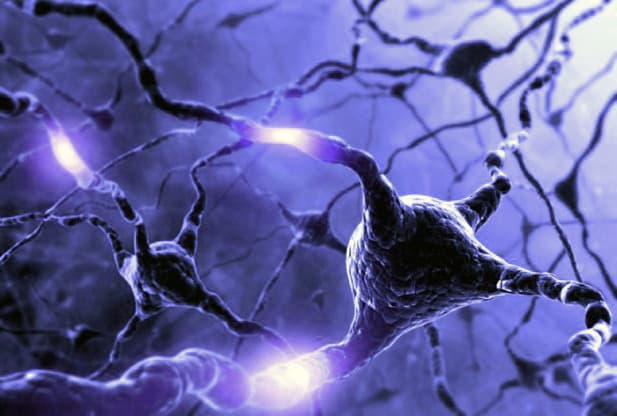 In 2014, researchers estimated that there were more than 1.9 billion adults worldwide who were overweight. Of these individuals, over 600 million were categorized as "obese." Obesity is defined by the World Health Organization as “abnormal or excessive fat accumulation that presents a risk to health.” Although it is a preventable chronic disease, obesity (and the resultant healthcare costs) are a major problem for both individuals and society at large. If it persists in an individual, obesity can lead to a host of other chronic diseases, such as diabetes, cardiovascular disease, and even cancer.

As such, it is important to pin down the various factors that contribute to obesity and come up with effective ways to combat it.

To that end, to date, obesity has been linked to several causes, including genetics. Another prominent cause is, of course, the brain. Upon closer examination, this makes sense, as the brain largely regulates cravings and appetite; however, scientists want to pin down the exact areas of the brain that impact obesity and weight gain.

Previous studies have indicated that the prefrontal cortex, the part of the brain responsible for behavior regulation and decision making, is more active in lean people. Now, new research from scientists at the Phoenix Epidemiology and Clinical Research Branch may have made a firm connection between the two. In a new study, it was found that non-invasive stimulation of the prefrontal cortex reduces calorie intake and increases weight loss in obese adults.

As is generally true of initial studies, the sample size was rather small. Nine obese men and women were chosen to participate in the study. They stayed at the research facility twice, each visit lasting 8 days. The subjects ate a weight-maintaining diet for 5 days. They then received either fake or active transcranial direct current stimulation over the course of the succeeding 3 days.

The active tDCS stimulated the prefrontal cortex region, which also controls the brain's reward pathways, such as sex, social interactions, and (of course) food.

Of course, these are just the initial findings, so independent organization will need to verify the results, and follow up studies with larger participants will need to be conducted. But it could lead to a better understanding of obesity and ways that it can be mitigated.

Read This Next
Futurism
Genetic Engineering Could Allow Us to Treat or Even Prevent Obesity
Futurism
Humanity May Have Reached its Maximum Lifespan
Futurism
Thanks to a Novel Protein, We Could Bring an End to Obesity
Futurism
Learning How To Fly With Neurostimulation
More on Hard Science
Tractor Beam
Jan 26 on the byte
Scientists Build Working Tractor Beam, Although It's Comically Tiny
Having a Blast
Jan 18 on the byte
New Study Shows Where You Should Hide to Survive a Nuclear Attack
Offworld Amino
Jan 15 on the byte
Scientists Find Building Blocks of Life in Meteor That Smashed Into Family's Driveway
READ MORE STORIES ABOUT / Hard Science
Keep up.
Subscribe to our daily newsletter to keep in touch with the subjects shaping our future.
+Social+Newsletter
TopicsAbout UsContact Us
Copyright ©, Camden Media Inc All Rights Reserved. See our User Agreement, Privacy Policy and Data Use Policy. The material on this site may not be reproduced, distributed, transmitted, cached or otherwise used, except with prior written permission of Futurism. Articles may contain affiliate links which enable us to share in the revenue of any purchases made.
Fonts by Typekit and Monotype.