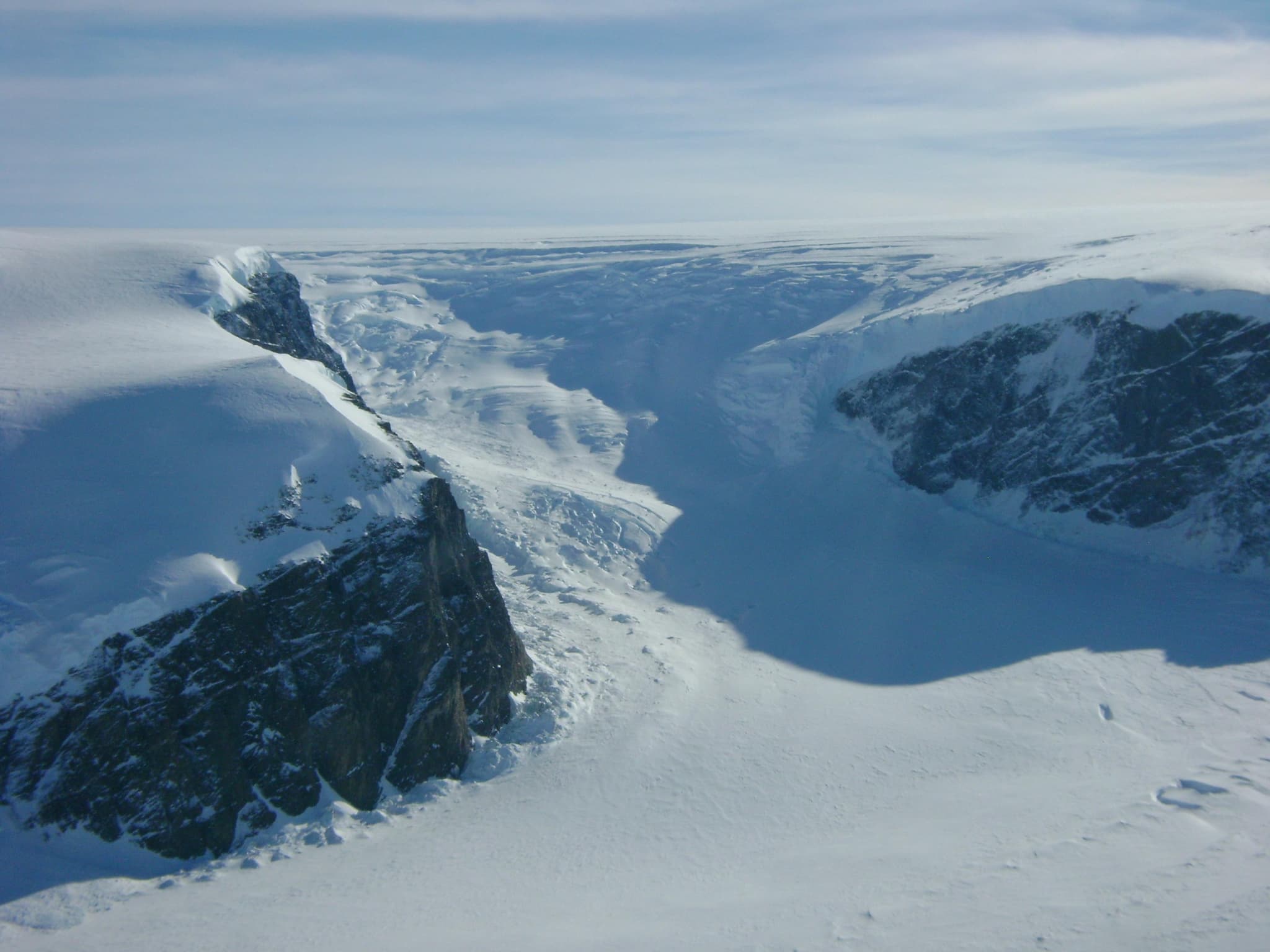 A NASA study, led by Glaciologist Jay Zwally, reveals that while the Antarctic Peninsula and parts of the West Antarctic continue to lose ice, the eastern side of the continent and interior of West Antarctica have recorded significant ice gains. Their conclusion is based on new measurement methods that examine the height of the region’s ice sheet via satellites. “The good news is that Antarctica is not currently contributing to sea level rise, but is taking 0.23 millimeters per year away,” Zwally said. “But this is also bad news. If the 0.27 millimeters per year of sea level rise attributed to Antarctica in the IPCC report is not really coming from Antarctica, there must be some other contribution to sea level rise that is not accounted for.”

Ice loss in Antarctica is generally believed to be reason for the rise in global sea levels, as evidenced by the recent high tides in major coastal cities such as Miami. Should Zwally’s study be proven correct however, it would mean that Antarctica—believed to add around 8% to global sea rise—is not contributing as much to the increasing sea levels as scientists originally thought. This implies that scientists may be underestimating the impact of other possible sources, including melting from Greenland or the heating of the oceans.

Read This Next
Into Darkness
Inside NASA's Bold Proposal to Probe the Mysteries of Dark Matter
The Climate Guy
Bill Nye Warns About Impending Collapse of "Doomsday Glacier"
Martian Ammonia
NASA Rover Detects Organic Molecules on the Surface of Mars
Myanus, Hisanus, Heranus...
Here's What Uranus Scientists Think About Your Disgusting Jokes
Joseph Strikes Again
Experts Shred Paper Claiming to Identify Mushrooms on Mars
More on Hard Science
Tractor Beam
Jan 26 on the byte
Scientists Build Working Tractor Beam, Although It's Comically Tiny
Having a Blast
Jan 18 on the byte
New Study Shows Where You Should Hide to Survive a Nuclear Attack
Offworld Amino
Jan 15 on the byte
Scientists Find Building Blocks of Life in Meteor That Smashed Into Family's Driveway
READ MORE STORIES ABOUT / Hard Science
Keep up.
Subscribe to our daily newsletter to keep in touch with the subjects shaping our future.
+Social+Newsletter
TopicsAbout UsContact Us
Copyright ©, Camden Media Inc All Rights Reserved. See our User Agreement, Privacy Policy and Data Use Policy. The material on this site may not be reproduced, distributed, transmitted, cached or otherwise used, except with prior written permission of Futurism. Articles may contain affiliate links which enable us to share in the revenue of any purchases made.
Fonts by Typekit and Monotype.