A New Study Reveals How the Brain “Sees” Faces 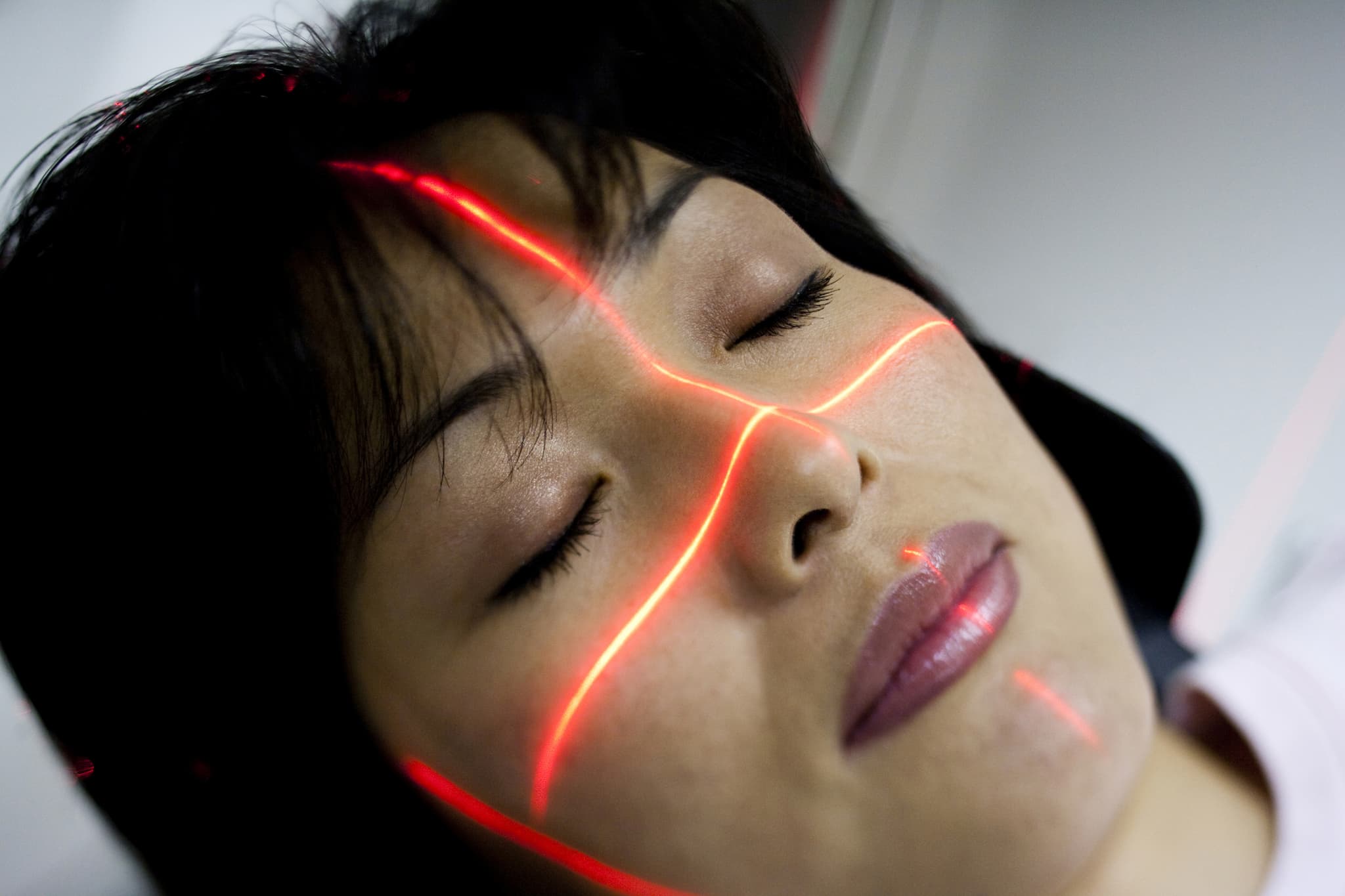 How Our Brains "See"

It's common knowledge that our vision is determined by how our eyes takes in light and color, sending these stimuli as signals to the brain, which are then processed and rendered into an image. But how exactly does the brain process what the eyes pick up into composite images? A study by researchers from the California Institute of Technology is the first to provide a full and simple explanation of how this process works, and they started by examining how the brain recognizes human faces.

“We’ve cracked the brain’s code for facial identity,” author Doris Tsao from CalTech told New Scientist. Their study, published in the journal Cell, looked at face-recognition function in the brains of macaque monkeys.

They identified individual brain cells that work together to create an infinite range of facial images by encoding 50 different dimensions of a face, such as its shape, the size of and distances between eyes, skin texture, and other features. By inserting electrodes into three patches of these so-called "face cells" in the brains of the macaques, Tsao and colleague Steven Le Chang were able to record the activity of 205 neurons.

By showing 2,000 images of human faces to the macaques, they discovered that each face cell's view of the face was different, but when combined, a clear composite image was produced. In order to see what these monkeys saw, the researchers developed an algorithm that tracked the face cell feedback in their brains.

This discovery could extend to research into how the brain retains memories of facial images and associates these with specific individuals. Previous work by researchers from the Allen Institute for Brain Science have identified individual cells in the hippocampus, the brain's memory center, responsible for remembering the faces of people — the so-called "Jennifer Aniston cells."

“Tsao’s work provides the first specific hypothesis for how the response of face cells in the cortex can be utilized by cells in the hippocampus to form memories of individuals we’ve seen before,” Ueli Rutishauser, from the Cedars-Sinai Medical Center, told New Scientist.

The study could also provide insight into how the brain forms other images, too: "Our work suggests that other objects could be encoded by analogous metric coordinate systems," the authors wrote.

Another potential application of the research into how the brain processes memories of people's faces would be in the development of treatments for memory-related diseases, such as Alzheimer's. The applications could extend beyond humans, too: such work could also help to improve the image recognition abilities of artificial neural networks.

Read This Next
Brands We Love
Hone Your Mind with this Speed Reading & Memory Mastery Bundle
Brands We Love
Feel Like Your Memory Is Slipping? This Brain-Boosting Online Bundle Will Get You Back in Shape
Futurism
DARPA's New Brain Device Increases Learning Speed by 40%
Futurism
Researchers Reveal the Human Brain Remembers Visual Features Backwards
Futurism
New Research Shows how the Brain Processes our Experiences
More on Hard Science
It From Bit
Nov 22 on the byte
A Scientist Is Crowdfunding an Experiment to Check if We Live in a Simulation
Water Carrying
Nov 20 on the byte
Evidence Grows That Soggy Meteorites Gave Earth Its Oceans
Shroom News
Nov 20 on the byte
Scientists Build Circuit Boards Based on Mushrooms
READ MORE STORIES ABOUT / Hard Science
Keep up.
Subscribe to our daily newsletter to keep in touch with the subjects shaping our future.
+Social+Newsletter
TopicsAbout UsContact Us
Copyright ©, Camden Media Inc All Rights Reserved. See our User Agreement, Privacy Policy and Data Use Policy. The material on this site may not be reproduced, distributed, transmitted, cached or otherwise used, except with prior written permission of Futurism. Articles may contain affiliate links which enable us to share in the revenue of any purchases made.
Fonts by Typekit and Monotype.