3-D Particle Tracking? There's an App for That

This places a state-of-the-art tool within easy reach of researchers and educators. 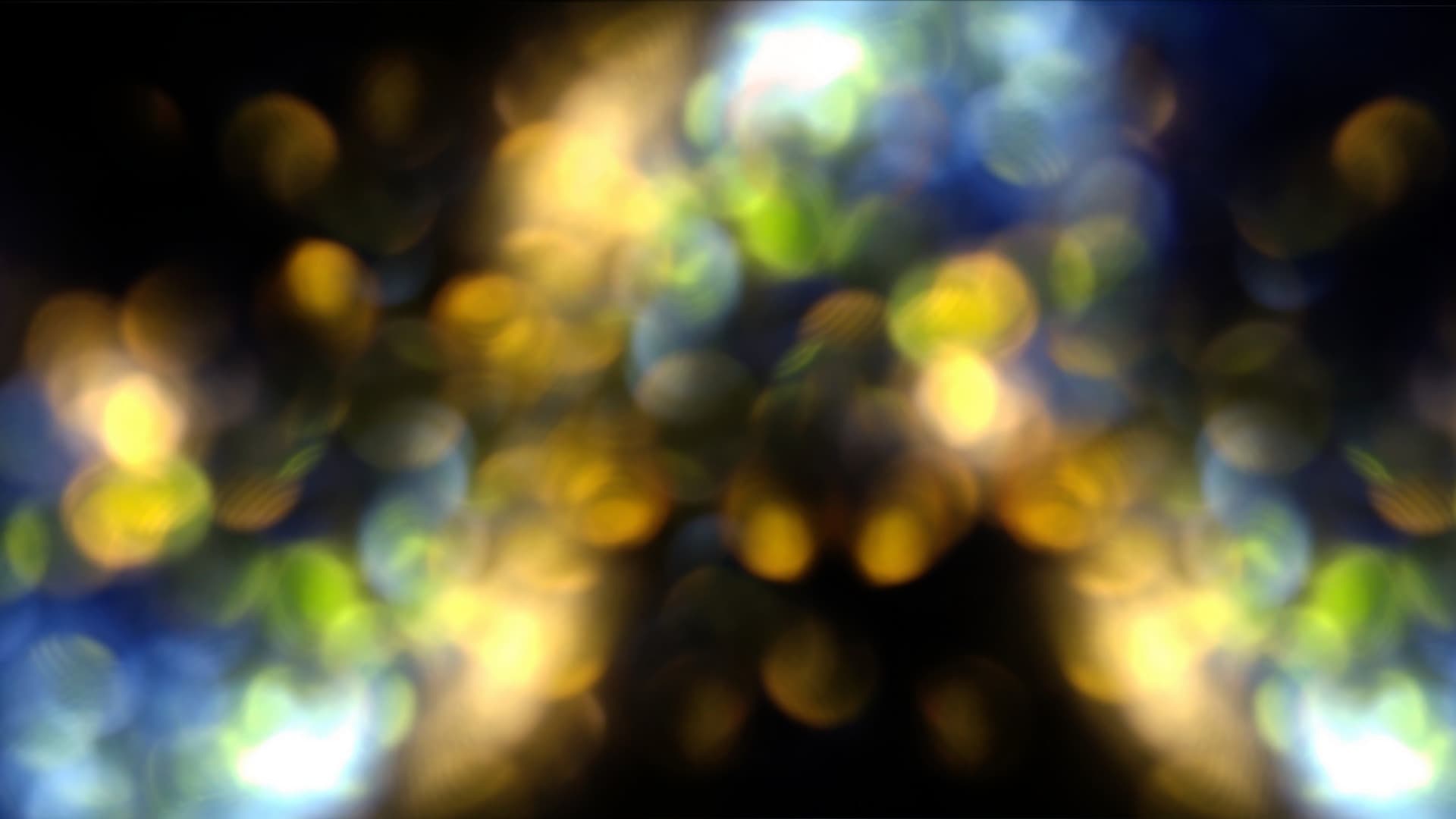 Using four low-cost smartphone cameras and some simple colored backlighting, KAUST researchers have dispensed with expensive research-grade camera equipment and dangerous lasers to construct a tomographic particle image velocimetry (PIV) system that is capable of quantitative flow visualization. The proof-of-concept study demonstrates the research power of everyday devices, and puts a state-of-the-art tool within easy reach of a broader group of researchers and educators.

Tomographic PIV is regarded as the holy grail of experimental fluid mechanics: it allows flow fields to be observed in three dimensions at fine spatial resolution by tracking the motion of tracer particles using an array of digital cameras. The technique involves lighting up the fluid volume with a high-intensity laser and recording the light scattered by the tracer particles using expensive, high-speed, high-sensitivity cameras. These images are then processed by simple tomographic reconstruction algorithms to reproduce the position of the particles and track their motion over time to give the 3-D velocity field.

"Having access to tomographic PIV for the first time allows the calculation of full vortex structures in a turbulent flow," says Sigurdur Thoroddsen who led the research team. "This can benefit many applications involving turbulence, such as mixing or reducing drag for flows over airfoils or Formula 1 cars and even studying swimmers and flying animals.

"But the technique is prohibitively expensive for many researchers," continues Thoroddsen. "We believe that it should be possible to use mainstream consumer devices to produce high-quality research on various flow problems."

The smartphone PIV system consists of four 41-megapixel smartphone cameras positioned at different angles around the flow volume—in this case a glass tank filled with moving water and polystyrene tracer particles forming a vortex ring flow. To overcome the low sensitivity of the phone cameras, the cameras were set up to photograph the shadows of the tracer particles cast by blue, green and red LED lights, imprinting in the same image all three colors (see image). The results compare well with those obtained using a commercial tomographic PIV system, with deviations in circulation flow of less than 8 percent.

"With the addition of optical zoom as seen on some of the latest phones, and the ability to take '4k' video clips or even slow-motion video, we expect to see a significant increase in the possibilities of this approach," says Thoroddsen. "We have already pre-ordered the latest phones to extend our work."

This article was provided by King Abdullah University of Science and Technology. Materials may have been edited for clarity and br

Read This Next
Futurism
Lab Monkey Deaths Raise Questions About Animal Testing in the US
Futurism
What Is "Open Science”? (And Why Some Researchers Want It)
Futurism
It's Official. Cooling to Absolute Zero Is Mathematically Impossible
Futurism
Could We Be Outgrowing the Scientific Method?
Futurism
The Next Generation of Particle Accelerators is Leading to a New Kind of Physics
More on Hard Science
Reel Big Dish
Yesterday on the byte
Brilliant Scientists Decide to Name the World's Largest Telescope "SKA"
Horrible Geese
Dec 4 on futurism
Furious Geese Are Defeating Humans, Scientists Find
Quacks Like a Duck
Dec 1 on futurism
Those Headlines About Scientists Building a Wormhole Are Total Nonsense, People
READ MORE STORIES ABOUT / Hard Science
Keep up.
Subscribe to our daily newsletter to keep in touch with the subjects shaping our future.
+Social+Newsletter
TopicsAbout UsContact Us
Copyright ©, Camden Media Inc All Rights Reserved. See our User Agreement, Privacy Policy and Data Use Policy. The material on this site may not be reproduced, distributed, transmitted, cached or otherwise used, except with prior written permission of Futurism. Articles may contain affiliate links which enable us to share in the revenue of any purchases made.
Fonts by Typekit and Monotype.