Your Car is Getting a Co-Pilot: BMW Will Have Echo Integration By 2017

Soon, your car may be getting a friend. 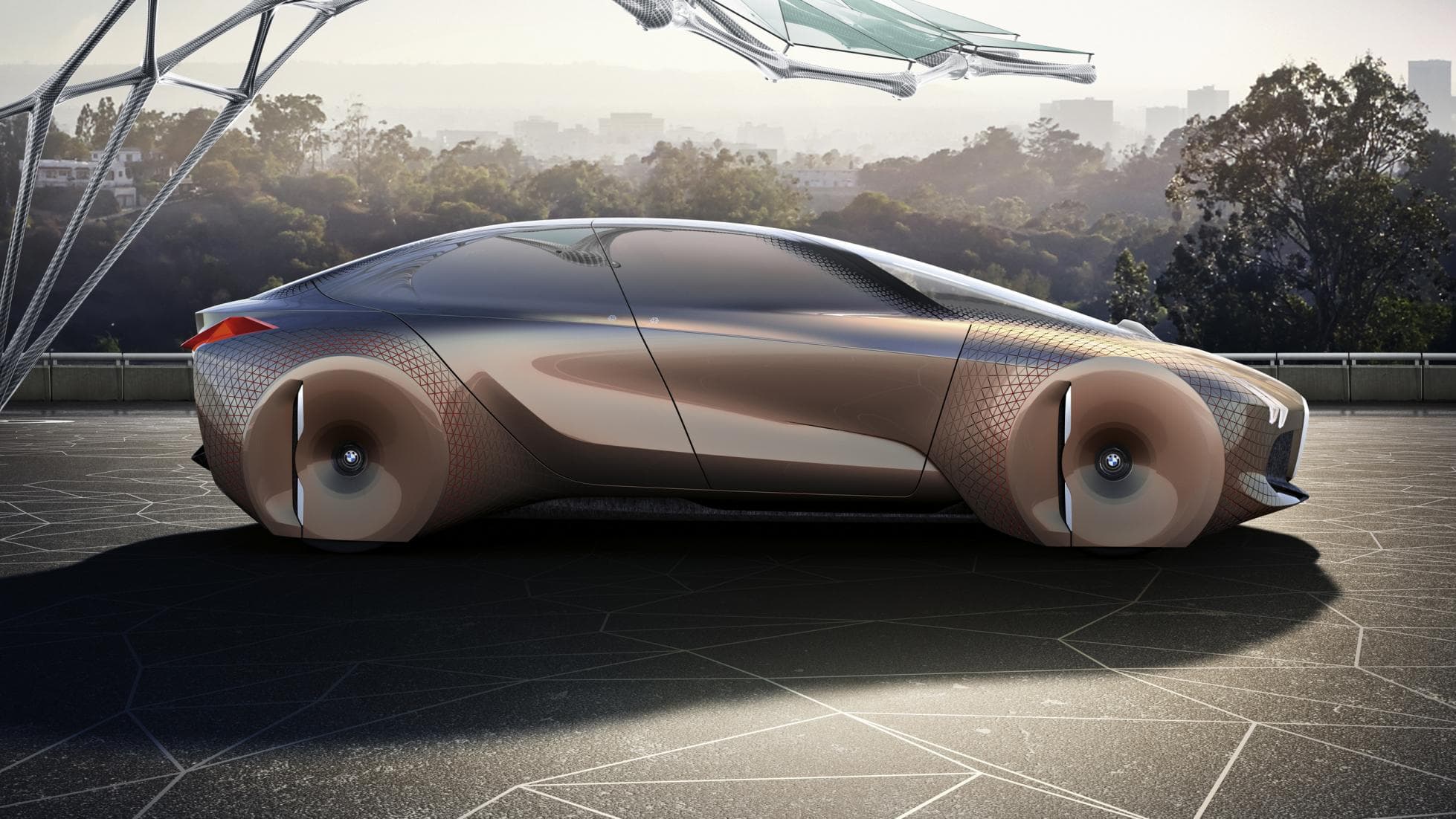 BMW has been looking to lead the way in vehicle digitization. In a field that is scrambling to build a truly "smart" car, that is no easy task. The luxury company just announced another move in that direction, with its plans to integrate the Amazon Echo into future vehicles.

The car company has announced that, later this year, it will be offering Alexa support for newer models. This will allow users to lock doors or get info like fuel and battery levels, all using voice commands at an Echo.

This will be via the new BMW Connected app, a car assistant that in itself has many features, including better trip management; it is able to tell you when you should leave by scanning your address book and calendar.

In a press release regarding the app, BMW said: "Later this year users will also be able to access BMW Connected via an Alexa skill for Amazon Echo, enabling them to get vehicle status like remaining range and execute remote commands like ‘door lock’, all through voice interaction."

When this launches for BMW, it will be joining Ford as one of two companies with Echo integration.

Read This Next
FROM THE DEPT. OF THINGS TO BUY
Best Amazon Echo Deals for Prime Day
"Smart" Homes
Amazon Outage Shuts Down IoT Vacuums, Doorbells, Fridges, Even Home Locks
Futurism
Thanks, Amazon! Echo Recorded And Sent Audio To Random Contacts Without Warning
Futurism
Software Engineers Could Soon Outsource Part of Their Jobs To Alexa
Futurism
Amazon Is Ramping up Its (Still Rather) Secretive Home Robot Project
More on Robots & Machines
From the Dept. of...
Thursday on futurism
The Best Mini Fridges of 2023
Blow Up Doll
Monday on the byte
Ukraine Accuses Russia of Using Inflatable "Dummy Tanks," Which Deflated
FROM THE DEPT. OF...
Monday on futurism
The Best Compost Toilets of 2023
READ MORE STORIES ABOUT / Robots & Machines
Keep up.
Subscribe to our daily newsletter to keep in touch with the subjects shaping our future.
+Social+Newsletter
TopicsAbout UsContact Us
Copyright ©, Camden Media Inc All Rights Reserved. See our User Agreement, Privacy Policy and Data Use Policy. The material on this site may not be reproduced, distributed, transmitted, cached or otherwise used, except with prior written permission of Futurism. Articles may contain affiliate links which enable us to share in the revenue of any purchases made.
Fonts by Typekit and Monotype.