Software Engineers Could Soon Outsource Part of Their Jobs To Alexa

A master's student built Alexa an alter ego to do some of his job. 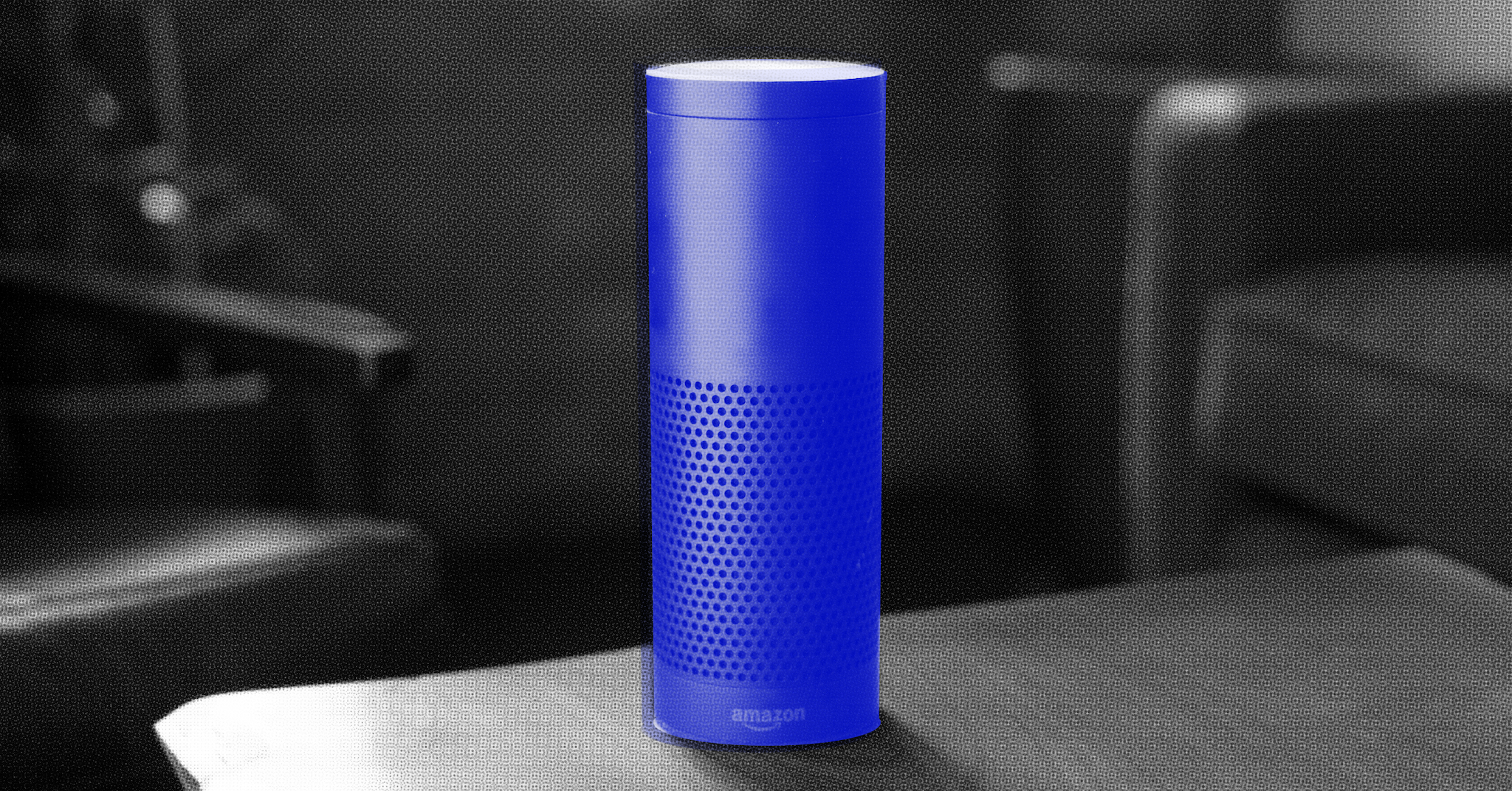 Next week, software engineer Nick Bradley will introduce an unusual hack for Alexa at the International Conference on Software Engineering (ICSE) in Gothenburg, Sweden. The recent graduate student figured out how to make Alexa help him with the basic tasks of his profession.

The idea for Devy, the name Bradley assigned to his Alex's alter-ego hack, came to the recent master’s student after he got frustrated synthesizing code from several different tools, all with a their own set of operational rules or syntax. Not only is meshing all that material difficult, but if a software developer doesn’t know all the rules for how the different codes can be melded, they have to stop and take the time to relearn. Bradley wanted a device that knew how to do the translations for him, even when he gave vocal commands that didn’t spell out exactly how to do it.

Enter: His Alexa hack, which he worked on with Reid Holmes and Thomas Fritz, two computer science professors at the University of British Columbia. With Devy, not only can software engineers dictate tasks, but Devy knows that particular voice commands translate to a series of smaller actions. It’s like how you can say “Alexa, what’s the weather?” without asking it to open a new tab and search for weather in your town. The goal with Devy is to help engineers move on from dealing with those labor-intensive intricacies of their job and have more time for the important parts.

In other words, Devy let the engineers put some space between themselves and their code—a phenomenon that’s already been ramping up. As Quartz reported in 2016, the software industry is minimizing how much coding is involved in software engineering. There’s a whole squadron of businesses like Mendix and Appian that advertise themselves as “low-code” software programs, which let customers bypass that core knowledge.

“Low-code” products are catered to people who can only devote part of their job to setting up software. But Devy is something new for people whose entire job is to use code to create software. If it takes off, the gap between coding and its end products might grow even wider.

The team behind Devy knows there's more work to be done. But they see this start as a chance to give all kinds of professions their own digital assistants. Doctors might be able to run a suite of symptoms past Devy and see what it pulls up from medical journals, or as Holmes suggests, maybe lawyers could use the tech to find relevant legal briefs. Of course, Devy would only be able to pull off these tasks if connected to the internet. And if it inherits Alexa's knack for constantly recording everything, maybe doctors and lawyers would only call Devy in on occasion.

Read This Next
"Smart" Homes
Amazon Outage Shuts Down IoT Vacuums, Doorbells, Fridges, Even Home Locks
Brands We Love
Build Websites With Minimal Code With A Flux 7 Lifetime Subscription
Brands We Love
These Monthly Arduino Project Kits Are an Awesome Way to Learn Coding and Electronics
Futurism
Thanks, Amazon! Echo Recorded And Sent Audio To Random Contacts Without Warning
Futurism
Amazon's Alexa Could Soon Translate Speech in Real-Time
More on Robots & Machines
Balloon Pop
Yesterday on the byte
Footage Shows Chinese Balloon Being Shot Down
From the Dept. of...
Thursday on futurism
The Best Mini Fridges of 2023
Blow Up Doll
Monday on the byte
Ukraine Accuses Russia of Using Inflatable "Dummy Tanks," Which Deflated
READ MORE STORIES ABOUT / Robots & Machines
Keep up.
Subscribe to our daily newsletter to keep in touch with the subjects shaping our future.
+Social+Newsletter
TopicsAbout UsContact Us
Copyright ©, Camden Media Inc All Rights Reserved. See our User Agreement, Privacy Policy and Data Use Policy. The material on this site may not be reproduced, distributed, transmitted, cached or otherwise used, except with prior written permission of Futurism. Articles may contain affiliate links which enable us to share in the revenue of any purchases made.
Fonts by Typekit and Monotype.