The New SleepBus "Teleports" Passengers from L.A. to San Francisco 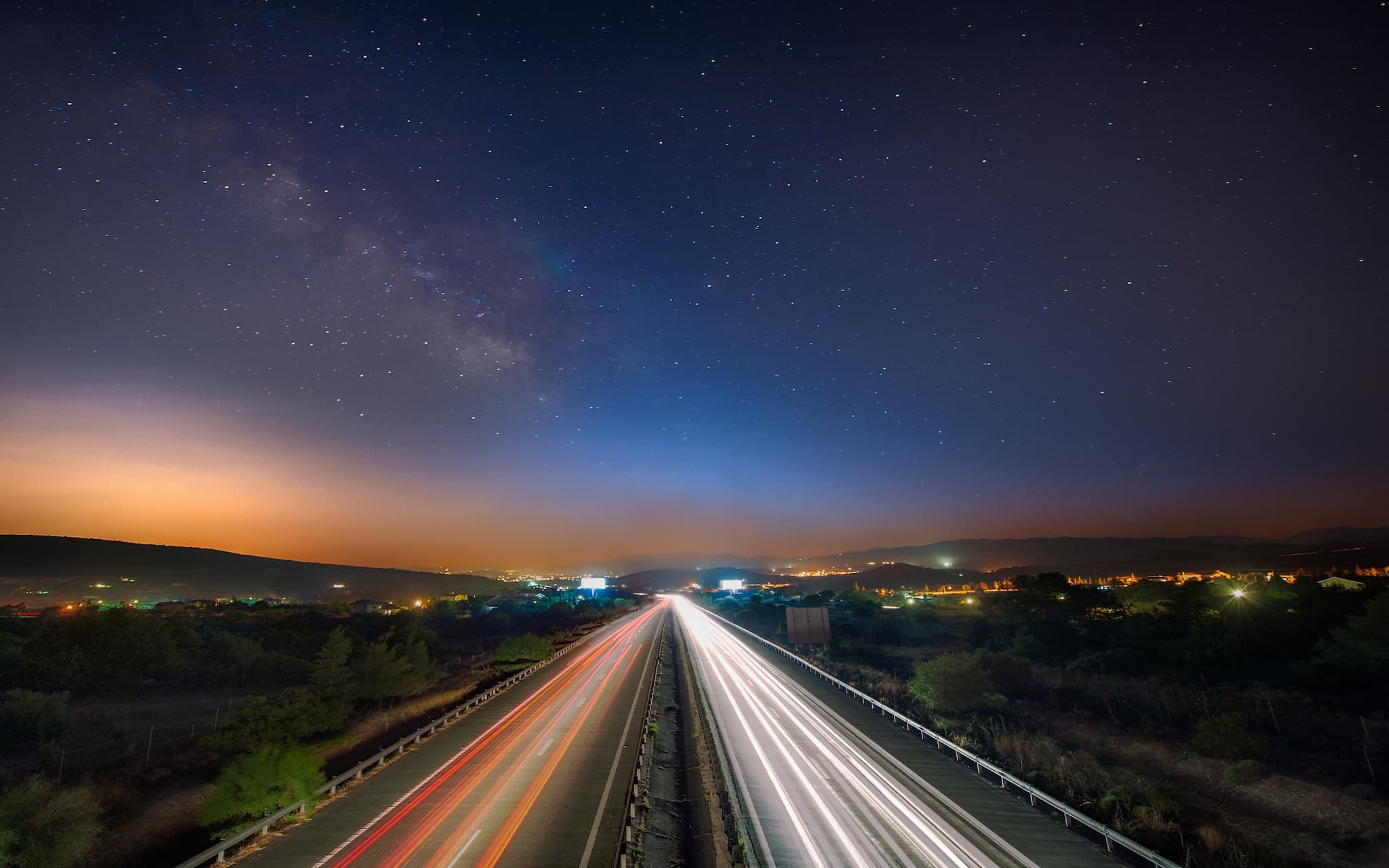 The new startup, SleepBus, might not be as high tech as Elon Musk's Hyperloop train, but it does have a leg up on the competition—as of last night, it's already running. The overnight bus service, established by Tom Currier made its first "teleportation" trip from San Francisco to Los Angeles last night.

Passengers paid $48 a piece to rent out bunks in the 20-bed Volvo sleeper coach. The bus left from the Caltrain station in San Francisco's South of Market neighborhood at 11 p.m. and arrived at Santa Monica Pier a 6 a.m. The vehicle offers a lounge area, free coffee, tea, WiFi, and twin-sized cots.

Surprised everyone is so excited about a hotel on wheels? So was Currier. Roughly one in 25 who see Facebook ads for Sleepbus are clicking through, and one ad received as many as 203,000 views, according to Currier. He predicts the nascent company will become a go-to for those commuting from NoCal to SoCal.

"It would basically be like you teleported to L.A. It would be cool," Currier said.

The idea for the SleepBus stems from Currier's desire to build communities—including his vision of building an entirely new city located hours outside of San Francisco. Kudavi, as he intends to call it, which would ultimately be populated by around five million creative workers and remote employees (including many with jobs that take place in virtual and augmented reality).

"You don't have to commute to the city, you can just, like, put on the HoloLens," says Currier, referring to the not-yet-released augmented reality glasses from Microsoft. But when commuting is necessary, you can just take the SleepBus.

It might sound a little ambitious. But as Currier says, "every city was created from nothing, right?"

Read This Next
Oh, Good
Oculus Founder Builds VR Headset That Kills User If They Die in Game
TV for Your Face
Elon Musk Says the Metaverse Sucks and Neuralink Will Be Better
Breakthrough Technologies
Facebook Hardware Devs Reportedly Skeptical of Metaverse
Virtual Combat
The U.S. Army Is Using Virtual Reality Combat to Train Soldiers
Buzz Off
Drones Just Shut Down Another Huge Airport
More on Robots & Machines
Blow Up Doll
Monday on the byte
Ukraine Accuses Russia of Using Inflatable "Dummy Tanks," Which Deflated
From the Dept. of...
Monday on futurism
The Best UPS Battery Backups of 2023
FROM THE DEPT. OF...
Jan 29 on futurism
The Best Netgear Routers of 2023
READ MORE STORIES ABOUT / Robots & Machines
Keep up.
Subscribe to our daily newsletter to keep in touch with the subjects shaping our future.
+Social+Newsletter
TopicsAbout UsContact Us
Copyright ©, Camden Media Inc All Rights Reserved. See our User Agreement, Privacy Policy and Data Use Policy. The material on this site may not be reproduced, distributed, transmitted, cached or otherwise used, except with prior written permission of Futurism. Articles may contain affiliate links which enable us to share in the revenue of any purchases made.
Fonts by Typekit and Monotype.