Science Explained: Where's the Center of the Universe? 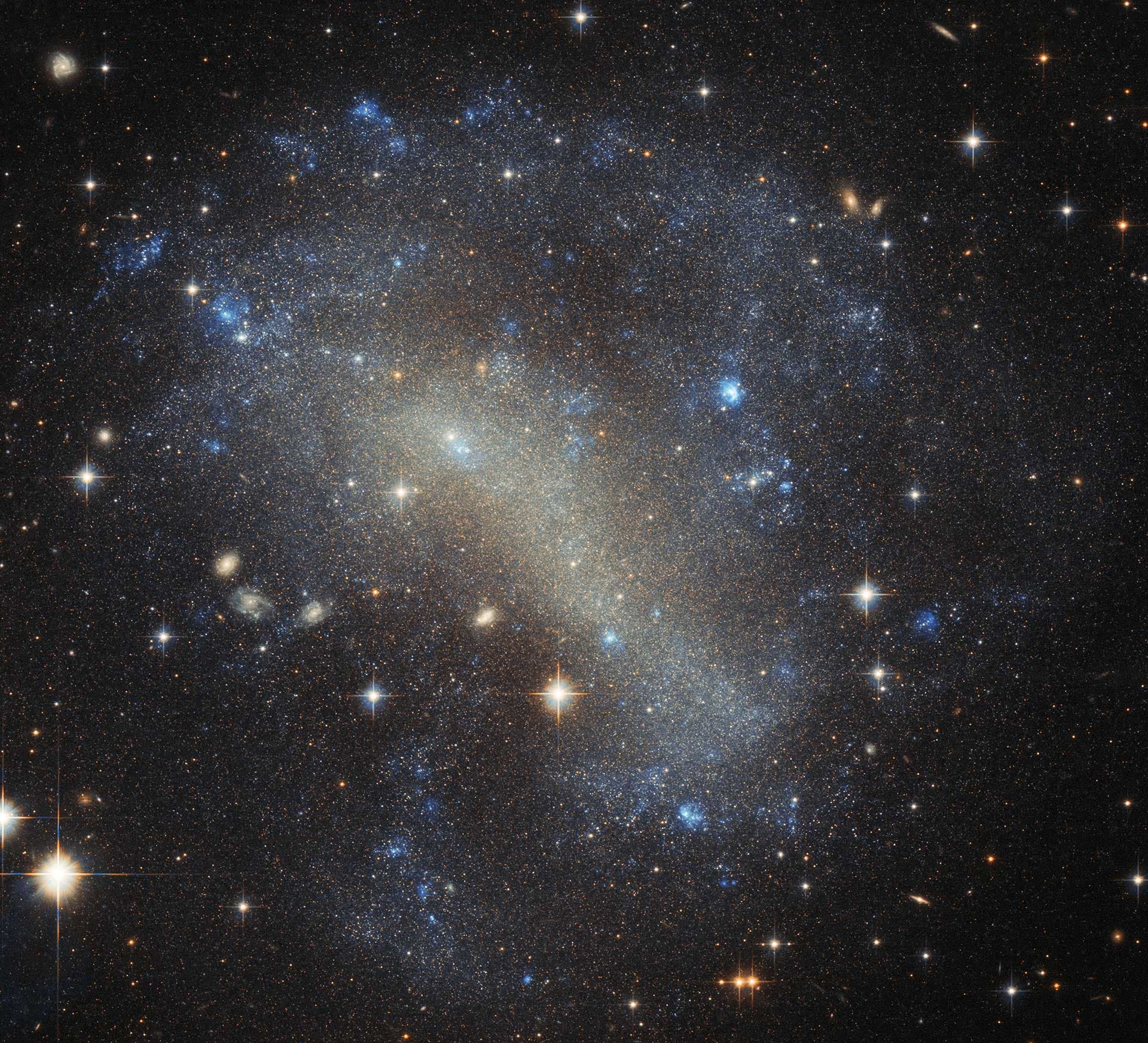 The Big Bang happened some 13 billion years ago. Before this time, as best we can tell, there was no time (or space, for that matter). If there was anything before the Big Bang, we can't study it or say anything about it due to the constraints placed on us by the physics of our universe.

In short, we can't go back to a time before the Big Bang. So we can't know what was there.

But what about the Big Bang itself? What can we say about this event? For example, where did it happen? And a related question, where is the center of our universe?

However, what many people don't realize about the Big Bang is that it was not matter exploding into empty space. Rather, the Big Bang was space itself expanding.

When the Big Bang happened, everything was in one location. Think of it as an infinitesimally small point. Then that point expanded until we get the universe we have today. Notably, this point was the entire universe, and it expanded, so instead of the Big Bang happening in a specific part of the universe and stretching out from there, it happened everywhere.  All of space started expanding—the points between points started to stretch out—it wasn't just growing at the edges and moving outward.

To be absolutely clear, space was literally growing everywhere.

And here's the thing: Space is still stretching out in much the same manner. That doesn't mean that your atoms are growing (or that matter is expanding).  The only thing expanding is space. If you think about the cosmos asas bread rising in the oven, it’s stretching in all directions. That bread is space. But anything inside the bread (like chunks of banana or raisins) aren’t growing. Instead, these bits of banana (galaxies) getting pushed along and pushed farther apart because the break (space) is expanding between them.

Because this expansion happened everywhere, the term "the center of the universe" doesn't really mean anything. Indeed, we could say that each observer is at the center of their own universe. This is because of something called the "light horizon."

How far we can see is called our "light horizon." Since the speed of light in a vacuum is constant (and space is mostly a vacuum), our light horizon is going to be about the same distance on all sides (one side isn't going to be smaller than any other, as light travels the same speed).

Therefore, if you use the light horizon to determine the center of the universe, you will always find it to be in roughly the same place as the observer. You can find a really cool example of this effect here.

Read This Next
Bangs and Bounces
Scientists Say Stuff Might Have Been Happening Before the Big Bang
Hubble Tension
Most Precise Measurements of the Universe Suggest That Something Is Very Wrong
Space Lumps
Scientists Say We May Be Extremely Wrong About the Universe
Into Darkness
Inside NASA's Bold Proposal to Probe the Mysteries of Dark Matter
Myanus, Hisanus, Heranus...
Here's What Uranus Scientists Think About Your Disgusting Jokes
More on Hard Science
Warped Tour
9:11 PM on futurism
Professor Believes Door to Warp Drive May Lie With Ethylene Glycol
Sky Bursts
8:32 PM on the byte
Astronomers Intrigued by 25 Mysterious Repeating Radio Signals From Deep Space
Tractor Beam
Jan 26 on the byte
Scientists Build Working Tractor Beam, Although It's Comically Tiny
READ MORE STORIES ABOUT / Hard Science
Keep up.
Subscribe to our daily newsletter to keep in touch with the subjects shaping our future.
+Social+Newsletter
TopicsAbout UsContact Us
Copyright ©, Camden Media Inc All Rights Reserved. See our User Agreement, Privacy Policy and Data Use Policy. The material on this site may not be reproduced, distributed, transmitted, cached or otherwise used, except with prior written permission of Futurism. Articles may contain affiliate links which enable us to share in the revenue of any purchases made.
Fonts by Typekit and Monotype.