What's The Brightest Thing In the Known Universe? (Video) 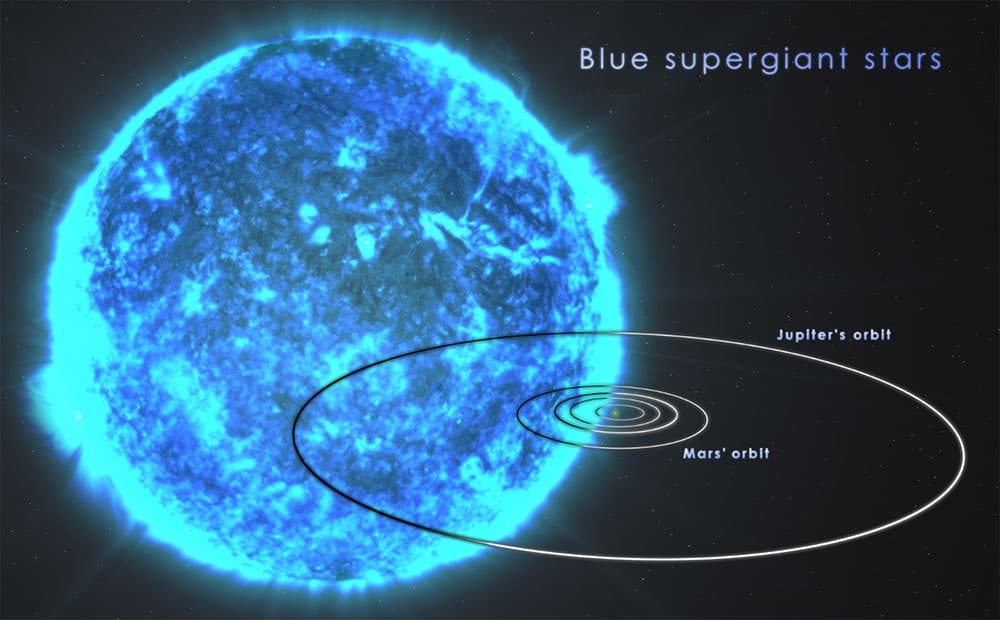 The universe is populated with a number of amazingly massive stars, many of which dwarf our own sun. One of the most well known is VY Canis Majoris, which is one of the most sizable star in the known universe (and was the largest known star for quite some time). Lurking in the cosmos some 3,900 light-years from earth (about 22.8 quadrillion miles from our home), VY Canis Majoris is a mammoth. If this star were in the center of our solar system, it would extend far beyond the orbit of Saturn (so let’s be glad that it’s a few quadrillion miles away).

Unsurprisingly, "larger" generally means "brighter." Which leaves us with the question: What's The Brightest Thing In the universe? Of course, we haven't found or seen everything in the universe. And chances are, we never will (what with the speed of light  moving faster than we can travel and the expansion of space pushing things outside of the observable universe). But what we do know is pretty impressive.