What is the Most Important Scientific Achievement? 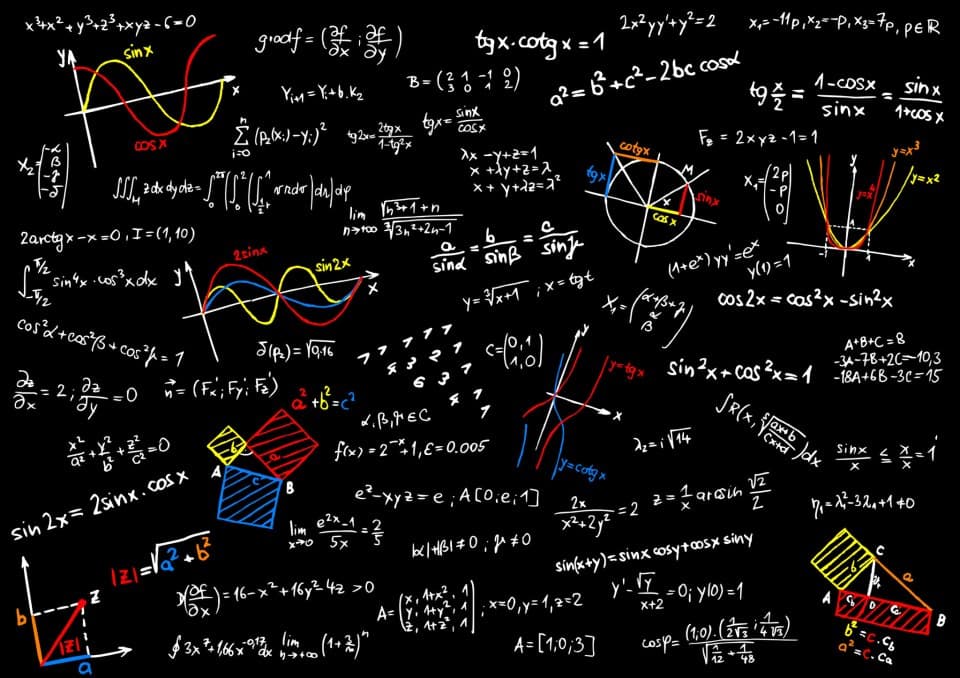 Question: What do you feel is the single most important scientific thing that has revolutionized the way mankind sees the world?

Answer: Simply put? In my opinion, the invention of  mathematics is the single most important scientific discovery or achievement. Math isn’t just some arbitrary thing; it was created to aid us in explaining various aspects of our world. In our very early history, math was probably used for trading. These early peoples needed a mathematical model to describe the combining of groups of objects, and they came up with addition. Likewise, early math was strongly based in geometry to make building things and quantifying land easier.

When original mathematical models didn't work, the mathematicians of the day abandoned the faulty model and invented a newer, more accurate one (they adapted it and incorporated new information; this happens even in today’s science).

Once we had the foundation of basic mathematics, we were able to ask more complicated questions. These questions also required accurate mathematical models. Just as addition and subtraction was invented to describe the combining and taking away of groups of objects, integers arise, followed by multiplication and division, prime numbers, exponents, polynomials, imaginary numbers, and more. As the foundation of math grows, so does the complexity of our questions. We are no longer limited to asking questions like, “what is my total after combining group one with group two?” We can now ask questions such as, “how does the Earth orbit the Sun?” or “What is mass?”

Above all, the staggering thing about mathematics is that, throughout its history, we have discovered concepts and theories totally useless at the time. However, these concepts later provide the groundwork for other mathematical theories that go on to give us a deeper understanding of our universe (an example of this is the field of quantum mechanics).

Moreover, if we were ever to find extraterrestrial life that appeared intelligent, we would likely attempt to communicate using principles of mathematics. An alien won’t understand what a liver is, or what cancer is, or what our philosophies are, or know anything about our language or how we communicate, but they will understand,

Why? Because math is universal. Math is literally the language of the universe. With it, we can understand the basic construction of our home in the cosmos. The truly amazing thing is that we discovered it, we can understand it, and it is used for near every advancement. With that, I postulate that the discovery of mathematics is the greatest human discovery of all time.