Spoiler Alert: A Scientific Hypothesis, Theory, and Law Are Not the Same Thing 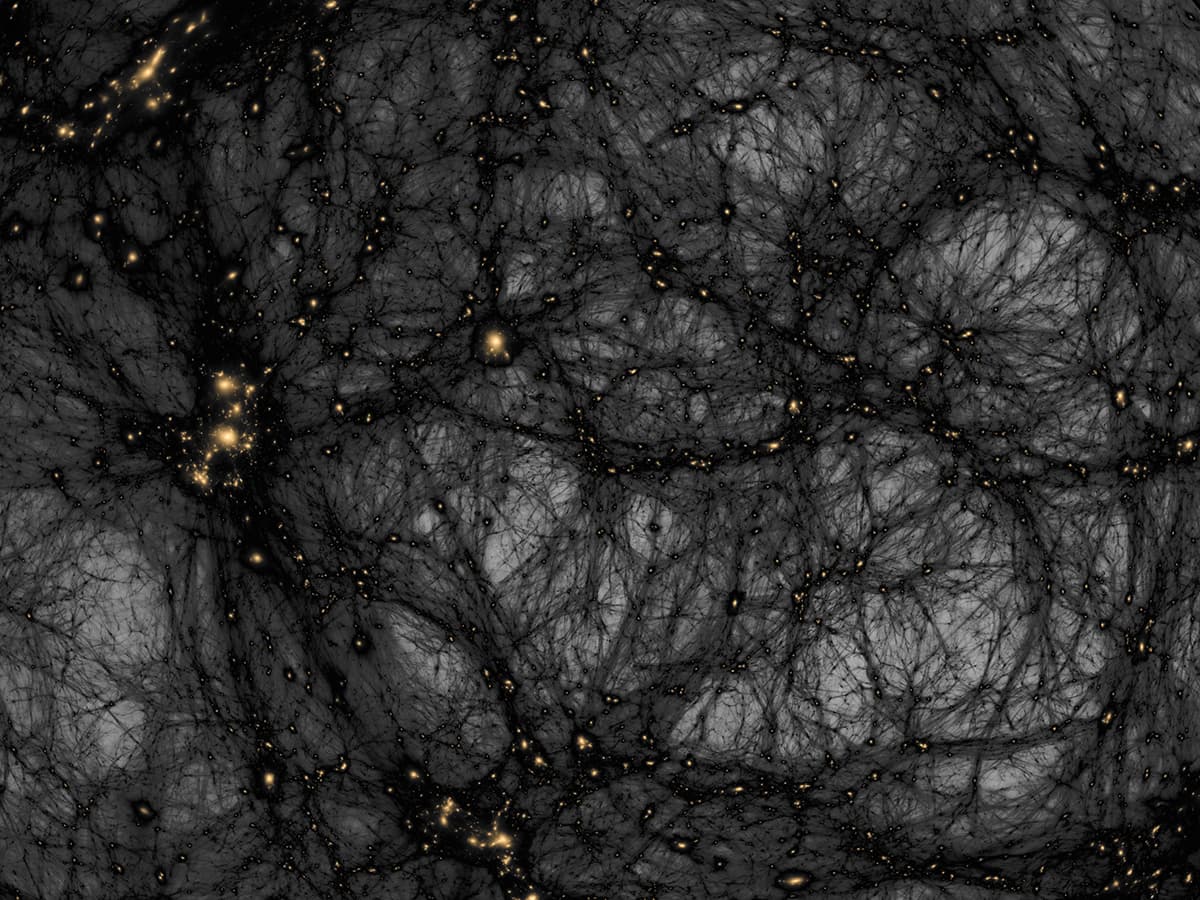 This is a bit of a problem.

People frequently try to discredit Charles Darwin's greatest work by saying that "evolution is just a hypothesis." — No, it's not.

People frequently try to elevate the (totally absurd and non-scientific) simulation hypothesis by calling it "simulation theory." — Saying that reality might actually just be a giant computer simulation is definitely not a scientific theory.

So, what does it mean when you call something a hypothesis, a theory, or a law?

A hypothesis is a reasonable guess based on something that you observe in the natural world. And while hypotheses are proven and disproven all of the time, the fact that they are disproven shouldn't be read as a statement against them. In truth, hypotheses are the foundation of the scientific method.

As a refresher, here's how the scientific method works: After making an observation and formulating a question, a scientist must create a hypothesis — a potential answer to the question. They then make a testable prediction, test this prediction (over and over and over), and analyze the data. Once this is done, they can then state whether or not their hypothesis was correct.

Even then, a hypothesis needs to be tested and retested many times by many different experts before it is generally accepted in the scientific community as being true.

Example: You observe that, upon waking up each morning, your trash is overturned and junk is spread around the yard. You form a hypothesis that raccoons are responsible. Through testing — maybe you stay up all night to watch for raccoons — the results will either support or refute your hypothesis.

A scientific theory consists of one or more hypotheses that have been supported by repeated testing. Theories are one of the pinnacles of science and are widely accepted in the scientific community as being true. A theory must never be shown to be wrong; if it is, the theory is disproven. Theories can also evolve. This doesn't mean the old theory was wrong. It's just that new information was discovered.

The evolution from Newtonian physics to general relativity is a good way to explain how new information can cause a theory to evolve into a more complete theory:

When Sir Isaac Newton discovered the theory of gravity and wrote laws that explained the motions of objects, he was not wrong about how the world worked, but he wasn’t fully right either. Albert Einstein later discovered the theories of special and general relativity — that the force of gravity exists due to the bending of spacetime, which is caused by massive objects. This created a more complete theory of gravity. In fact, when you stay far below the speed of light, many of the equations in general and special relativity give you Newton’s results, so Newton wasn't incorrect. He just had a partial answer.

So, what happens when you have two theories that contradict each other, such as the Steady State and Big Bang theories (the former says the universe's density doesn’t change over time and has no beginning or end, while the latter claims the universe is becoming increasingly less dense and started at some point in time).

In this case, scientists made observations, hypotheses, and testable predictions to figure out which theory was right. For example, one scientist might observe that the universe is expanding, hypothesize that it had a beginning, and test their hypothesis by doing the math. Eventually, either one theory is overturned completely (in this case, the Big Bang theory turned out to be correct), or the correct aspects of each theory are combined to form a new theory — one singular theory.

Scientific laws are short, sweet, and always true. They're often expressed in a single statement and generally rely on a concise mathematical equation.

Laws are accepted as being universal and are the cornerstones of science. They must never be wrong (that is why there are many theories and few laws). If a law were ever to be shown false, any science built on that law would also be wrong.

Examples of scientific laws (also called "laws of nature") include the laws of thermodynamics, Boyle’s law of gasses, the laws of gravitation.

A law isn't better than a theory, or vice versa. They're just different, and in the end, all that matters is that they're used correctly.

A law is used to describe an action under certain circumstances. For example, evolution is a law — the law tells us that it happens but doesn't describe how or why.

A theory describes how and why something happens. For example, evolution by natural selection is a theory. It provides a host of descriptions for various mechanisms and describes the method by which evolution works.

Another example is Einstein’s famous equation E=mc^2. The equation is a law that describes the action of energy being converted to mass. The theories of special and general relativity, on the other hand, show how and why something with mass is unable to travel at the speed of light.

Hopefully, this has helped expand your understanding of what it means when scientists call something a hypothesis, a theory, or a law. And if you see someone in Internet Land using the terms inappropriately, please, shoot them this article.

Read This Next
Futurism
Science Explained: The Physics of Cold Fusion
More on Hard Science
Tractor Beam
Jan 26 on the byte
Scientists Build Working Tractor Beam, Although It's Comically Tiny
Having a Blast
Jan 18 on the byte
New Study Shows Where You Should Hide to Survive a Nuclear Attack
Offworld Amino
Jan 15 on the byte
Scientists Find Building Blocks of Life in Meteor That Smashed Into Family's Driveway
READ MORE STORIES ABOUT / Hard Science
Keep up.
Subscribe to our daily newsletter to keep in touch with the subjects shaping our future.
+Social+Newsletter
TopicsAbout UsContact Us
Copyright ©, Camden Media Inc All Rights Reserved. See our User Agreement, Privacy Policy and Data Use Policy. The material on this site may not be reproduced, distributed, transmitted, cached or otherwise used, except with prior written permission of Futurism. Articles may contain affiliate links which enable us to share in the revenue of any purchases made.
Fonts by Typekit and Monotype.