What Has New Horizons Taught Us About Pluto (So Far)? 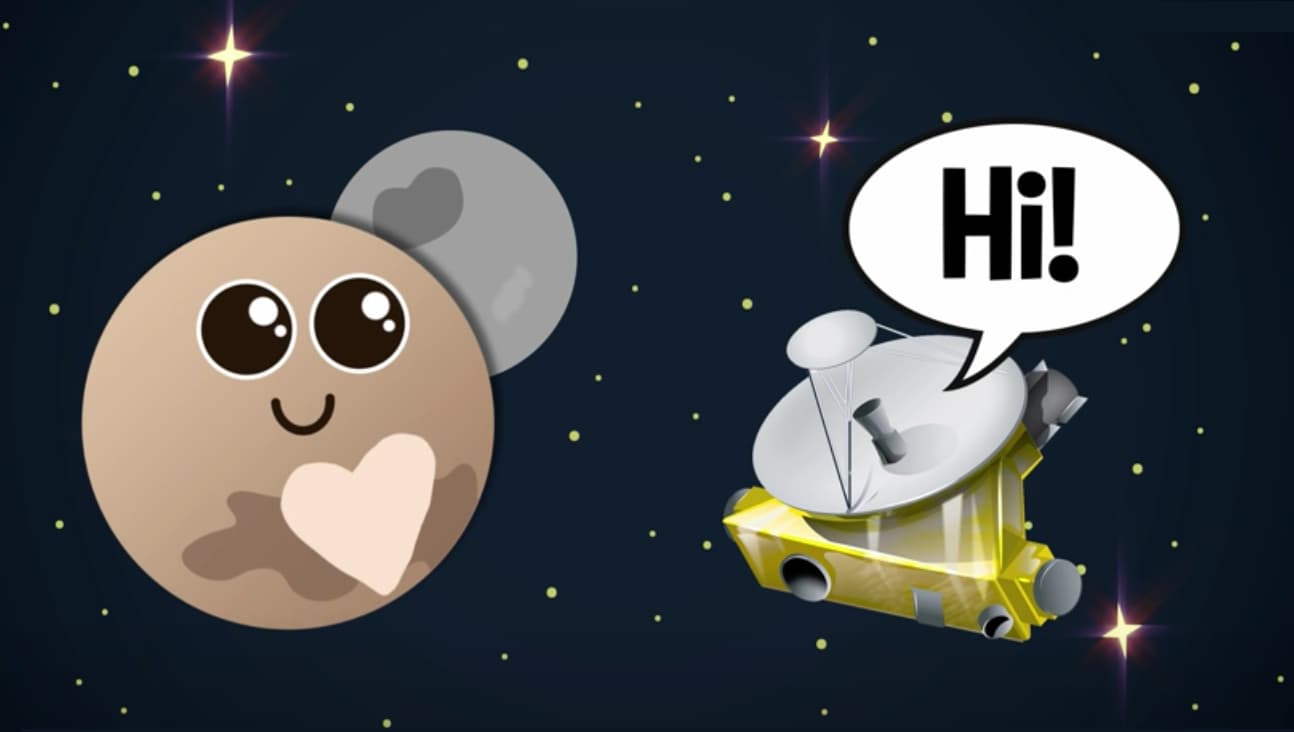 It has been a little over a month since New Horizons graced Pluto with its presence. Now, with the small probe heading deeper into the icy unknown—the yet-to-be-explored section of our outer solar system known as the Kuiper Belt—its future is a little uncertain.

Currently, NASA scientists have two destinations in mind. Both Kuiper Belt objects (KBOs)—2014 MU69 and 2014 PN70—are located about 1 billion miles (1.6 billion kilometers) from Pluto, but there's no guarantee either will ultimately be chosen. The next flyby is currently slated for 2019.

In the mean time, astronomers are still sorting through all of the images and data collected of Pluto and its moons during the original July-14 flyby. Having acquired 50 gigabits of data in total, it may take as long as 13 months for all of it to make its way back to Earth.

Still yet, the data that has already been relayed back to mission headquarters has been very illuminating. Nearly 100 years after its discovery, we finally have answers to some of our most pressing questions, and New Horizons discovered things about Pluto that exceeded all expectations.

In a video from It's Okay to Be Smart, you can see what things we have learned about Pluto so far. (Really, the video is worth sharing based on the cute factor of this alone)

WATCH: "What Has New Horizons Taught Us About Pluto?"

SEE ALSO: "After New Horizons, What Will We Explore Next?"