What Happens When You Open Soda At The Bottom Of The Sea?

Chris Hadfield has the answers. 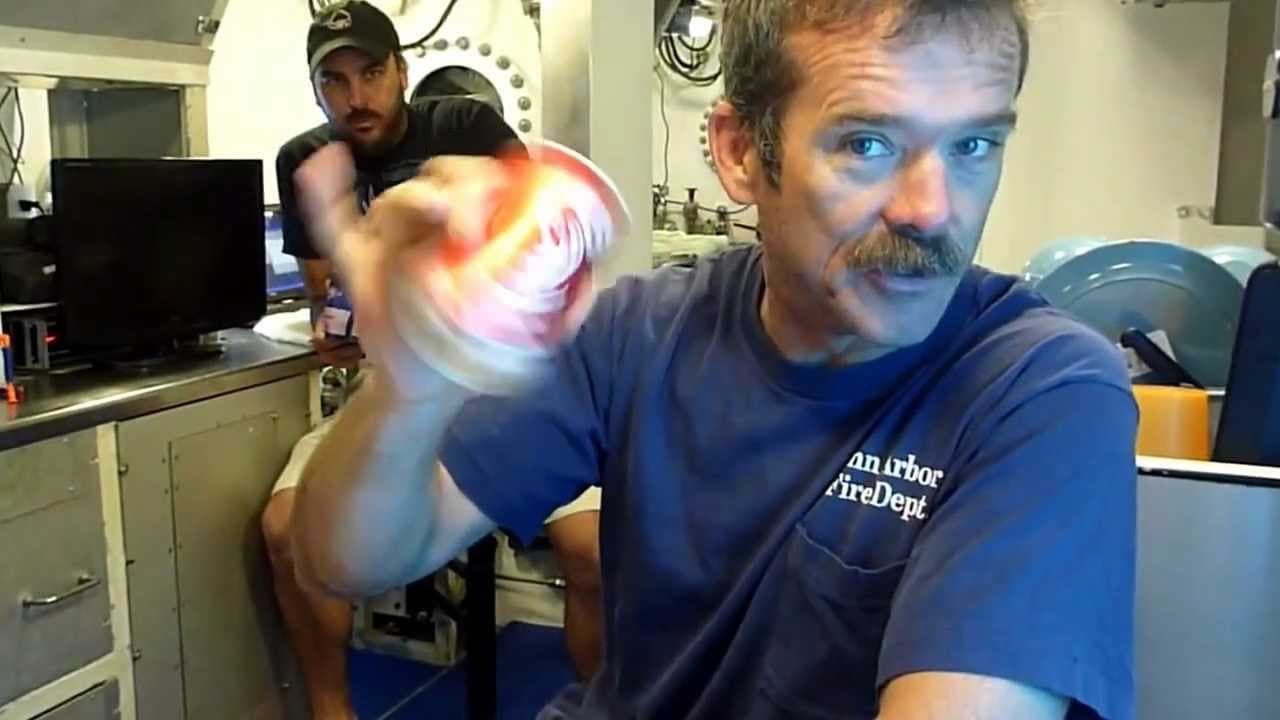 A Question For the Ages

What happens when you open a can of soda on the ocean floor? Of course, for this question, we are assuming that you aren't just floating around under the water (because you'd be completely crushed by the pressure), but that you are safely tucked away in a habitation unit. Fortunately for us, unlike many "what if" questions, we don't have to rely on thought experiments to come to a conclusion.

In this case, we have video footage capturing what occurs.

In case you missed it, Chris Hadfiled (one of the most famous astronauts to ever command the International Space Station)did a little experiment to test how life would be if we lived on the ocean floor.

Like, for example, what would be different if we all lived in a sea floor city akin to Rapture (BioShock, anyone? No? Moving on...). One of Hadfield's tests involved opening a can of soda when surrounded by 2 and a half atmospheres. Just to make things interesting, Hadfield  vigorously shook the can before he opened it. See what happens in the video below...

Okay, so maybe that wasn't the most interesting explosion that you've ever seen. But the science behind it is kind of neat.

As we all know, coke (like all carbonated beverages) contains dissolved carbon dioxide in the drink. When carbon dioxide dissolves in a liquid it is called "carbonation." Interestingly enough, this process can occur naturally, like when water absorbs carbon from the ground. In soda, the drinks are carbonated by use of technology.

In short, the higher the pressure, the less that gas bubbles out and fizzes over the sides of the can when you open it.

And if you get into an environment with enough pressure, the gas won't bubble out at all. That's essentially what's happening in this video. The pressure at the bottom of the sea is so high that no pressure is being released when the can is opened. In short, the solubility of the carbon (remember, the amount of a substance that can be dissolved in the soda) is the same when the can is opened or closed.