The Future of Science on the International Space Station (ISS)? 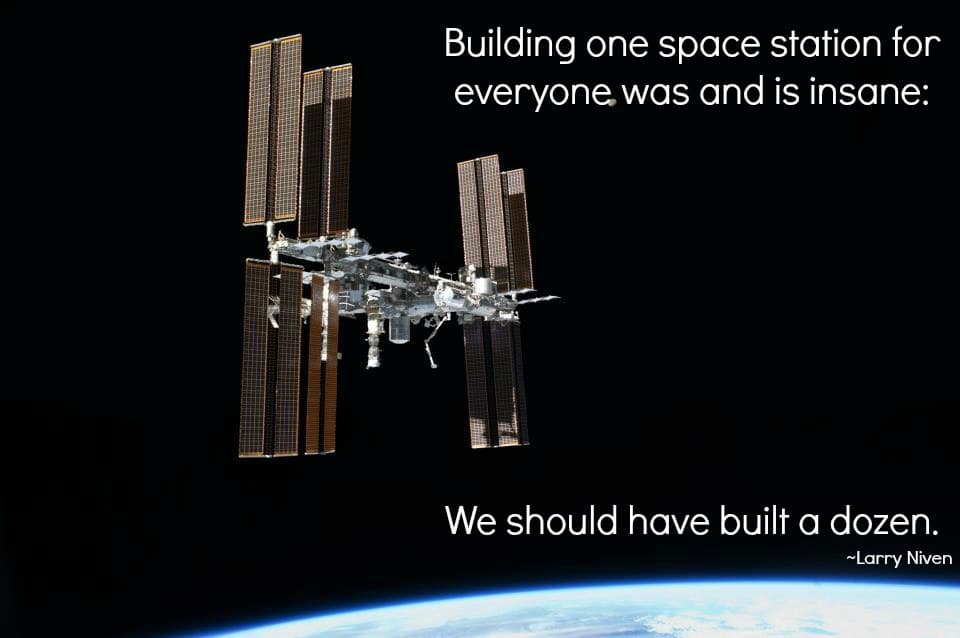 Having the ability to go to space is like having a car with nowhere to go. Yes, it can be cool to hop in and drive off into the sunset, but without a goal, the car is worthless. This is why NASA officials want to start utilizing the full scientific potential of the International Space Station (ISS).

With very little construction left and with more and more commercial space industries taking off – most notably SpaceX which launched the first commercial craft to dock with the ISS and now regularly supplies the station – NASA officials say “It’s time to get serious about science in space.”

Construction on the space station began in 1998 and is the ninth space station to be inhabited. Almost immediately, eager scientists started running a host of experiments on the station as various modules were installed. Even during construction, the ISS has advanced, and in some cases revolutionized, our understanding of astrobiology, astronomy, biology, and many other fields of science.

Now that construction of the International Space Station is coming to an end, we need to ramp up our scientific efforts and really take advantage of this wonderful and valuable piece of technology.