We'll Have to Wait a Little Longer for Autofocusing Contact Lenses

Our futuristic eyes won't be arriving just yet. 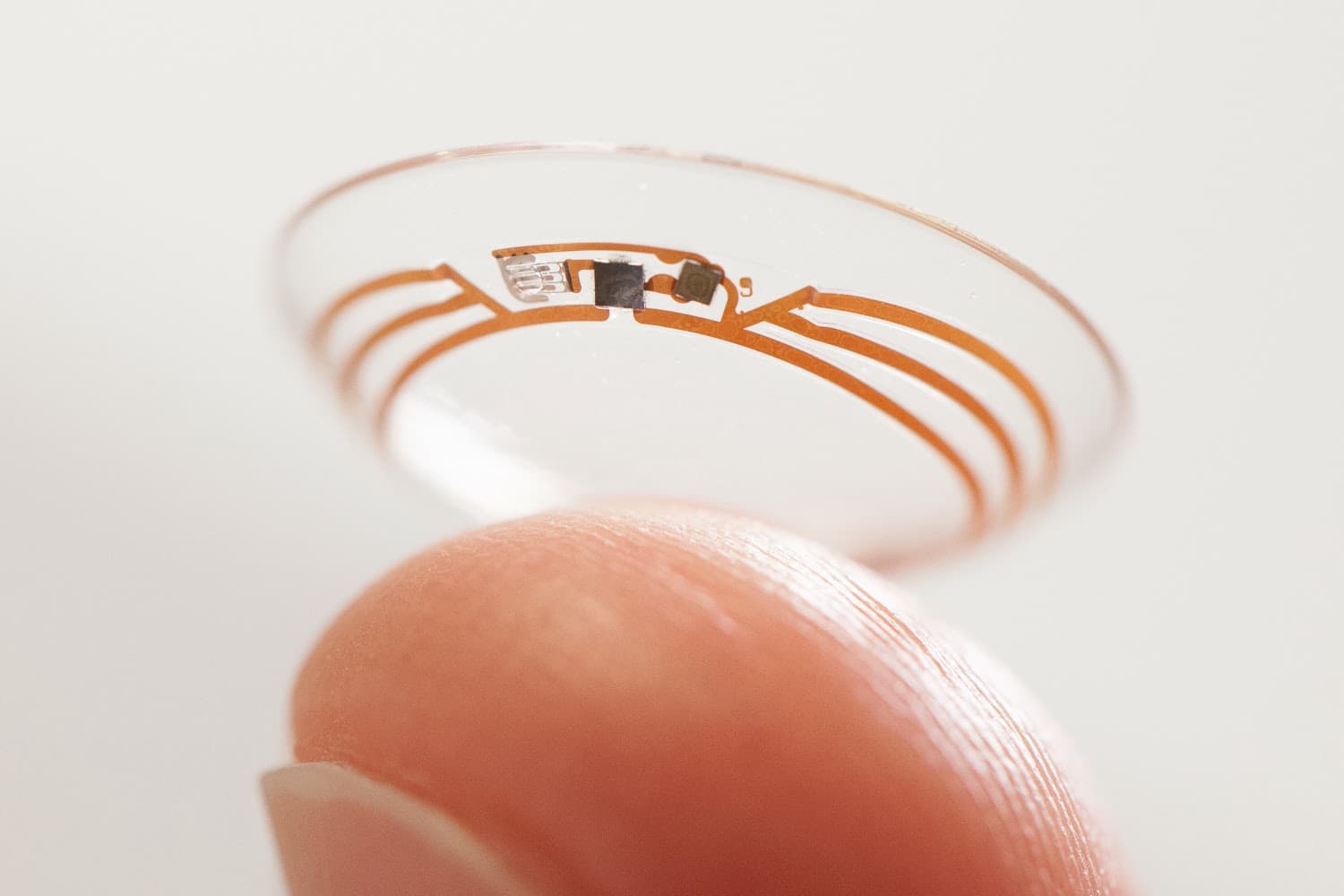 Google’s parent company Alphabet is a little behind on its previously announced deadline for testing out their smart contact lenses, and now it looks like they aren't sure when the tech will be ready for wear.

Alphabet is developing two high-tech contact lenses in collaboration with Novartis as part of their Life Sciences arm, recently renamed Verily. One is a glucose-sensing lens that would supposedly detect glucose levels in tears, eliminating the need for frequent blood extractions for diabetics, while the second type would be equipped with autofocusing capabilities for people with farsightedness.

The company originally intended for the lenses to be ready for testing this year and estimated they'd be on the market about five years later. However, a spokeswoman for Novartis told Reuters via email that due to the complexity of the project, that deadline will not be met and they don't know when the tests will be undertaken: "It is too early to say when exactly human clinical trials for these lenses will begin...This is a very technically complex process and both sides are learning as we go along. We will provide updates at the appropriate time."

Should the lenses really make it to market, they would make life significantly easier for millions of people. Anyone over the age of 35 is at risk of developing farsightedness, and an estimated 415 million people suffer from diabetes, with the International Diabetes Federation estimating that this number will reach 642 million by 2040.

In addition to helping these people, the smart contact lenses would be a major step forward in wearable devices. We're already seeing lenses that administer medications, give people the ability to see in the dark, act like binoculars, seamlessly connect us to the IoT...the possibilities are endless, and they could be here in the blink of an eye.

Read This Next
Futurism
Smart Contact Lenses Could Screen for Pre-Diabetes and Monitor Glucose Levels
Futurism
Color-Changing Tattoos Could Help Millions Monitor Their Health in Real-Time
Futurism
New Contact Lenses Slow-Release Drugs to Fight Glaucoma
Futurism
2018 May be the Year of The Artificial Pancreas
Futurism
Human Beta Cells Successfully Eliminate Diabetes in Mice
More on Enhanced Humans
Brain Transparency
5:32 PM on futurism
Duke Professor Welcomes the "Promising" Future of Employers Reading Your Brain
Brain-Computer Im...
Jan 3 on the byte
Neuralink Cofounder Says New Company's Eye Implant Could Be "Ultimate" VR Tech
Eyes Have It
12. 30. 22 on futurism
Meet the Neuralink Cofounder Who Left and Started a Competitor That's Now Rapidly Catching Up
READ MORE STORIES ABOUT / Enhanced Humans
Keep up.
Subscribe to our daily newsletter to keep in touch with the subjects shaping our future.
+Social+Newsletter
TopicsAbout UsContact Us
Copyright ©, Camden Media Inc All Rights Reserved. See our User Agreement, Privacy Policy and Data Use Policy. The material on this site may not be reproduced, distributed, transmitted, cached or otherwise used, except with prior written permission of Futurism. Articles may contain affiliate links which enable us to share in the revenue of any purchases made.
Fonts by Typekit and Monotype.