This Tech Could Make Water Shortages A Thing of The Past 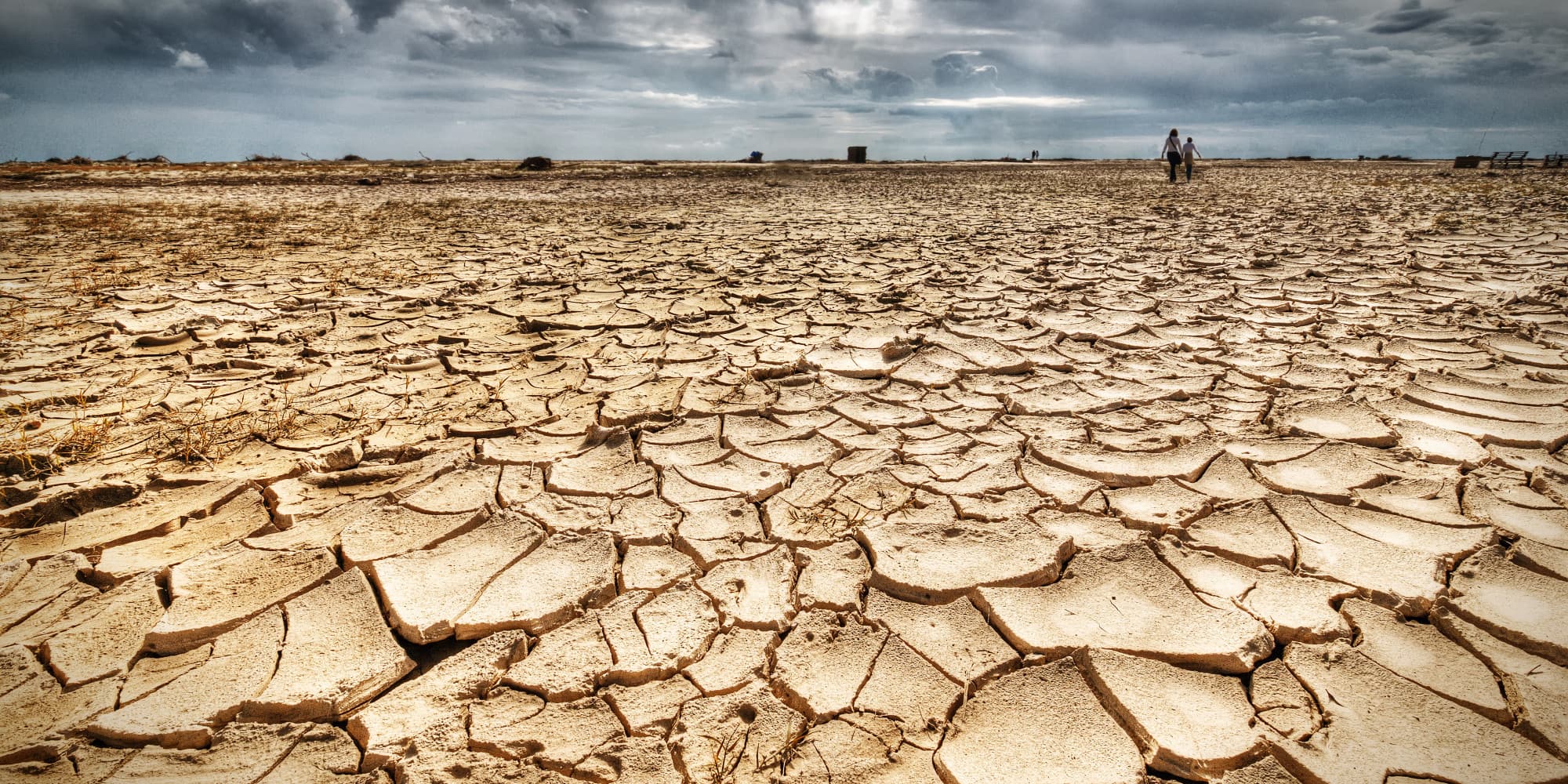 As the droughts in California continue to intensify and summer temperatures soar around the globe (well, at least part of it), water conservation efforts are at the forefront of our minds.

As everyone knows, water is the most important resource in the world. We use water for just about everything, from agriculture to industrial purposes, and of course, for the most obvious purpose: Hydration.

Even though water is an essential building block for life, about 700 million people currently lack access to clean, safe water. And ironically some of these people live near immense bodies of it. Rain Maker aims to change this staggering statistic. The project, which is one of the many brainchildren of 5 Hour Energy creator Manoj Bhargava, will provide the world with a sustainable source of fresh water. At least, that is the hope.

Rain Maker is straight-forward and simple. We live on a planet covered in salt water, so why not utilize what’s right in front of our faces? The concept of Rain Maker is to create a machine that uses a filtration system capable of turning salt water into usable fresh water. And the premise is to do so quickly—in a feasible timeframe.

Simplicity is key. What makes this invention so promising is that it’s modeled after natural processes.

Mimicking nature, the machine heats water until it becomes vapor. Then the associated moisture is collected in a series of chambers which distills the vapor. The byproduct of this process is clean, drinkable water. It’s literally that simple.

The following video illustrates this process:

But if the answer to water scarcity has been so simple, why hasn’t anyone else developed this technology?

In short, they already have. But no one has created such an efficient and cost-effective method until now, yet energy issues remain. Still, there are no consumable parts within Rain Maker’s design. This equates to low overhead, as there aren’t filters, screens, or other parts that constantly need to be replaced.

Rain Maker is already efficient at what it does. One thousand gallons of oceanic water can be transformed into drinkable water in only an hour. That’s equal to 17 gallons a minute!

And if that’s not impressive enough, Rain Maker is also able to create several different grades of clean water. Contemporary machines attempting to do this aren’t able to provide such an array of useable water. Most end products are far too salty for use in agriculture, but Rain Maker can create water that’s perfect for growing crops.

The machine doesn't stop there. Soon, the team asserts that the Rain Maker will be able to purify salt water into pharmaceutical grade.

Stringing it All Together

As mentioned, these machines are made in an impressively economical way, which in turn makes them simple to mass produce. The end goal for Bhargava and his team is to build thousands of Rain Makers. They will then be sent to sea on barges, stacking together and working harmoniously.

This will result in an entity capable of continually creating useable water. Barges full of water-filtering machines will stay at sea indefinitely and pump out clean water around the clock. These barges will one day be shipped to areas facing severe droughts and to other places that lack access to clean water. At least, again, this is the hope. For now, there remain several hurdles to be solved before the technology can be fully scaled.

Bhargava and his team are hoping to lead a progressive movement here. The world is facing a growing need for advanced water treatment and the concept behind Rain Maker, they believe, is the answer to this need. But whether or not we choose to invest in these technologies (and similar technologies), and how effectively they can be implemented, remains to be seen.

Read This Next
Dry Dock
The Top 13 Wildest Objects That Terrible Droughts Have Revealed
Wake-up Call
The American West's "Megadrought" Is The Worst It's Been in 1,200 Years
Make It Rain
A Bunch of US States Are Now Using Weather Modification Technology
Brands We Love
Listen Up, Entrepreneurs: It’s Time to Launch Your Clean Water Solution
Futurism
California's Future Is Dry, Wet, and Scary
More on Earth & Energy
Cow Chow
Yesterday on the byte
Bill Gates Gives $12 Million to Flatulent Australian Cows
Dye in the Water
Yesterday on the byte
Scientists Dye Chunks of Ocean Water Pink for Head-Turning Coastal Experiment
Face/On
Yesterday on the byte
Scientists Found a Dinosaur's Face, Complete With Its Skin
READ MORE STORIES ABOUT / Earth & Energy
Keep up.
Subscribe to our daily newsletter to keep in touch with the subjects shaping our future.
+Social+Newsletter
TopicsAbout UsContact Us
Copyright ©, Camden Media Inc All Rights Reserved. See our User Agreement, Privacy Policy and Data Use Policy. The material on this site may not be reproduced, distributed, transmitted, cached or otherwise used, except with prior written permission of Futurism. Articles may contain affiliate links which enable us to share in the revenue of any purchases made.
Fonts by Typekit and Monotype.