Let the Ascent series smart blenders from Vitamix become an indispensable tool in your culinary arsenal. 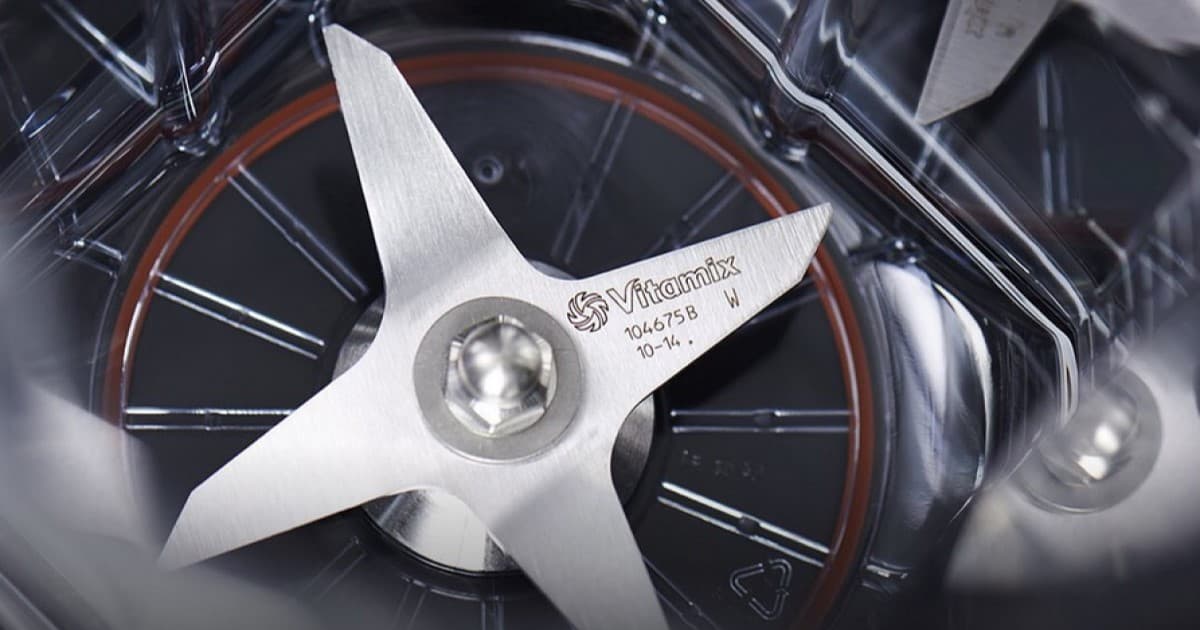 If you’re a person who just uses a blender for the occasional shake or smoothy, you probably take your device for granted. But the fact of the matter is not all blenders are created equal. High-quality blenders are built to last and can be used for much more than the occasional drink. In fact, a high-powered blender can be used for a wide variety of time-saving culinary tasks, which can eliminate the need for a bulky food processor. And when it comes to choosing a high-performance blender, the Vitamix Ascent Series takes things to the next level by incorporating smart, wireless technology into the mix. It’s the high-tech kitchen gadget you didn’t know you needed.

All of the blenders in the Vitamix Ascent Series come in a range of feature options that will allow you to select the one that best fits your preferences and budget. But they’re all top of the line machines that include features like wireless connectivity for pairing with Vitamix’s own Perfect Blend app. This unlocks the full potential of your blender with 17 programs and more than 500 recipes. They also come with a feature known as SELF-DETECT technology that can sense which Vitamix container you’ve attached to the base, and adjust their functionality to match your needs on that specific occasion.

The Vitamix A2300 Blender

The A2300 may be the cheapest of the Ascent Series, but you won’t be skimping on functionality, power, or versatility. With Variable Speed Control, you can fine-tune your blend to whatever consistency you want, from chunky salsa to silky smoothies and anything in between.

For users who prefer a bit more convenience (and who trust the food scientists at Vitamix and their preset options above their own blending instincts), there’s the Vitamix Ascent A2500. The A2500 still has the Variable Speed Control and Pulse features of the A2300, but also comes equipped with three program settings for each of the most common blender items: Smoothies, Hot Soup, and Frozen Desserts. These settings are precise and reliable enough that you can simply walk away after you’ve put in your ingredients and selected a program. The A2500 does all the rest.

Finally, we have Vitamix Ascent A3500, which ups the ante on program settings with five different options to choose from. It has settings for Smoothies, Hot Soup, and Frozen Desserts, but two additional settings, too: one for self-cleaning, and another for Dips & Spreads. The A3500 also has touchscreen controls, which are not only easy to use but also easier to clean than conventional manual ones.

All of the above Vitamix Ascent Series blenders are available now with special 0-percent financing for up to 24 months, so anyone who’s serious about blending can afford to upgrade. So head over to the Vitamix online store to learn more.

Read This Next
Brands We Love
Bring Your Grilling Game Into The 21st Century With A Wireless Smart Meat Thermometer
Brands We Love
These Reusable Cotton Kitchen Towels Are The Eco-Friendly Way To Clean Counters
Brands We Love
When It Comes To Gut Health, Trust Science, Not Gimmicks
Brands We Love
Five High Tech Gadgets That’ll Maximize Your Kitchen’s Potential
Futurism
Scientists Used Genetic Modification to Create Low-Fat Pigs
More on Hard Science
Big Yikes
Jan 12 on futurism
Turns Out Schrödinger, the Father of Quantum Physics, Was a Pedophile
That's No Moon
Jan 12 on the byte
China Building “Artificial Moon” Facility That Simulates Low Gravity With Magnets
The Shape of Things
Jan 11 on the byte
Scientists Just Discovered a Planet That’s Not a Sphere
READ MORE STORIES ABOUT / Hard Science
Keep up.
Subscribe to our daily newsletter to keep in touch with the subjects shaping our future.