Bring your morning coffee into the future. 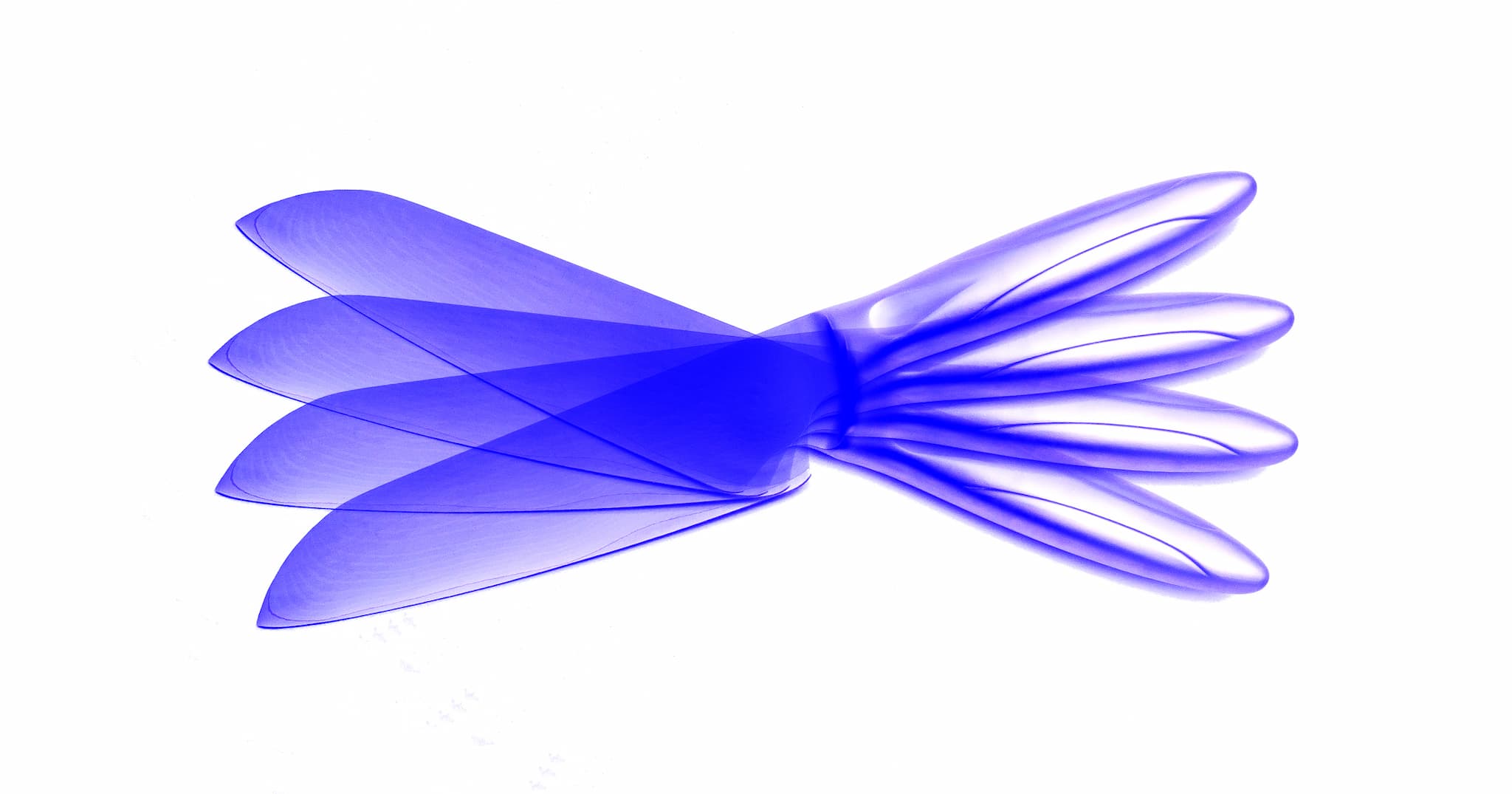 Cooking and technology have always been intertwined. Historically speaking, scientific advancements have often resulted in new, sometimes revolutionary methods for preparing food. Although we now take them for granted, kitchen appliances such as the refrigerator, the microwave, and gas ovens/stoves were huge achievements that helped unleash the culinary potential of ordinary people. In other words, we’ve come a long way since roasting meat over an open flame.

Today, the use of science to further culinary pursuits continues. Modern technology is being applied to the kitchen in new and exciting ways that will save home cooks both time and money. In fact, it’s never been easier to prepare such a wide variety of healthy, delicious meals from the comfort of your own home.

So if you’re interested in using the latest technology to maximize your kitchen’s potential, the following high tech tools are a great starting point. They won’t turn you into a world-class chef overnight. But they will greatly reduce the time and effort it takes to prepare your favorite foods and beverages.

Not long ago, dumping some Folgers Crystals into a cup of hot water was the height of “home brewing” innovation. But if you need an example of how far we’ve come since then, look no further than the Ninja Hot and Cold Brewed System. Whether you’re brewing a full carafe or a single cup, the Ninja uses advanced Thermal Flavor Extraction Technology to produce an amazing beverage experience. It can also prepare over-ice beverages at the proper, lower temperature to ensure a smooth, naturally sweet flavor. And Ninja’s Auto-iQ technology takes the guess work out of brewing with a variety of pre-programmed coffee or tea drink options.

Pressure cookers aren’t exactly a new technology. In fact, they’ve been around since at least the late 1600s. But a Canadian inventor named Robert Wang has updated the device for the 21st century. As with traditional pressure cookers, Wang’s hugely popular Instant Pot reduces cooking times by up to 70 percent. But aside from added safety mechanisms, the device also features easy-to-use digital controls and a built-in timer, so home chefs can quickly program the device as needed and walk away while their food is prepared. In addition to pressure cooking, the Instant Pot also works as a slow cooker, rice cooker, steamer, sauté pot, yogurt maker, and food warmer, making it one of the most versatile kitchen products you can own.

Fried food is delicious. Unfortunately, it’s also extremely unhealthy. Studies have linked regular consumption of foods that are prepared in hot oils and fats to a higher risk of diabetes and heart disease. Luckily, advances in modern kitchen technology have produced a healthier alternative. The Philips XL Airfryer uses Rapid Air technology to circulate hot air around a metal mesh cooking basket. As a result, far less oil is required, and meals prepared in the high-tech device contain up to 75-percent less fat. It also works as an indoor grill or roaster, and can even be used for baking.

When cooking meat, the difference between a delicious dinner or a disappointing meal can come down to just a few degrees in temperature. This is especially true for expensive cuts of beef, for which an internal temp above medium rare is often considered an act of blasphemy. But thanks to the Gramercy Kitchen Sous Vide Immersion Circulator, overcooking steaks or other proteins is no longer a concern. Simply place your meat of choice into a sealed sous vide bag and immerse it in water. Then set the device to your desired temperature. In an hour or two, your meat will have achieved the exact temperature you selected. All that’s left to do it sear and serve.

Anyone who is remotely interested in home cooking knows the importance of using fresh herbs and vegetables whenever possible. Not only is this the healthiest option (although frozen veggies are a close second), but it will also result in more flavorful food. But unless you live in an area with very mild winters, growing fresh herbs and veggies outdoors isn’t always a viable option. That’s where the AeroGarden Hydroponic Garden comes in. With its dual mechanized 60W lights, you’ll be able to grow fresh herbs and vegetables year round in the comfort of your own home (up to 24 plants at a time). It features a convenient touch screen control panel for programing different settings for specific plants in order to maximize yield. It also features a convenient smartphone app to control the device from anywhere in the world, including your couch.

Even the latest and greatest kitchen technology isn’t going to turn you into the next Top Chef. After all, there’s no substitute for experience and skill. But what these products will do is allow you to become a more efficient home cook.

Read This Next
Brands We Love
This High Tech Blender Is the Kitchen Upgrade You Didn’t Know You Needed
Brands We Love
Bring Your Grilling Game Into The 21st Century With A Wireless Smart Meat Thermometer
Brands We Love
These Reusable Cotton Kitchen Towels Are The Eco-Friendly Way To Clean Counters
Brands We Love
When It Comes To Gut Health, Trust Science, Not Gimmicks
Futurism
Scientists Used Genetic Modification to Create Low-Fat Pigs
More on Hard Science
Hole-y Moley
Nov 20 on the byte
Scientists Say Mini-Black Holes May Have Smashed Into the Moon
They Call Me Dr. ...
Nov 16 on the byte
New Paper Claims That Yes, You Could Climb Through a Wormhole to a Distant Galaxy
Planet XP
Nov 16 on futurism
Scientists May Have Accidentally Spotted an Extra Planet in Our Solar System
READ MORE STORIES ABOUT / Hard Science
Keep up.
Subscribe to our daily newsletter to keep in touch with the subjects shaping our future.