As it turns out, people feel pretty strongly about free money. 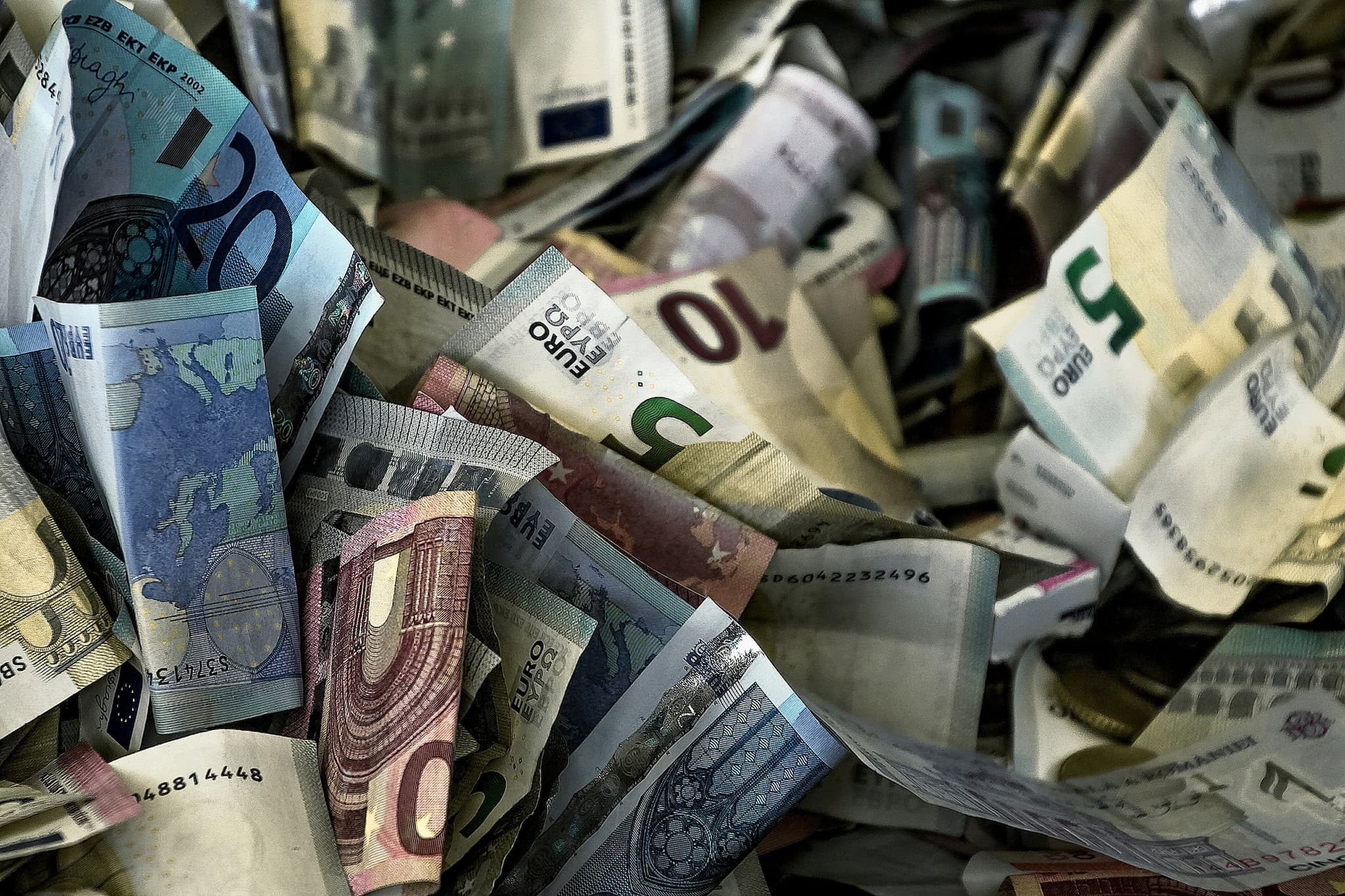 Dutch historian Rutger Bregman gave a TED talk on universal basic income (UBI) in which he explored this loaded question: Why do the poor make such poor decisions? His answer was simple: people in poverty save less money, eat less healthful foods, and do drugs more often because their basic needs are not met.

UBI is the simplest, fastest way to meet those needs for everyone, without danger of unfairness, Bregman argued. It is his position that the need and the means to establish UBI already exist, and only action and the will to implement it remain unfinished.

“Poverty is not a lack of character. Poverty is a lack of cash,” he told the TED crowd of more than 1,000 people — inspiring the crowd onto its feet.

This standing ovation was a sign of the groundswell of support for UBI in the U.S., a movement which has its roots in the technology sector. As artificial intelligence (AI) and the changes it will inevitably cause in the labor force creep ever nearer, Silicon Valley thought leaders are searching for ways that humans and AI alike will be able to thrive in a 21st century economy. Sam Altman of Y Combinator, Pierre Omidyar of eBay, Chris Hughes of Facebook, and Elon Musk of Tesla all see UBI as an essential part of the solution. Other influencers are taking note, too; Venture capitalist Chris Sacca tweeted that Bregman's remarks were, “devastatingly provocative and enlightening.”

Based on the enthusiastic response from the TED crowd, the U.S. may have the will to implement — just not the action quite yet. With this will can inspire action remains to be seen, but a spate of UBI trials around the world is bringing the concept into the mainstream. In Finland, Kenya, and Oakland, California, UBI experiments are already happening. Later this year the Netherlands will begin a trial as well.

On Monday, April 24, Premier Kathleen Wynne of Ontario shared the specifics of the Ontario Basic Income Pilot which will be trialled for three years starting this spring. This UBI program will provide income to a total of 4,000 people from Hamilton, Lindsay, and Thunder Bay, with the goal of making findings that can be generalized to the rest of the province.

These experiments are taking place now largely in anticipation of automation, which experts say is coming soon regardless of anyone's feelings about it. And while some argue that UBI cuts against a free market system, other experts point out that UBI actually enables a truly free market for laborers in which people have more freedom to seek out meaningful work and pursue it. The ability to make better choices for ourselves may be the greatest benefit we draw from the age of automation — if Bregman is correct, at least.

Read This Next
UBI and Robots Forever
How Universal Basic Income Could Be Affordable, Andrew Yang Explains
UBI
Study: Universal Basic Income Won't Make People Work Less
Futurism
Facebook Co-Founder Suggests Taxing the Richest 1% of Americans to Fund UBI
Futurism
Half of Americans Want Universal Income, but Expect AI Companies to Pay It
Futurism
Experts Say Basic Income Could Reach Mainstream Politics in 2018
More on Future Society
Bird Crap
Yesterday on the byte
It Looks Like Elon Musk Is Actually Building a Twitter Payment Platform
Balloon News
Friday on futurism
China Says "Spy Balloon" Soaring Over America Is Completely Innocent
Down in Flames
Wednesday on the byte
Elon Musk Apparently Thinks Twitter Is a "Flaming Dumpster Rolling Down the Street"
READ MORE STORIES ABOUT / Future Society
Keep up.
Subscribe to our daily newsletter to keep in touch with the subjects shaping our future.
+Social+Newsletter
TopicsAbout UsContact Us
Copyright ©, Camden Media Inc All Rights Reserved. See our User Agreement, Privacy Policy and Data Use Policy. The material on this site may not be reproduced, distributed, transmitted, cached or otherwise used, except with prior written permission of Futurism. Articles may contain affiliate links which enable us to share in the revenue of any purchases made.
Fonts by Typekit and Monotype.