The US Plans to Spend $1.2 Trillion on Nuclear Weapons Over the Next 30 Years

A new report breaks down the nation's nuclear weapons budget. 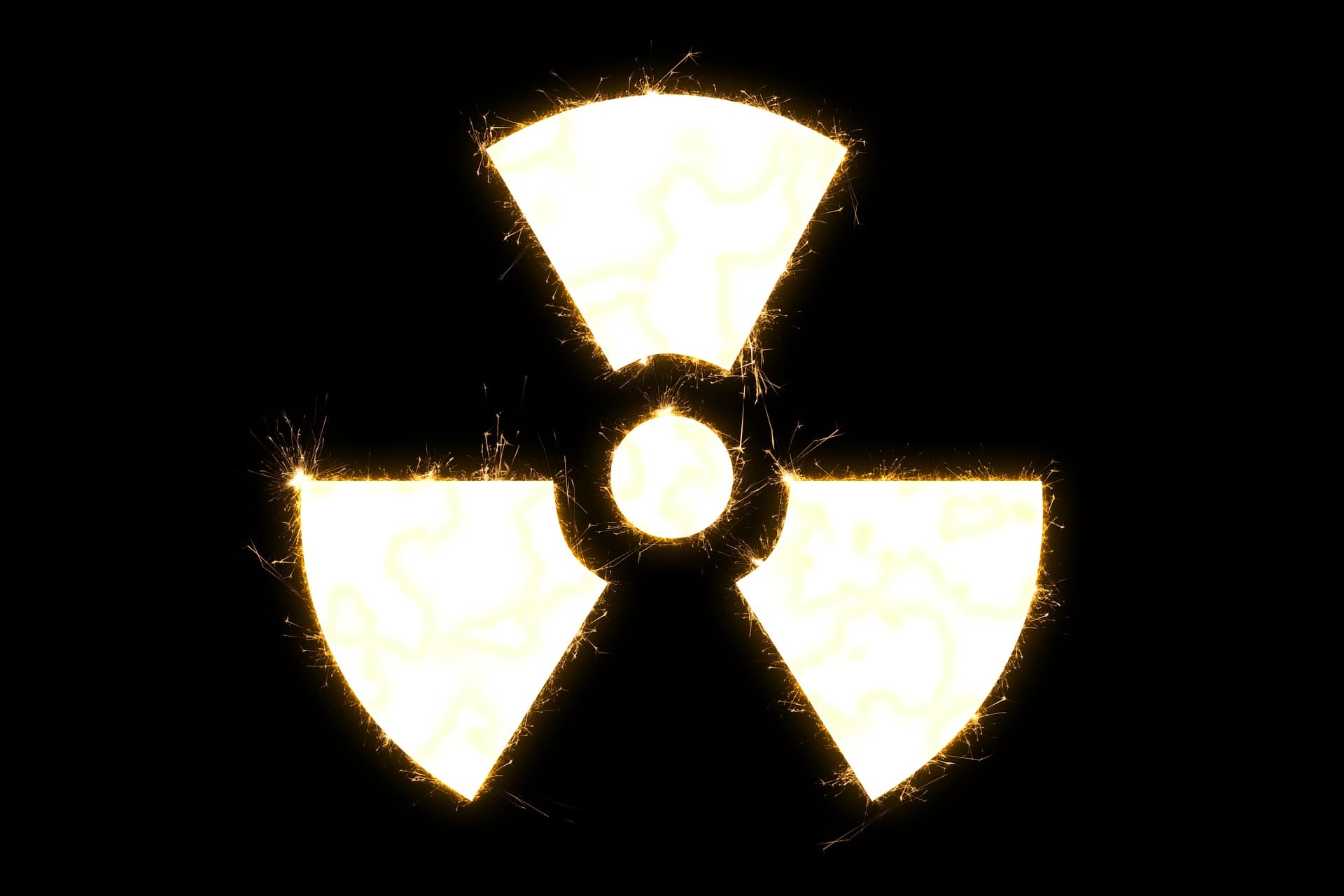 A new report released by the Congressional Budget Office claims the U.S. will need to spend a total of $1.2 trillion over the next three decades in order to properly maintain and modernize its nuclear arsenal. Two thirds of the nation's nuclear weapons budget will be spent on the operation and maintenance of existing weaponry, while the remaining third will go toward modernizing the technology.

$772 billion will be dedicated to operating and updating weaponry and long-range nuclear delivery systems, and of that, the CBO notes that $313 billion will be spent on nuclear submarines, $266 billion on bombers, $149 billion on intercontinental ballistic missiles (ICBMs), and $44 billion on other systems.

The report states that the nuclear weapons budget could be cut in half simply by sticking with the arsenal that's currently in place. However, Defense News claims the Pentagon has rejected the idea repeatedly based on the belief that the U.S.'s existing weapons will only be effective deterrents for the next 20 years or so.

As for specific plans for this money, details on several contracts have been released in recent months that shed some light on the U.S.'s goals for its nuclear program.

The Minuteman III missile has long been a major component of the U.S. nuclear program, but it was introduced in the 1970s and is now beginning to show its age. In August 2017, the U.S. Air Force offered Boeing and Northrop Grumman contracts worth $349.2 million and $328.6 million, respectively, to continue their efforts to develop a successor to the Minuteman ground-based ICBM.

Ultimately, the program to replace the missiles could cost in excess of $100 billion.

Shortly after word of this research was made public, the Air Force awarded Lockheed Martin and Raytheon each a $900 million contract to fund the continued development of a nuclear-armed cruise missile known as the Long Range Stand Off (LRSO) weapon.

The appeal of the weapon is its ability to keep an older craft like a B-52H Stratofortress relevant despite a limited capacity for stealth. The B-2A Spirit and the upcoming B-21 Raider bomber will also be equipped with LRSOs once development is completed.

Some have questioned whether the $1.2 trillion nuclear weapons budget outlined in the CBO's report is realistic.

Despite it only making up 6 percent of anticipated spending on national defense from now until 2046, Kingston Reif, director for disarmament and threat reduction policy at the Arms Control Association, told Defense News he is concerned that such expenditure could come at the detriment of other national security programs.

“If the forthcoming Nuclear Posture Review by the administration does not scale-back current nuclear weapons spending plans ― or worse, accelerates or expands upon them ― expenditures on nuclear weapons will threaten other high priority national security programs,” said Reif.

Read This Next
"Hoodwinked"
New Pentagon Group Accused of Trying to "Bury" UFOs Again
Hmmmmmm
The Pentagon Just Released Its UFO Report
Crush Depth
Debris Found From Missing Submarine, All Crew Presumed Dead
Found Footage
Pentagon Confirms That Leaked Video Is Part of UFO Investigation
Killer Copter
Middle Eastern Nation First to Buy Drone Armed With Machine Gun
More on Robots & Machines
From the Dept. of...
12:00 AM on futurism
The Best Wireless Mouse of 2023
Balloon Boy
Yesterday on the byte
Other Chinese Balloons Apparently Flew Over America, But Nobody Noticed Them
From the Dept. of...
Yesterday on futurism
The Best Desks of 2023
READ MORE STORIES ABOUT / Robots & Machines
Keep up.
Subscribe to our daily newsletter to keep in touch with the subjects shaping our future.
+Social+Newsletter
TopicsAbout UsContact Us
Copyright ©, Camden Media Inc All Rights Reserved. See our User Agreement, Privacy Policy and Data Use Policy. The material on this site may not be reproduced, distributed, transmitted, cached or otherwise used, except with prior written permission of Futurism. Articles may contain affiliate links which enable us to share in the revenue of any purchases made.
Fonts by Typekit and Monotype.