But don’t get too excited just yet. 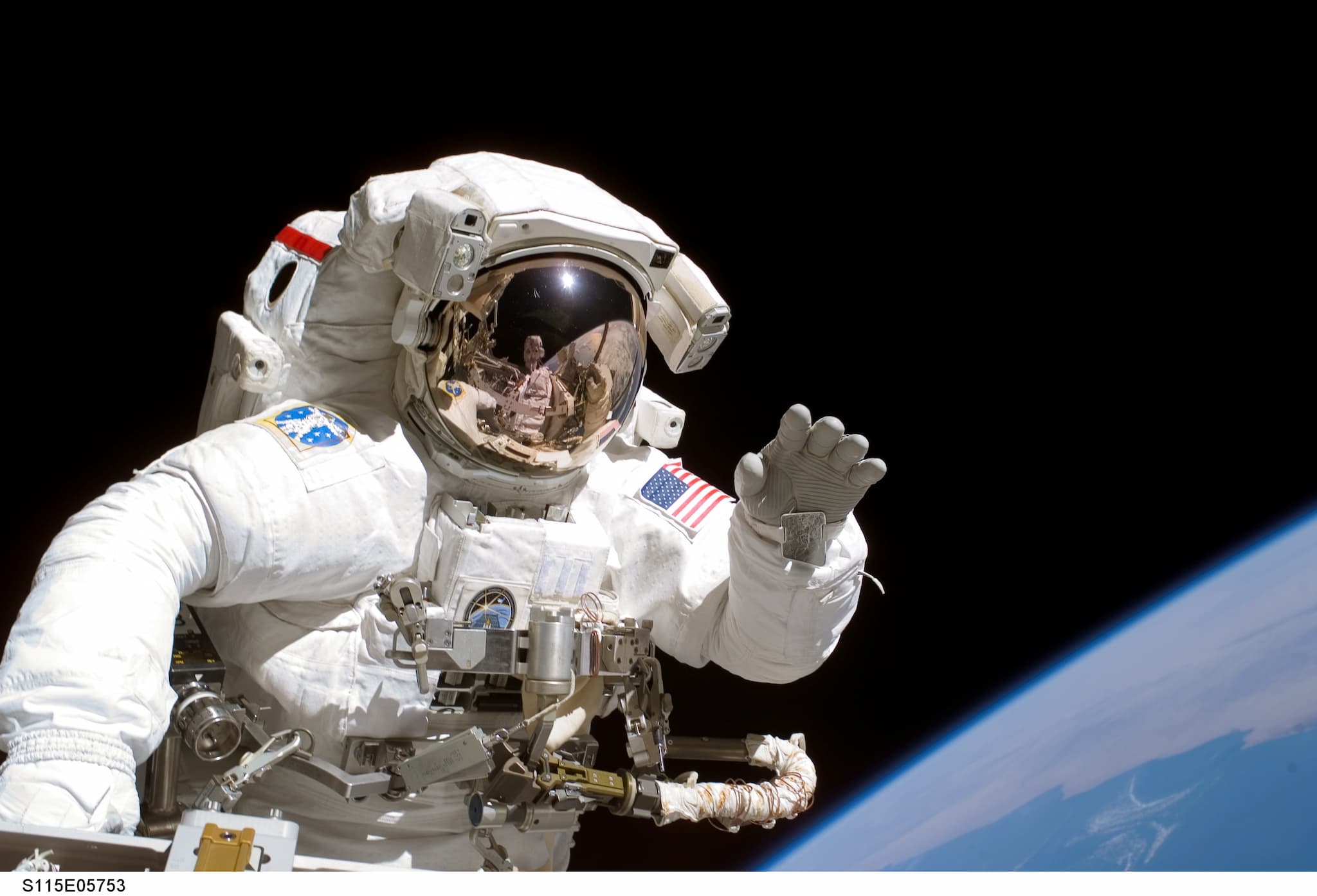 Recently, it was revealed that legislation passed by the U.S. House of Representatives would permit the creation of a sixth branch of the Armed Forces — the United States Space Corps (USSC). Proposed in part to protect satellites from potential interference, this will be, in effect, a space army. While the Trump administration is not in full support of this addition, the bill was passed by the House on Friday.

The USSC, however, still has a long way to go. This new branch would be created through an amendment to the National Defense Authorization Act (NDAA), and the additional effort (and cost) is seen by some to be unnecessary. Pentagon chief Jim Mattis, one person who is not on board with the USSC, was recently quoted as saying,  "At a time when we are trying to integrate the department's joint warfighting functions, I do not wish to add a separate service that would likely present a narrower and even parochial approach to space operations."

But how narrow and limited would the space corps really be?

There are many, like Mattis, who see the progression of the USSC as an extra, unnecessary branch — one that would be too specific to provide a justifiable benefit to the American people. While future advancements in space exploration might broaden and intensify a need for cosmic protection, even just the seemingly narrow role of satellite protection is important, too.

For one, all of our smartphones and other computing devices rely on satellites. Our navigation systems, our hospitals, public transportation — just about everything that we depend on depends on satellites. National security is vitally tied to the our satellites and, as of now, they are relatively unprotected. It might seem somewhat superfluous to create an entire branch of the military to do this job, but as many have pointed out, in today's world, the task is an essential one. The pushback might keep the Space Corps from becoming a reality for quite some time, but it certainly has a lot of people considering why such a branch might be needed in the first place. If not now, then in the near future.

Read This Next
Satellite Killed the Astronomy Star
Amazon’s Constellation of 3,236 Satellites Has Astronomers Very, Very Freaked Out
Futurism
With Hundreds of New Low-Orbit Satellites, OneWeb Promises to Bridge the Digital Divide
Futurism
Congress Agrees on a $700 Billion Defense Deal, Rejects Space Corps
Futurism
SpaceX Files Trademark Documents for its Global Internet Network
Futurism
These telecom satellites will be made with the largest 3D printed parts in Europe
More on Future Society
Down in Flames
Yesterday on the byte
Elon Musk Apparently Thinks Twitter Is a "Flaming Dumpster Rolling Down the Street"
All Tomorrow's Pa...
Yesterday on the byte
Party Startup Says It Has Zero Plans to Make Any Money With Investors' Funds
Primate Theft
Tuesday on the byte
It Was a Very Bad Weekend for Monkeys Being Stolen From Zoos, Apparently
READ MORE STORIES ABOUT / Future Society
Keep up.
Subscribe to our daily newsletter to keep in touch with the subjects shaping our future.
+Social+Newsletter
TopicsAbout UsContact Us
Copyright ©, Camden Media Inc All Rights Reserved. See our User Agreement, Privacy Policy and Data Use Policy. The material on this site may not be reproduced, distributed, transmitted, cached or otherwise used, except with prior written permission of Futurism. Articles may contain affiliate links which enable us to share in the revenue of any purchases made.
Fonts by Typekit and Monotype.