Futuristic Space Lasers Have Arrived, And They're Far More Than Weapons

Some of the satellites will be in space for another million years. 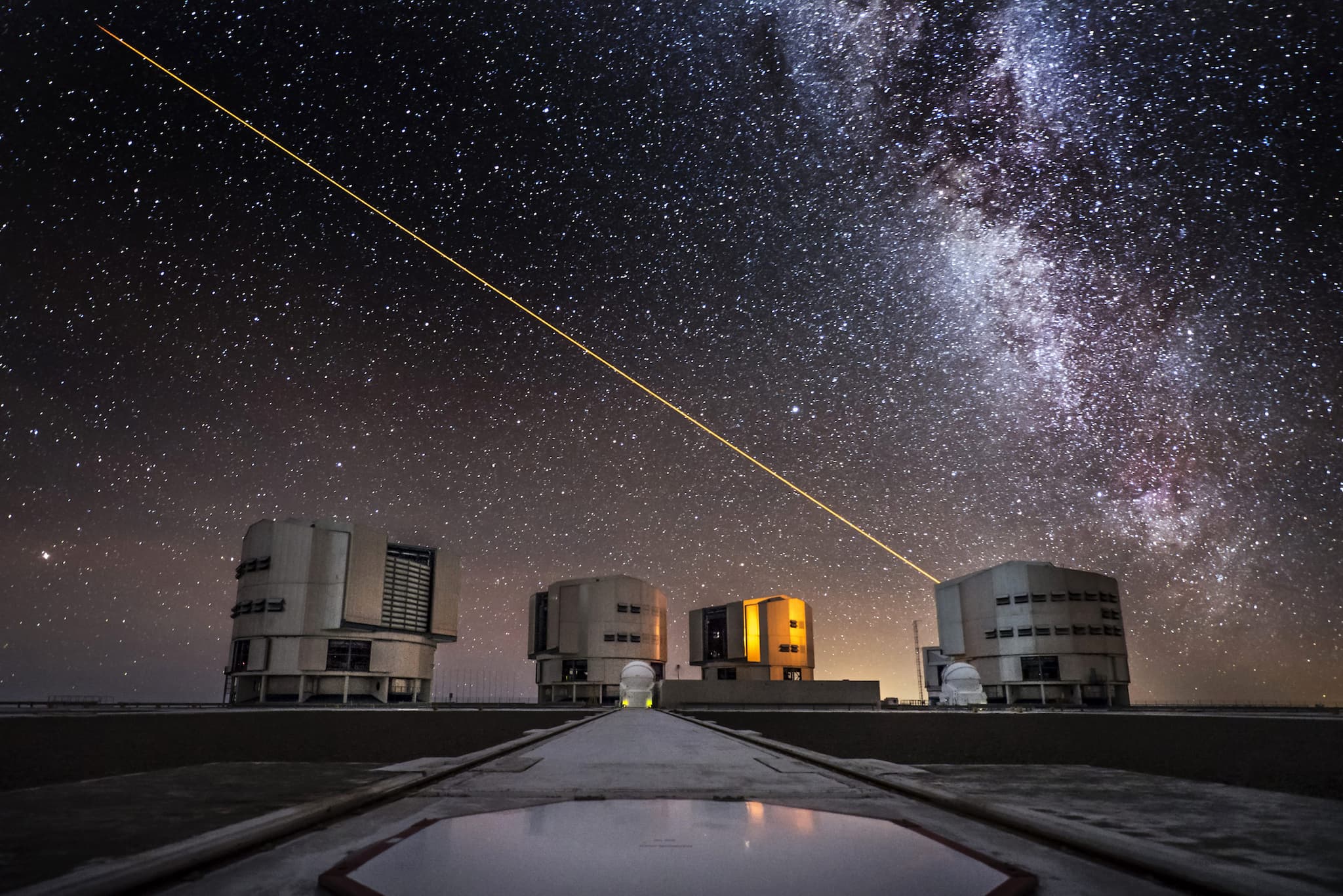 Not Just for Space Battles

Science fiction and pop culture have trained us to view the usefulness of lasers as simply a means of blowing stuff up. While there is some truth to that — like the military deploying and developing laser weapons — the utility of lasers is far more sweeping than their propensity for destruction.

Our lack of a big bad alien race with which to fight space wars has allowed NASA to focus its laser technologies on more scientific pursuits than defending our home planet. To help make topographical maps of the moon's surface, NASA deployed the Lunar Orbiter Laser Altimeter (LOLA) on the Lunar Reconnaissance Orbiter (LRO). LOLA helps to map out safe areas for future missions to land, and with Elon Musk planning to start bringing humans back to the moon, this information is critical.

NASA has been employing lasers for quite some time. In fact, some of these earlier technologies are still in use. In May of 1976 — a little more than a year before the release of the first Star Wars film — NASA launched the first Laser Geometric Environmental Observation Survey (LAGEOS) satellite, a tech that will be in space for at least another million years.

NASA will continue to develop new laser technologies to improve our standing in the stars, as well as here on Earth. While NASA may not be investing in laser defenses against hostile aliens, they are looking to use lasers to better understand a much more imminent threat to the planet: climate change. Next year the space agency will launch the Ice, Cloud and Land Elevation Satellite-2 (ICESat-2) to study climate change through the ice melting at the poles.

Sure, blowing up TIE fighters with the Millennium Falcon's laser weapons may be more exciting than topographical maps of celestial bodies, but the prospects for what this data will allow us to achieve in the future is far more thrilling.