"A Skull and Bones-type vibe." 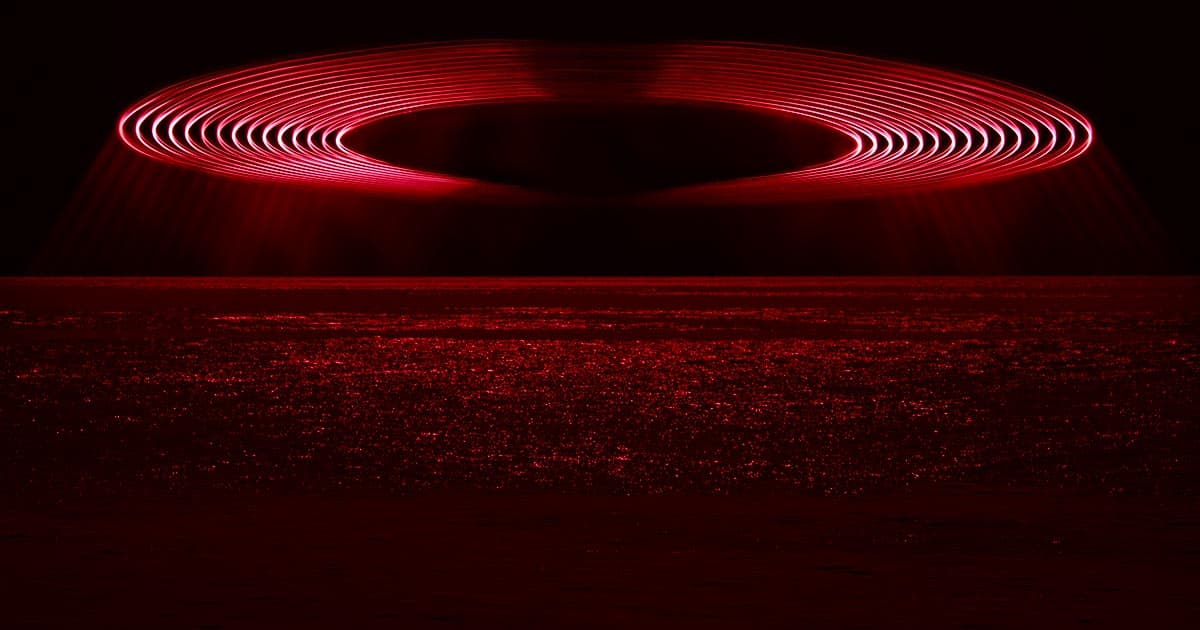 There's reportedly a minor civil war brewing amongst government officials over just how much of their UFO intelligence they should turn over to Congress and the public — and at the heart of it, an alleged cabal of powerful secret-keepers.

In interviews with Politico, government officials — who, unsurprisingly, spoke on condition of anonymity — said that there are those within the Pentagon who are "protecting very interesting information" from being released to the public, even as others within and outside the Defense Department are trying to bring daylight to this subject of increasing interest.

"They fetishize their secret society," one intelligence official told Politico in interviews ahead of tomorrow's House Intelligence Committee hearings on unidentified aerial phenomenon (UAPs, which is the military's rebranding of what were previously known as UFOs), the first of its kind since 1966. "It’s kind of a Skull and Bones-type vibe. They take it seriously but they have no accountability. Zero. There is a whole group of us that know in great detail this subject, a lot of which has not been reported to Congress because of security issues."

It's going to take some sort of "forcing mechanism," another Defense Department official said, to get these gatekeepers to reveal even part of their closely-guarded secrets to Congress and, in turn, the public.

While it all sounds very "X-Files"-ish, there's another, much more mundane concern among some officials who spoke to Politico. They're more worried about the actually-unexplained sightings being grouped together with the thousands of alleged UAP sightings that turn out to be bupkis.

According to one intelligence official, legit UAPs are so rare that they accounted for maybe "five things out of 5,000." This same official said their superiors seem to think UAPs are "all air trash" and, as such, aren't taking it seriously enough.

This attitude, it seems, has led to increasing calls during the Trump and Biden administrations to reveal more about UAPs, which started with the strategic leaking of information about these strange occurrences in late 2017 and coalesced into the Defense Department establishing a public-facing office to study UFOs in November 2021.

Whether or not we'll start to get a fuller picture of what the Pentagon (and this supposed cult of gatekeepers) knows remains to be seen — but you'd best believe we'll be reading the liveblogs eagerly.

READ MORE: ‘A Skull and Bones-type vibe’: Spy agencies grapple with how much to share at UFO hearing [Politico]

Read This Next
Alien Fever
Head of NASA Suggests That UFOs Could Be Alien Technology
Who's There?
New Harvard Project Will Investigate Alien Technology
UFO Sightings
The U.S. Navy Will Start Taking UFO Sightings Much More Seriously
Weird Science
The U.S. Secretly Funded Research on UFOs, Wormholes, and Warp Drives
Futurism
You're Not Crazy if You Believe in UFOs. Let's Discuss in Scientific Terms.
More on Off World
Final Selection
Yesterday on the byte
NASA Finalizing Secretive Decision on First Astronauts for the Artemis Moon Mission
Hall Effect
Jan 29 on futurism
Test Suggests Ion Thrusters Could Power Crewed Interplanetary Missions
CHON: Legacy
Jan 29 on the byte
James Webb Discovers Coldest Ice in Known Universe, Harboring Molecules Essential For Life
READ MORE STORIES ABOUT / Off World
Keep up.
Subscribe to our daily newsletter to keep in touch with the subjects shaping our future.
+Social+Newsletter
TopicsAbout UsContact Us
Copyright ©, Camden Media Inc All Rights Reserved. See our User Agreement, Privacy Policy and Data Use Policy. The material on this site may not be reproduced, distributed, transmitted, cached or otherwise used, except with prior written permission of Futurism. Articles may contain affiliate links which enable us to share in the revenue of any purchases made.
Fonts by Typekit and Monotype.