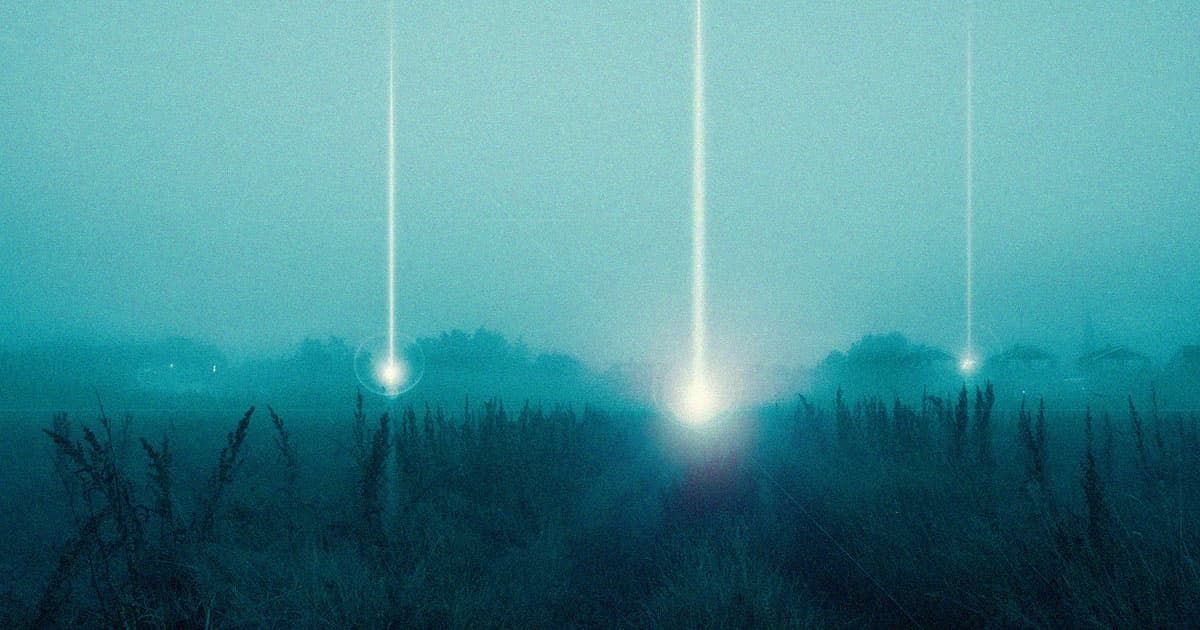 The group’s mission is to study UFOs in military airspace.

The group’s mission is to study UFOs in military airspace.

The US Department of Defense is ramping up its efforts to see if the truth is really out there with a new task force dedicated to studying UFOs.

The group, dubbed the Airborne Object Identification and Management Synchronization Group (AOIMSG), was announced on Tuesday via a DoD press release. Its mission will be to "detect, identify and attribute objects of interests'' spotted in military airspace. More specifically, it wants to study the origins of unidentified aerial phenomena (UAP) — which, of course, is the US government’s lightly euphemistic term for UFOs.

AOIMSG will succeed the US Navy’s Unidentified Aerial Phenomena Task Force, which was created to study "UAPs that could potentially pose a threat to US national security," according to an August press release from the DoD.

Let's be clear: some UFOs could conceivably be advanced tech from here on Earth, and most are probably glitches and optical illusions, but it's vanishingly unlikely that any come from the stars. Still, the announcement does come during a wave of renewed political and public interest in the topic.

Just last week, a bipartisan group in Congress introduced legislation to form an office dedicated to studying UFOs. Over the summer, the Pentagon released its hotly anticipated report on UAPs — which turned out to be a bit of a letdown.

The jury’s still out as to how much the new task force will add to the conversation. Like so many things, the US government seems to really enjoy dragging its feet when it comes to saying anything concrete about UFOs — at least publicly.

Still, it’s all a clear signal that — despite the gears of bureaucracy grinding ever so slowly — Washington is finally taking an idea that was once confined to the realm of conspiracy seriously.

READ MORE: DoD Announces the Establishment of the Airborne Object Identification and Management Synchronization Group (AOIMSG) [US Department of Defense]

More on UFOs: Politicians Push for “UFO Office” to Study Tech From “Adversaries or Any Other Entity”