Turns Out Water Bears Are Not “Genetic Thieves” After All 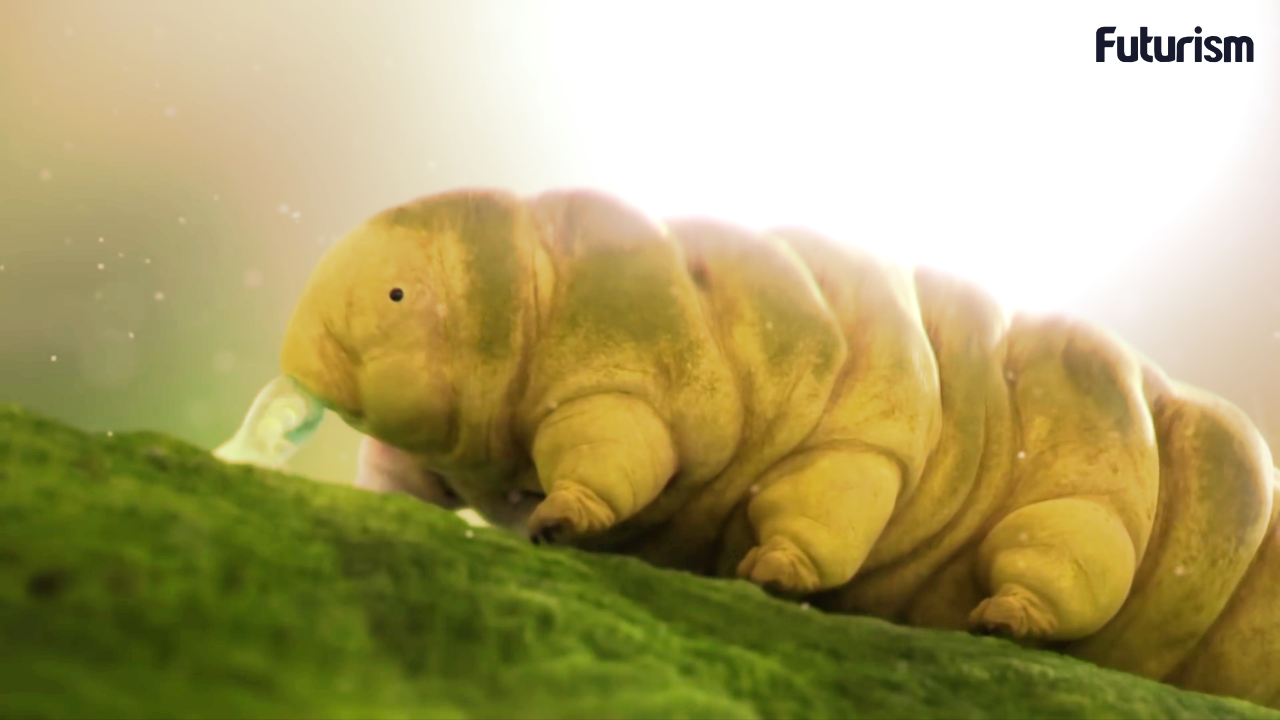 Tardigrades—also known as “moss piglets” and “water bears,” for their cute and cuddly, if eight-legged, appearance—are unquestionably some of the strangest organisms on Earth.

It’s not so much that their terrestrial habits are striking or unusual, but when exposed to extreme conditions or environments—including the vacuum of outer space—they exhibit an astonishing durability.

This is thanks to the tardigrade’s ability to enter a state called “cryptobiosis,” a dormant condition in which all life functions are suspended upon exposure to extreme environments, freezing, radiation, anoxic conditions, vacuum, etc.

That a eukaryotic metazoan should display the same kind of hardihood one would expect from primitive bacterial species has naturally made the tardigrade a fascinating target for genomic studies; and one report, released last year, seemed to hint at a reason of the animal’s remarkable abilities.

The study sequenced the genome of the tardigrade Hypsibius dujardini, and found that almost 17% of its genetic architecture was derived through “functional horizontal gene transfer” (fHGT), that is, the lateral absorption of genes directly from another organism.

Which seemed to offer a neat explanation for the tardigrade’s amazing abilities—it had “downloaded” new genetic properties directly from other bacteria, Archaeans, plants, and even fungi, rather than tediously evolving them itself. It was a kind of “genetic thief.”

Not So Foreign After All

But not so fast, says a new study published in the Proceedings of the National Academy of Sciences.

Another team has sequenced the genome of H. dujardini, and has been unable to replicate the previous findings. Rather, they show that the markers believed to indicate fHGT are instead merely artifacts—the result of undetected contaminants.

According to the paper, “[w]e conclude that fHGT into H. dujardini accounts for at most 1–2% of genes and that the proposal that one-sixth of tardigrade genes originate from functional HGT events is an artifact of undetected contamination.”

Which might be disappointing to some who had hoped the tardigrade genome would betray evidence of a strange and alien origin, but it actually points to more exciting possibilities.

Rather than the product of genetic thievery, the tardigrade’s abilities are the result of its own remarkable evolution—and that may make them easier to incorporate into the genomes of other organisms, perhaps even our own.

Read This Next
Hidden Hominids
Scientist Says There May Be a Species of Hobbit-Like Humanoids Hiding on an Island
Tardigrade Silliness
Scientists Claim to Entangle Entire Animal in Quantum State
Dead Serious
Scientists: Global Warming Could Kill Tardigrades
Smart Swine
Pigs Caught Using Tools in First-of-Its-Kind Video
Darwin Award
New Research Adds Another Branch to the Evolutionary Tree of Life
More on Hard Science
Warped Tour
Thursday on futurism
Professor Believes Door to Warp Drive May Lie With Ethylene Glycol
Sky Bursts
Thursday on the byte
Astronomers Intrigued by 25 Mysterious Repeating Radio Signals From Deep Space
Tractor Beam
Jan 26 on the byte
Scientists Build Working Tractor Beam, Although It's Comically Tiny
READ MORE STORIES ABOUT / Hard Science
Keep up.
Subscribe to our daily newsletter to keep in touch with the subjects shaping our future.
+Social+Newsletter
TopicsAbout UsContact Us
Copyright ©, Camden Media Inc All Rights Reserved. See our User Agreement, Privacy Policy and Data Use Policy. The material on this site may not be reproduced, distributed, transmitted, cached or otherwise used, except with prior written permission of Futurism. Articles may contain affiliate links which enable us to share in the revenue of any purchases made.
Fonts by Typekit and Monotype.