True Long-Distance, Wireless Charging May Be Coming from Apple in 2017 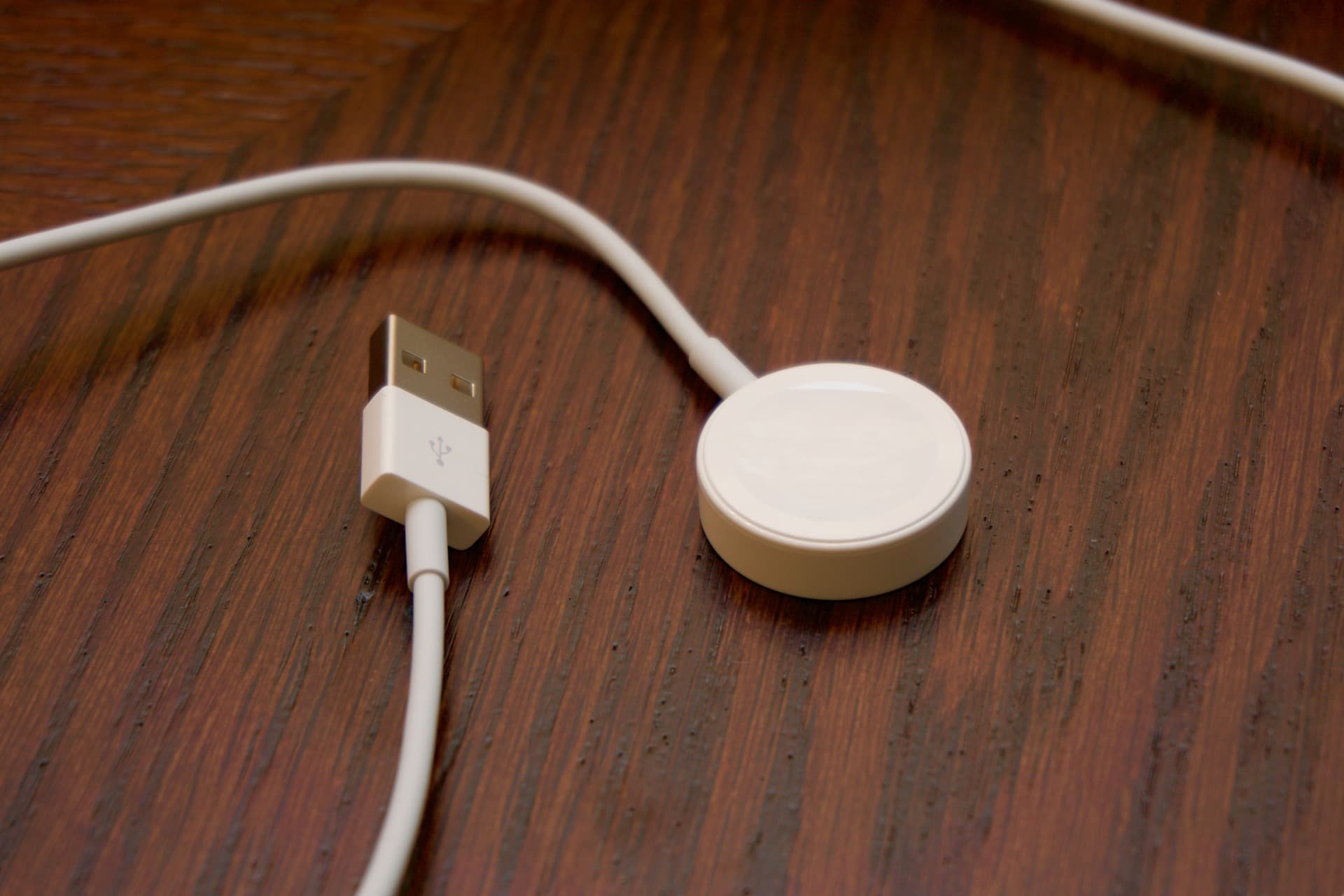 Apple continues to push the envelope of wireless technology, now reports state that they company is looking into how they can provide wireless charging for future iPhones. Notably, the reports have yet to be confirmed by the company; however, "insiders" in the industry claim that the technologies are on their way.

According to “people familiar with the plans” who recently spoke to Bloomberg Business, the tech giant is eyeing 2017 to introduce the technology to the public.

But unlike current wireless charging technology available today, where devices need to sit on top of a cradle to charge, it will be more efficient by being capable of long-distance charging.

The biggest problem with current wireless technology is that your phone still has to be in contact, or at least very close together, with the charging platform for it work. It makes wireless charging rather pointless, as it's supposed to allow individuals to charge their devices where it is convenient and where the devices can be used without a hassle.

Having to stay within a foot of the charging device is kind of the opposite of this.

Apple’s proposed wireless charging technology could change all this. However, their plans come after a Ukrainian startup has unveiled their own wireless charging technology, which is capable of delivering power straight to devices 16 feet (a little over 5 meters away). This means being in the same room with the charger can easily juice up devices.

Read This Next
FROM THE DEPT. OF THINGS TO BUY
The Best MagSafe Cases of 2023
From the Dept. of Things to Buy
Belkin 3-in-1 MagSafe Charger Review: A High-Tech Treehouse For Your MagSafe Apple Gear
From the Dept. of Things to Buy
Review: Apple’s $249 AirPods Pro 2 Are Actually Worth the Upgrade
From the Dept. of Things to Buy
Save 28% on AirPods Pro and More Labor Day Deals on Apple Gear
From the Dept. of Things to Buy
Apple Doesn’t Have Sales, But You Can Save $50 on an iPad Right Now During Labor Day Deals
More on Robots & Machines
From the Dept. of...
Yesterday on futurism
The Best Wireless Mouse of 2023
Balloon Boy
Monday on the byte
Other Chinese Balloons Apparently Flew Over America, But Nobody Noticed Them
From the Dept. of...
Monday on futurism
The Best Earbuds Under $50 in 2023
READ MORE STORIES ABOUT / Robots & Machines
Keep up.
Subscribe to our daily newsletter to keep in touch with the subjects shaping our future.
+Social+Newsletter
TopicsAbout UsContact Us
Copyright ©, Camden Media Inc All Rights Reserved. See our User Agreement, Privacy Policy and Data Use Policy. The material on this site may not be reproduced, distributed, transmitted, cached or otherwise used, except with prior written permission of Futurism. Articles may contain affiliate links which enable us to share in the revenue of any purchases made.
Fonts by Typekit and Monotype.