Transportation Systems That Were Too Far Ahead of Their Time

Nine futuristic transit systems that flew too close to the Sun. 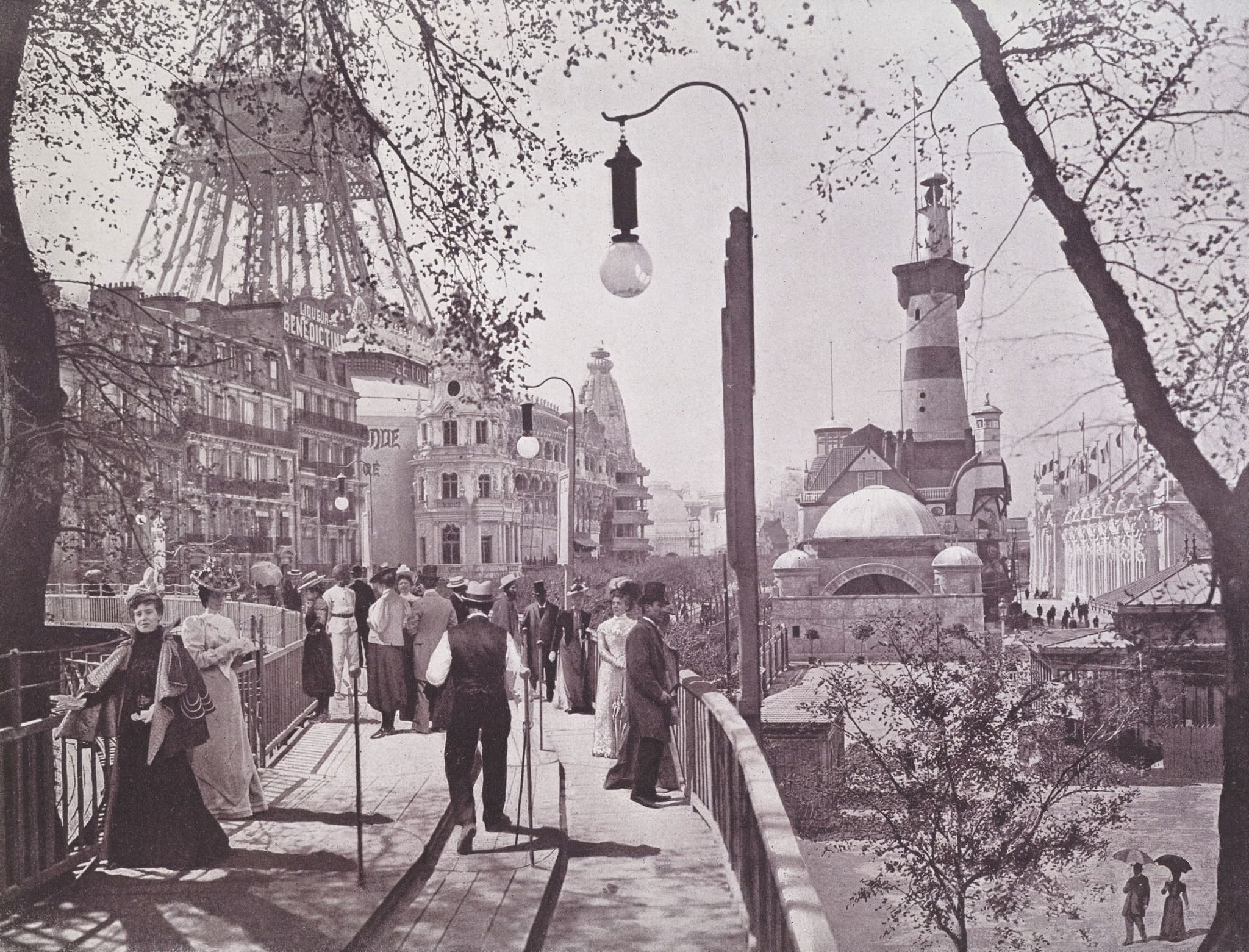 If there is one thing that Elon Musk's Hyperloop has shown, it's humanity's relentless desire to make transport faster, cheaper and simpler for all. Revolutionizing transit is far from simple, however. From the rise of the automobile to supersonic jets that are trying to cut transatlantic flight times in half, countless modes of transport have fought for domination, leaving systems that were ahead of their time in the dust. It's these ambitious and expensive projects whose inventors dared to dream that inspired modern transit systems of today.

During the Revolutionary War, David Bushnell — an American inventor — built the world's first underwater vessel, meant for use in active combat. Dubbed the "American Turtle," it was meant to be able to deliver underwater mines with a passenger on board. The nut-shaped oak structure was able to rise and submerge, and move forward and backward. An interior chamber could be filled with water to control buoyancy, and a vertical propeller on the roof helped it ascend in the water. All attempts of using the Turtle in active combat against the British Royal Navy failed, however, and the designs were only revealed to the public later by Thomas Jefferson in a lecture in 1787.

Predating the New York City subway, the Beach Pneumatic Transit was a 95 meter (312 feet) long subway line that opened in 1870. Rather than propelling cars through tunnels using conventional engines, Beach's concept was based on the idea of a pneumatic system that used air to push the cars along the tunnel. A lot of questions remain about the feasibility of such a system on a larger scale, and no further tunnels beyond the initial demonstration were ever built.

The peculiar bicycle commuter rail called the "Bicycle Railroad" was invented by Arthur Hotchkiss in the late 19th century. After finding an investor in 1892, the first 1 meter (4 feet) high, 3.2 kilometer (2 mile) metal track was built to connect Smithville to Mt. Holly in New Jersey. With one large wheel in the front and a small one behind, up to two passengers could glide on carts along the track, cutting down on the conventional commuting times while moving at almost 30 km/h (19 mph). Admission cost ten cents, but marshy weather, lots of mud, and farm animals hindered a smooth ride. It eventually became increasingly unpopular, and the Railway went bankrupt in 1898.

1900 — The Trottoir Roulant at the Paris World's Fair

Built for the 1900 World's Fair in Paris, a mechanical sidewalk was installed and opened to the public. Running at up to 10km/h (6mph), the "wooden serpent" carried visitors a quarter mile through Paris, up to thirty feet above the ground. With sweeping, panoramic views of the Eiffel Tower, the moving sidewalk made sure visitors did not tire themselves out while enjoying the World's Fair's impressive number of sights. Balancing posts made sure that nobody toppled over while getting off and on. It was allegedly capable of moving 31,680 passengers per hour.

The Bennie Raiplane was a monorail-like transport system from 1929 that used suspended rail cars hanging from a single rail with wheels underneath for stabilization. Electric motors powered propellers at each end for acceleration. Passengers were supposed to be able to travel at top speeds of 241 km/h (150 mph), cutting down the time it took to travel from Glasgow to Edinburgh to just 20 minutes. A 1930 test track was built as a proof-of-concept, but due to recovery from the Great Depression and with WWII around the corner, inventor George Bennie never found financial backing.

This high-speed touring coach was allegedly capable of traveling at 201 km/h (125 mph) thanks to its 400 horsepower gas turbine engine. The Italian super-bus never became a reality, but is part of a long list of futuristic bus concepts of the era that aimed to transform coach travel throughout the Post-War era.

The Brennan Gyro-Monorail was created by Australian inventor Louis Brennan around the turn of the century. Two large, vertical gyroscopes mounted side by side spun in opposite directions to keep the single-rail train level. While the design was tested with 40 soldiers on board (see image above) in 1909, the design had a number of challenges to overcome — each car had to be outfitted with its own pair of gyroscopes and with friction from only a single monorail track, a lot more power was required to pull additional cars. And that's not to mention the catastrophic failure that would result from a single gyroscope failing.

The Skybus (or its much less catchy name — Transit Expressway Revenue Line) was an attempt to revolutionize rapid transit in Pittsburgh, Pennsylvania. Autonomous buses were to ride on top of a concrete track above regular road traffic, day in and day out. A 2.85 km (1.77 miles) demonstration track was constructed in 1965 for the Allegheny County fair — even Walt Disney himself came to try it out. The project turned out to be too expensive and ambitious, and plans for construction in Pittsburgh were scrapped.

The Aérotrain was a French hovertrain developed in the mid-sixties for high-speed travel, designed to overcome the need for complex and expensive magnetic levitation. A number of test tracks were built around France throughout the 60s and 70s, the longest measuring 20 km (12.43 miles) in Loiret, France. Compressors on board forced air underneath the train, while aircraft engines fastened to the back took care of acceleration. The train moved along an inverted-T shaped track. After failing to attract investors and with the surging popularity of the TGV (a high-speed train network in France, still in use to this day), the unique project was abandoned in 1977.

Read This Next
Veillance What?
Startup Says Train Powered by "Veillance Flux" Could Travel 620 MPH
Hyperloopy
Here's What Traveling By Hyperloop Could Look Like
Looped In
See a Startup's Newly Unveiled Hyperloop Test Track
Pod Racing
Elon Musk's Boring Company to Launch "Road Legal" Autonomous Cars
Musk Read
Elon Musk’s Boring Co. Didn’t Ask Homeowners Before Tunneling Under Them
More on Advanced Transport
Kapow
Feb 3 on the byte
Self-Driving Car Plowed Into Active Fire Scene, Forcing Firefighters to Smash Its Window
Netflix and Drive
Jan 30 on futurism
Mercedes Claims to Have Achieved Level 3 Automation, Beating Tesla
Battery Trouble
Jan 30 on the byte
Tesla "Spontaneously" Bursts Into Flames While Driving Down Freeway
READ MORE STORIES ABOUT / Advanced Transport
Keep up.
Subscribe to our daily newsletter to keep in touch with the subjects shaping our future.
+Social+Newsletter
TopicsAbout UsContact Us
Copyright ©, Camden Media Inc All Rights Reserved. See our User Agreement, Privacy Policy and Data Use Policy. The material on this site may not be reproduced, distributed, transmitted, cached or otherwise used, except with prior written permission of Futurism. Articles may contain affiliate links which enable us to share in the revenue of any purchases made.
Fonts by Typekit and Monotype.