Hyperloop, the high-speed transportation project proposed by Elon Musk, is getting closer to reality. 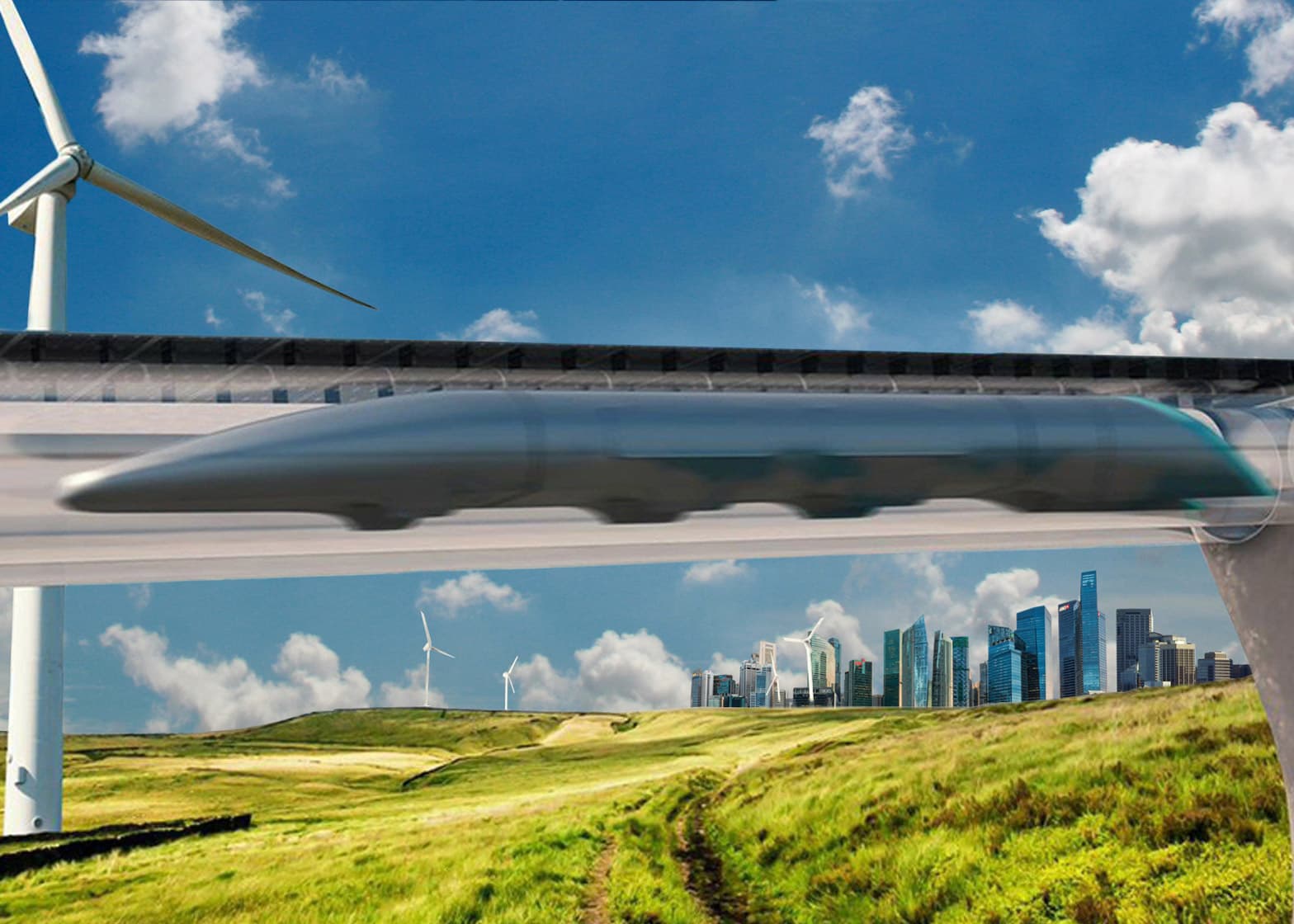 Today marks a huge step towards the realization of Elon Musk’s Hyperloop project. The pioneer test for the high-speed transportation project, which is set to revolutionize travel by carrying passengers in capsules at speeds that reach up to 500 miles per hour, is finally happening in Las Vegas.

Tesla and SpaceX CEO Elon Musk proposed the idea way back in 2013. By making the research public, it allowed others to pursue the development of the concept. Hyperloop Technologies (who have since changed their name to Hyperloop One) is one of the organizations who have contributed to it and will now demonstrate the technology on the world’s first Hyperloop track.

The Hyperloop system consists of a maglev track, a passenger pod, and a tube that encases the entire thing. The track that will be used to demonstrate the feasibility of the tech; however, isn’t a full scale system, but it does clearly show how the technology will work.

They’re basically using an existing track that’s used for propulsion open air tests that allows linear motors to be sent down a half-mile track at 330 miles per hour.

The company has also announced additional funding, securing $80 million for the Series B funding round and additional investors such as Khosla Ventures, the French National Rail Company and GE Ventures.

Apart from funding, it has also established partnerships with infrastructure companies like AECOM, who is currently working with SpaceX to create a mile-long Hyperloop test track for Elon Musk’s Hyperloop pod competition scheduled later this year.