Timeline of the Future: A View of Our Universe Over 10 Trillion Years (Video) 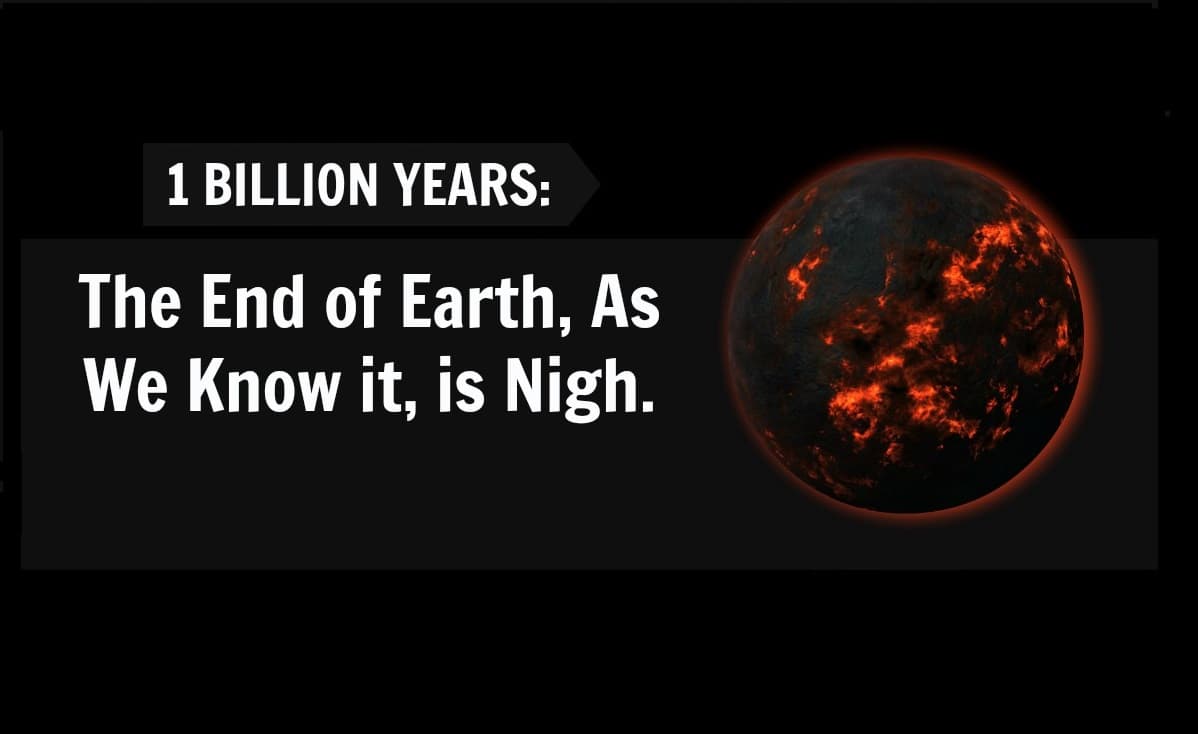 There are a number of doomsday scenarios that are constantly being thrown about. From Y2K and Planet X, from bird flu to ebola, people are a little bit obsessed with the end of Earth (or maybe just the end of themselves). But what about the rest of the universe?

We know that the sun is going to turn into a red giant in a few billion years, and that means some pretty spectacularly bad things for life on Earth; however, what does the future have in store for the rest of our solar system? Where is the cosmos headed?

Answering these questions is, admittedly, no easy task.

Of course, we can't tell what the future holds without knowing what brought us here.  Fortunately, we have technology that allows us to glimpse the Cosmic Microwave Background Radiation (CMBR), which is essentially the afterglow of the Big Bang. This radiation allows us to understand some of the earliest moments in our universe. And although we don't have all the answers, future telescopes (like the Thirty Meter Telescope and the James Webb Space Telescope) will allow us to study the CMBR in unprecedented detail, helping us answer some of our questions about the beginning of spacetime.

Also, without a firm grasp of the underlying physics that governs the cosmos, predicting exactly where we are heading is rather difficult. For example, we still need to flesh out the true nature of dark energy and dark matter, and we still need to figure out how to unite general relativity and quantum mechanics; however, the Large Hadron Collider (LHC) and similar particle accelerators may help us uncover some of these missing details.

The point: There are a lot of unknowns. We still have some things that need to be fleshed out and, in the future, we may discover any number of new things. That said, there is a lot that we do know about the universe. Scientists don't need to play a guessing game, but can make some pretty sound estimates about what the years have in store for us.

With all of this in mind, here's a look at what we think the far future may look like.

WATCH: Timeline of the Future