Speed up this supercomputer, and NASA will fill up your bank account. 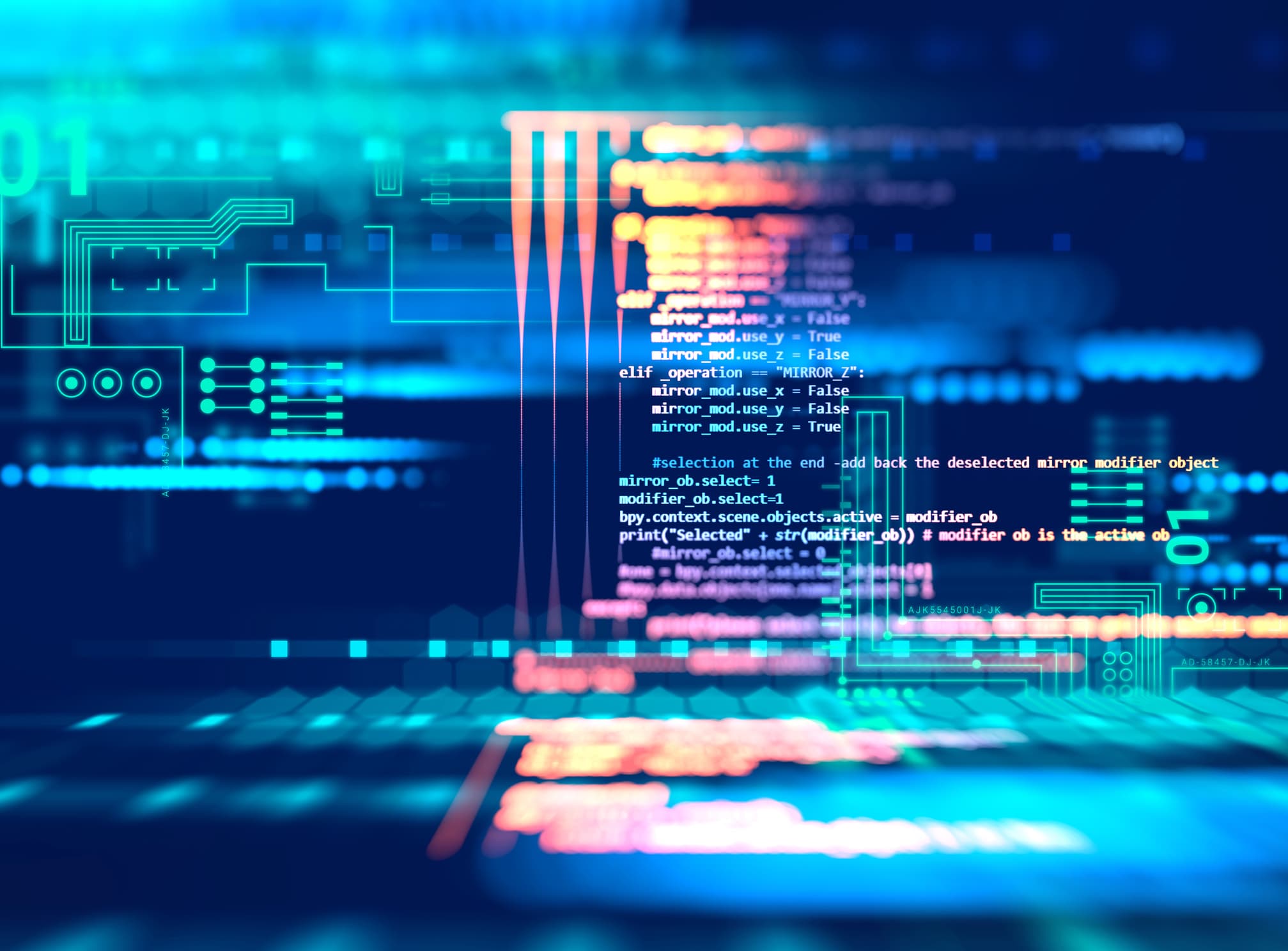 NASA needs help making its FUN3D software better, and it's asking the world for help. The space agency just announced several bounties for anyone in the U.S. who can optimize the code for the NASA Pleiades supercomputer. The two top prizes of $15,000 and $10,000 will go to the coders with the best optimizations, and a third bounty will go to more general suggestions for optimization.

Technically, anyone in the world could optimize it, but only U.S. citizens are eligible for the bounties. The other catch is that the core of FUN3D is written in Fortran, and while certain scientists and a few programmers here and there like this infamous 1950s holdover, they are in the minority in the coding community.

This software simulates fluid dynamics and is used in the development and optimization of engines and vehicles. NASA uses FUN3D internally, but it's also used at Lockheed, Boeing, and other companies in the high-tech vehicle business. This project began in the 1980s, and at this point, it needs a refresh so it can run faster and more efficiently — hence the bounties.

What is NASA looking for, exactly? Ideally, 10X to 1000X faster speeds — a big goal, considering that whoever wins will be better at Fortran and math than actual rocket scientists at NASA. Still, the bounties also come with the totally cool bonus of bragging rights; who wouldn't want to say that they were the person to optimize the code that NASA uses to build better spacecraft?

Read This Next
Alt Propulsion
NASA, DARPA, MIT Scientists Met to Discuss "Anti-Gravity" Tech
The Other Left!
A Guy Who Drives NASA's Mars Rover Is Dishing About the Experience
Digging a Mole
NASA’s Mars Mole is Officially “Dug In”
A New Perspective
NASA's Mars Helicopter Could Revolutionize Off-Planet Exploration
Hammer Time
Crap: NASA's Mars "Mole" Finally Started Digging, Then Hit Another Obstacle
More on Robots & Machines
From the Dept. of...
12:00 AM on futurism
The Best Desks of 2023
Balloon Pop
Feb 4 on the byte
Footage Shows Chinese Balloon Being Shot Down
From the Dept. of...
Feb 2 on futurism
The Best Mini Fridges of 2023
READ MORE STORIES ABOUT / Robots & Machines
Keep up.
Subscribe to our daily newsletter to keep in touch with the subjects shaping our future.
+Social+Newsletter
TopicsAbout UsContact Us
Copyright ©, Camden Media Inc All Rights Reserved. See our User Agreement, Privacy Policy and Data Use Policy. The material on this site may not be reproduced, distributed, transmitted, cached or otherwise used, except with prior written permission of Futurism. Articles may contain affiliate links which enable us to share in the revenue of any purchases made.
Fonts by Typekit and Monotype.