The dream of manipulating the human genome is becoming a reality. 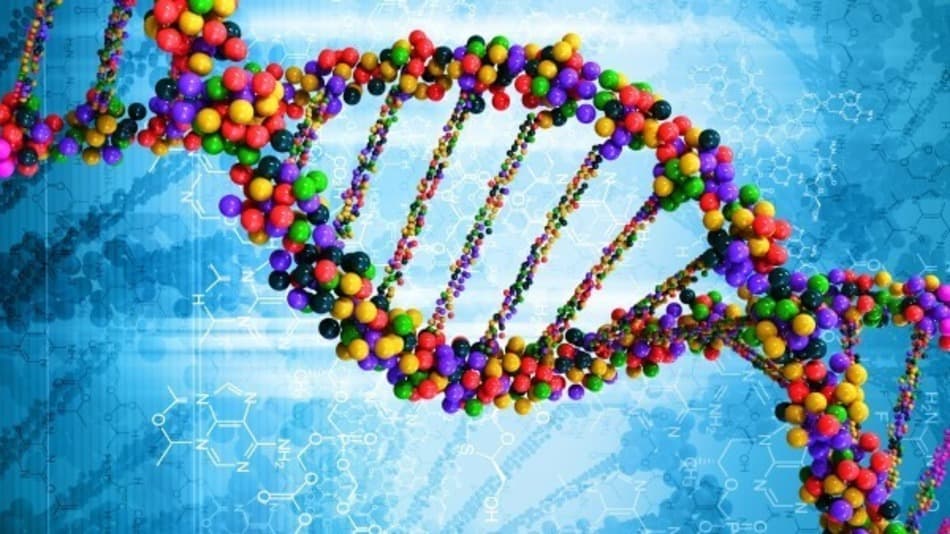 Modifying the genetic codes of living organisms sounds like something out of a science fiction novel (or, depending on your outlook, maybe a horror novel); however, this is currently a scientific reality.

Earlier this year, scientists reported that they developed a technique that allows them to cut-and-paste DNA inside living cells. This works thanks to our observations of a process that is used by bacteria to combat viruses. In short, when it is attacked, the bacteria makes material that matches the virus and uses this material to locate the virus and snips portions of it away, killing the virus.

A few years ago, scientists discovered that this same process can be used to cut-and-paste DNA into nearly any kind of living cell (including humans). For example, instead of using the protein to cut a virus, it can cut out DNA in a human cell and replace it with DNA of the scientist’s choosing.

The team of Chinese scientists who reported the find used this gene editing technique to tweak the genomes of human embryos (notably, these embryos were not viable, meaning that they could not develop), but until now, this process has been hit-or-miss, at best.

That "until now" is key, as researchers have discovered a way to make the process a whole lot cheaper and easier. “This technology will allow us to paint a whole chromosome and look at it live and really follow it...as it goes through developmental transitions, for example in an embryo,” Rebecca Heald, a molecular and cell biologist at UC Berkeley who was involved in the new discovery, said in a statement.

Researchers will be able to use this process—which allows scientists to make some of the key materials needed to modify an organism’s entire genome—for less than $100.

Notably, researchers don't want to use this process in order to manipulate organisms and create some kind of superhuman. Rather, they hope to track changes in chromosomes in order to detect changes that may lead to any host of diseases. Using this method, it would be possible to swap out a defective version of a gene for a healthy one.

Researchers developed a method that makes it easier to create the previously mentioned guide molecules. The method is known as “CRISPR-EATING,” which stands for “Everything Available Turned Into New Guides.” To demonstrate the effectiveness of this technique, the team converted nearly 90% of the DNA of the bacterium E. coli (the harmless variety, not the kind that can make you sick) into 40,000 different guide molecules.

Each of these molecules can be used to target any bit of DNA a researcher might want to modify. Thousands of these guides can be injected into different cells all at once in a process known as "genetic screening." So if one wants to figure out what a particular gene does, all that's needed is to cut it out and see what happens. These can reveal what forms of a gene are present, and whether any of them could lead to disease.

Notably, of the 86 embryos the Chinese researchers attempted to modify, a number of the attempts were not successful. In the end, just 28 of them were effectively altered, and even then, just a fraction of these contained the desired DNA. In order for this process to be an effective model in living organisms, the accuracy would have to be closer to 100%, the researchers said. This new process might help us uncover the remaining hurdles.

Read This Next
Great Apes
Could We Gene Hack Ourselves to Be Blissed Out Sex Maniacs, Like Our Distant Cousins the Bonobos?
Splinter Cell
Scientists Gene-Hack Human Cells to Turn Invisible
Sounds Controversial
Five Couples Agree to CRISPR Their Babies to Avoid Deafness
Pointless Procedure
CRISPR Baby Experiment Meant to Prevent HIV Might Not Even Work
Gene Editing Ban
Experts Call for Temporary World Ban on Gene-Hacked Children
More on Enhanced Humans
Brain-Computer Im...
Jan 3 on the byte
Neuralink Cofounder Says New Company's Eye Implant Could Be "Ultimate" VR Tech
Eyes Have It
12. 30. 22 on futurism
Meet the Neuralink Cofounder Who Left and Started a Competitor That's Now Rapidly Catching Up
Butcher Shop
12. 6. 22 on futurism
Neuralink Employees Admit Company Has Killed 1,500 Animals So Far
READ MORE STORIES ABOUT / Enhanced Humans
Keep up.
Subscribe to our daily newsletter to keep in touch with the subjects shaping our future.
+Social+Newsletter
TopicsAbout UsContact Us
Copyright ©, Camden Media Inc All Rights Reserved. See our User Agreement, Privacy Policy and Data Use Policy. The material on this site may not be reproduced, distributed, transmitted, cached or otherwise used, except with prior written permission of Futurism. Articles may contain affiliate links which enable us to share in the revenue of any purchases made.
Fonts by Typekit and Monotype.