This Flat Earth: How We Know the Earth is Round 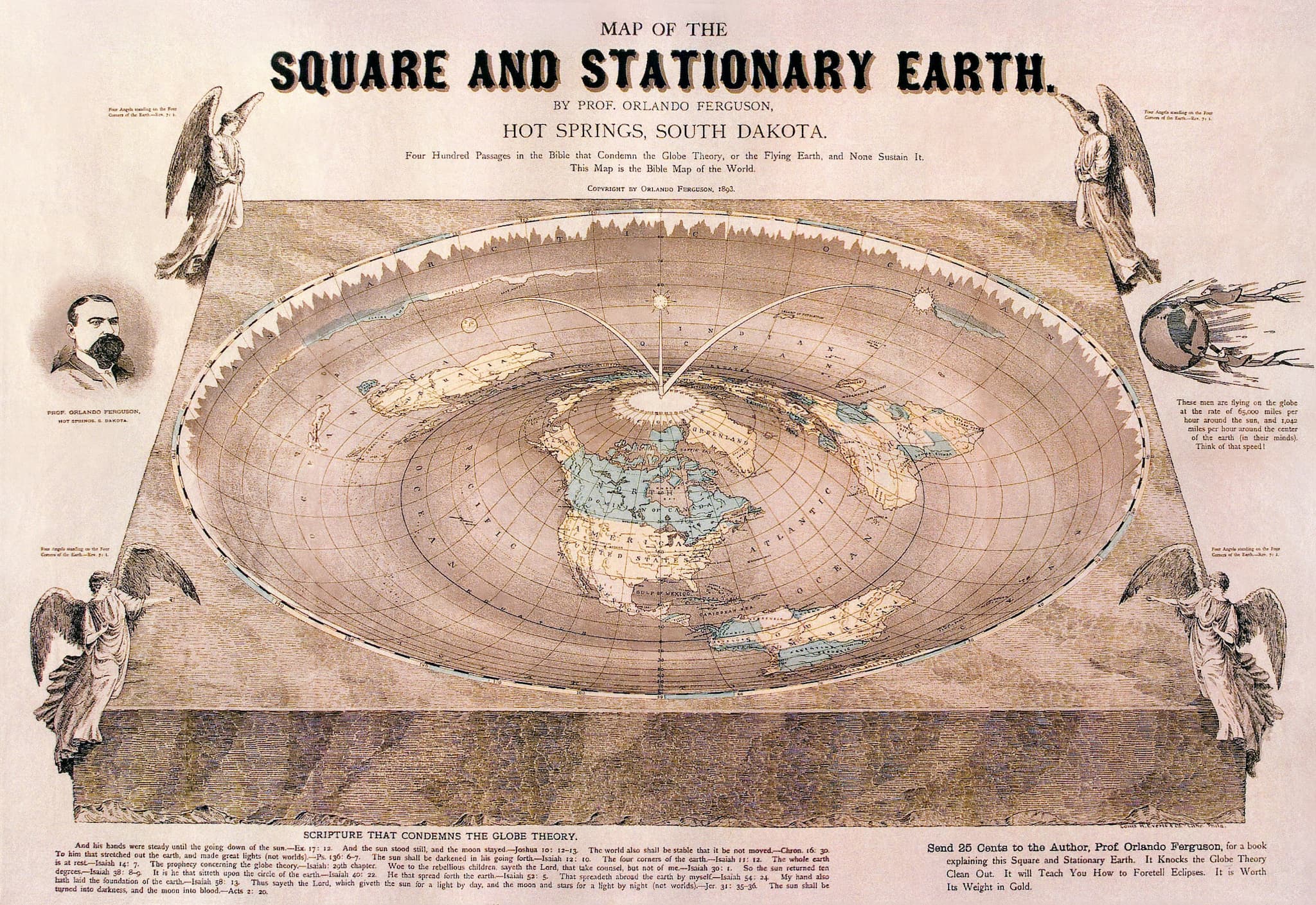 Probably the least polarizing topic in the scientific community is the shape of the Earth; we've known for two thousand years that the Earth is a sphere. You would be very hard-pressed to find an academic who believed the Earth was a flat disk. Honestly, you might have trouble finding a layperson who thought the Earth was flat.

However, the sphericity of the Earth is such a well-accepted fact amongst the general public that many people may not actually be able to tell you how we know the Earth is round. We're spoiled by a space program, so the simplest and most common answer would likely be that we have pictures of the Earth from space. But what if we didn't? Well, there are ways that you can independently verify the shape of the Earth without relying on a space program.

As some of you probably know, there are people who think that the Earth is indeed flat (remember when B.o.B took Twitter by storm recently with his flat earth posts?) This line of thinking is, well, nonsense. The evidence has mounted against the Flat Earthers. But who cares? Why should we care what a small minority group like the Flat Earth Society says about the shape of the Earth?

Well the truth of the matter is that many of us are guilty of not listening to scientific consensus, whether that is the shape of our planet, heliocentrism, climate change, vaccines or the safety of GM crops. In one field, ignorance of scientific fact seems silly, almost to the point of satire. But in politics and everyday life, there are other polarizing scientific facts that threaten our safety as a species.

Thanks for listening,
& Keep Exploring

Read This Next
Ice Ice Baby
Check Out This Moon-Shaped Ice Crystal on the Space Station's Window
Fake Flower
Mars Rover Snaps Image That Looks a Lot Like an Organism, Though of Course It's Almost Certainly Not
H-ISS-tory
Will Archeologists Learn Anything Useful In New Space Station "Dig"?
Get Wet
Scientists Say the Sun May Have Kinda Sprayed the Earth With Water
My Geocorona
New Research: Earth's Atmosphere Extends Well Beyond the Moon
More on Off World
Drama Bomb
Yesterday on the byte
European Space Agency Halts Plans to Send Astronauts to Chinese Space Station
Futurism
Yesterday on the byte
Asteroid Mining Startup About to Launch First Mission
Carry On, Wayward...
Yesterday on the byte
NASA Says Lucy Spacecraft Will Forge Ahead With Busted Solar Array
READ MORE STORIES ABOUT / Off World
Keep up.
Subscribe to our daily newsletter to keep in touch with the subjects shaping our future.
+Social+Newsletter
TopicsAbout UsContact Us
Copyright ©, Camden Media Inc All Rights Reserved. See our User Agreement, Privacy Policy and Data Use Policy. The material on this site may not be reproduced, distributed, transmitted, cached or otherwise used, except with prior written permission of Futurism. Articles may contain affiliate links which enable us to share in the revenue of any purchases made.
Fonts by Typekit and Monotype.