Here’s a virtual tour of what all the continents would look like without any ice. 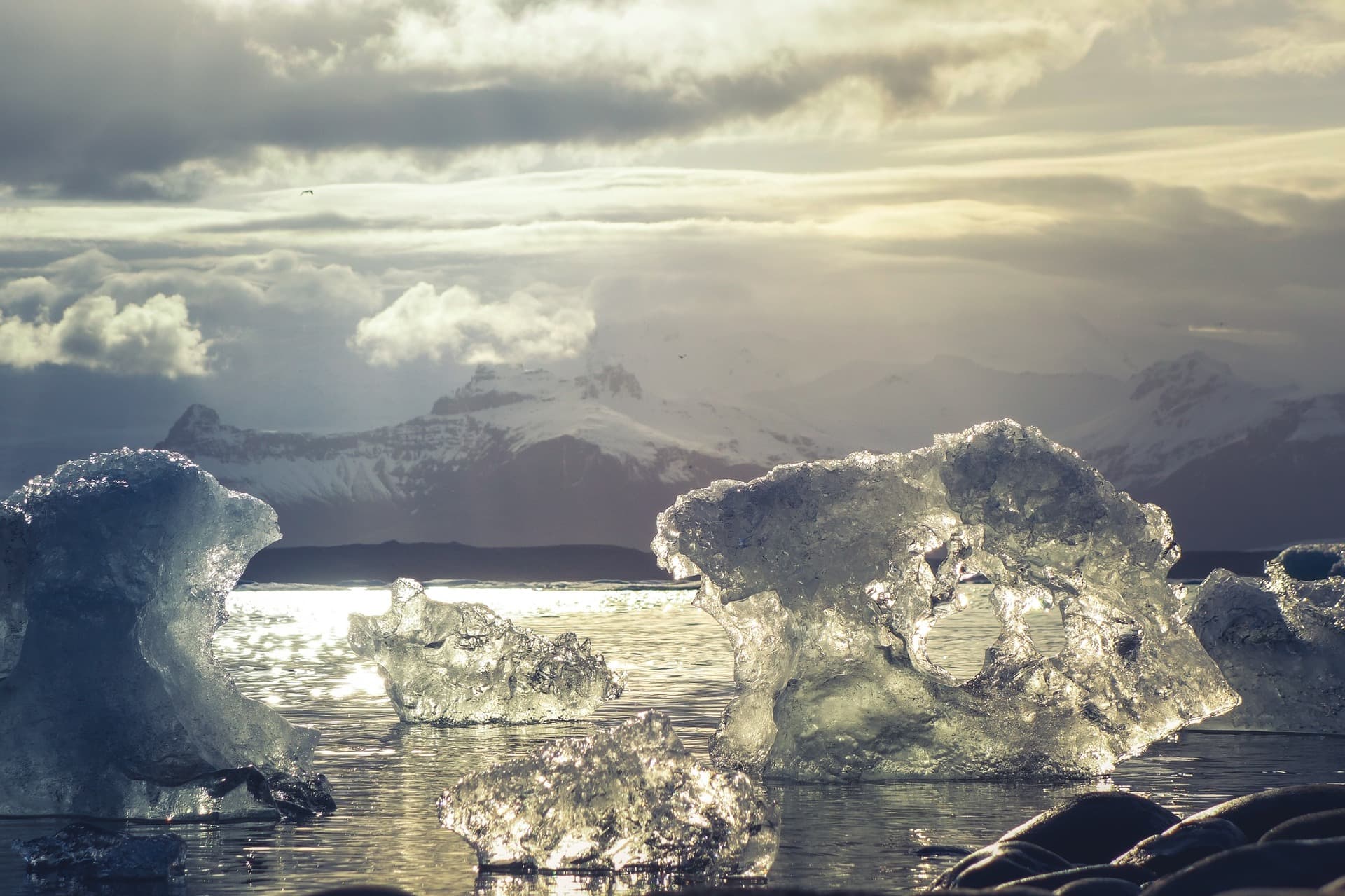 In 2015, NASA revealed that Earth's oceans are rising faster than expected, and the space agency projected that we're now "locked in" to at least 90 cm of sea level rise in the coming decades.

That in itself would be enough to displace millions of people around the world, but if this trend continues and all our polar ice caps and glaciers melt, it's been predicted that the oceans will rise by a mind-blowing 65.8 metres (216 feet). So where will all that water end up?

The Business Insider video team has created this animated map to take us on a virtual tour of what all the continents would look like without any ice, and we have to admit it's kind of terrifying.

Some of the areas that go under first are probably unsurprising - low-lying islands and already water-logged cities such as Venice are quick to disappear. And at first glance, the planet doesn't really look that much different.

But when the globe spins around to Asia around the halfway mark, things get pretty real, with huge cities like Calcutta and Shanghai disappearing into the ocean altogether (that's a combined population of almost 19 million people). And suffice it to say, the US also gets a whole lot smaller. You can pretty much kiss Florida goodbye.

What's most shocking is that this map isn't some kind of crazy projection of an unlikely future - sure, things aren't going to look like this in our lifetime, but scientists have regularly predicted a future where there's no longer any permanent ice on Earth.

As National Geographic reported back in 2013, it would probably take at least 5,000 years to melt the roughly 20.8 cubic km of ice on Earth.

And, to be honest, if there was enough carbon in the atmosphere to heat things up that much, sea level rise would probably be the least of our worries, with the average temperature of the planet predicted to reach around 26.6 degrees Celsius, rather than the 14.4 degrees Celsius it is currently. This would wreak havoc with plant and animal life.

But while we've all heard those types of projections many times before, it's different to actually see the affect our behaviour could have on the physical shape of our planet with our own eyes, which is what animations such as this one do so well.

Watch it, and remember just how fortunate we are to be alive during a time where we can witness wonders such as the Great Barrier Reef, Venice, and the Maldives in all their glory.

Read This Next
Sun Shield
Scientists Increasingly Calling to Dim the Sun
Coastal Chaos
The Doomsday Glacier Is Hanging on "By Its Fingernails," Scientists Say
Tornado Watch
Tornadoes Like Kentucky's May Be Getting Stronger Due to Climate Change, Scientists Say
Run AMOC
Scientists Warn Gulf Stream May Collapse, Freezing North America
Better Late Than Never
US Formally Rejoins Paris Climate Agreement
More on Earth & Energy
Imagine Dragons
Yesterday on the byte
Miners Say "Sorry" for Losing Highly Radioactive Object Along Highway
Rock Battery
Jan 28 on the byte
Researchers Successfully Turn Abandoned Oil Well Into Giant Geothermal Battery
Do The Worm
Jan 27 on the byte
Scientists Name "Funky Worm" Amphibian After a Weird 70s Funk Song
READ MORE STORIES ABOUT / Earth & Energy
Keep up.
Subscribe to our daily newsletter to keep in touch with the subjects shaping our future.
+Social+Newsletter
TopicsAbout UsContact Us
Copyright ©, Camden Media Inc All Rights Reserved. See our User Agreement, Privacy Policy and Data Use Policy. The material on this site may not be reproduced, distributed, transmitted, cached or otherwise used, except with prior written permission of Futurism. Articles may contain affiliate links which enable us to share in the revenue of any purchases made.
Fonts by Typekit and Monotype.