Musk and Bezos aren't the only investors in town. 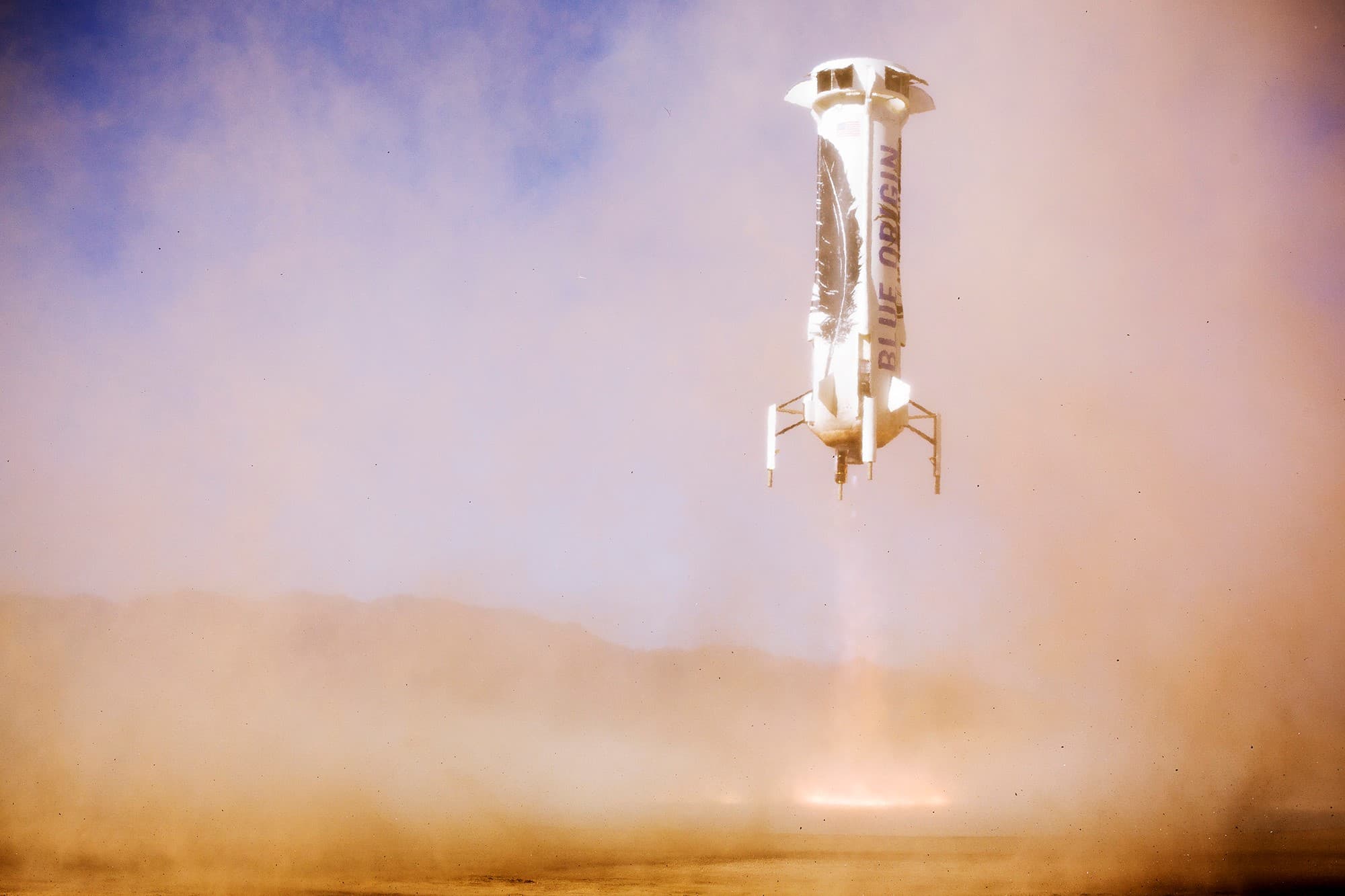 Anytime you think about the modern space race and the billionaires who are trying to make it happen, chances are that Elon Musk of SpaceX and Jeff Bezos of Blue Origin pop into your head. Despite this, there are 14 other benefactors of the space revolution that fall among the world’s 500 richest people, according to data from consulting firm Bryce Space & Technology and the Bloomberg Billionaires Index.

Together these individuals share a net worth of $513 billion, and every dollar could be used towards these ventures given the wildly expensive production, development, and innovation currently underway. Already, Richard Branson’s Virgin Galactic has invested more than $600 million to boost commercial flights into suborbital space before the end of 2018. Additionally, Casino magnate Sheldon Adelson is funding a lunar mission, and banking and retail billionaire Ricardo Salinas has invested in the OneWeb satellite network.

We are now in the age of space startups, fueled in part by Musk’s Space Exploration Technologies Corp and Space Angels, a network for space investors. These projects help companies that aren't billionaire-backed to negotiate the cost of getting into space, and now more than 225 private ventures have received financing for space projects, with about $3.1 billion invested in 2016 alone.

Sure, some of these groups won't make it — but some will. And, as more companies enter the space marketplace, we are bound to see even more innovation, ridesharing, and other never-before-conceived concepts.

Read This Next
Billionaire Blast Off
BREAKING: Richard Branson Successfully Flies to Space on Virgin Rocket
Futurism
Blue Origin Is Testing Reusable Rockets. Here's Why You Rarely See Them.
Futurism
Why Are We Going to the Moon, Again? Oh Right, to Make It a "Gas Station for Outer Space"
Futurism
In 2017, the US Led the World in Successful Orbital Launches
Futurism
Ghana Makes Historic Entrance Into the Space Race by Launching the Nation’s First Satellite
More on Off World
Light Me Up
Yesterday on the byte
Wall of Lasers Cuts Across Hawaii's Night Sky
Water Sign
Yesterday on the byte
Scientists Find New Evidence of Hidden Ocean World in Our Solar System
Trashing Orbit
Thursday on the byte
Elon Musk Says SpaceX May Build Starship That Dies on Purpose
READ MORE STORIES ABOUT / Off World
Keep up.
Subscribe to our daily newsletter to keep in touch with the subjects shaping our future.
+Social+Newsletter
TopicsAbout UsContact Us
Copyright ©, Camden Media Inc All Rights Reserved. See our User Agreement, Privacy Policy and Data Use Policy. The material on this site may not be reproduced, distributed, transmitted, cached or otherwise used, except with prior written permission of Futurism. Articles may contain affiliate links which enable us to share in the revenue of any purchases made.
Fonts by Typekit and Monotype.