This achievement is proof of the democratizing power of private enterprise like SpaceX. 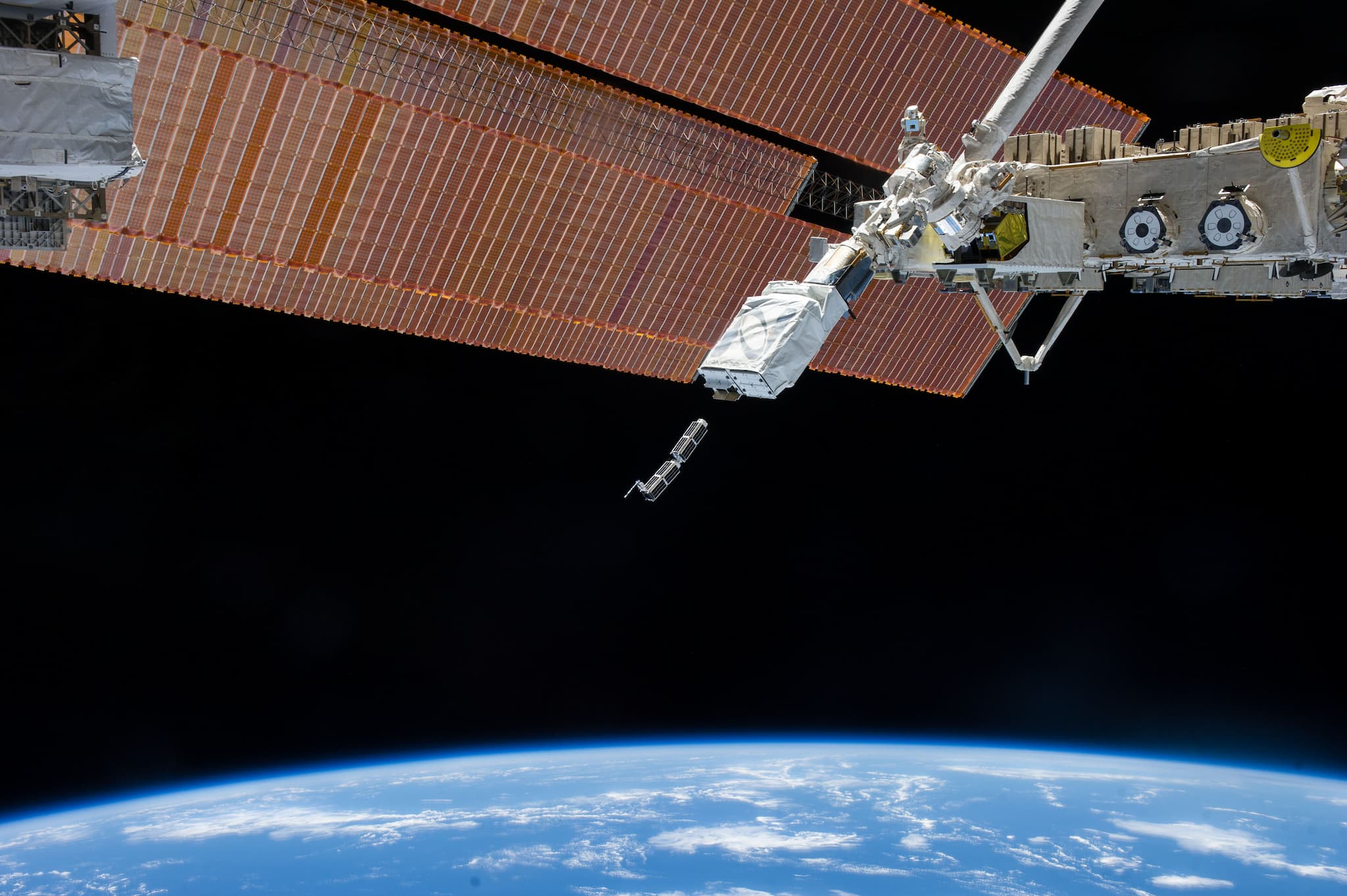 The new age of the revitalized Space Race has finally reached Africa. With a little help from SpaceX, Ghana has launched their first satellite. The small cubesat, GhanaSat1, was built by a team of engineers at All Nations University and was launched by SpaceX to the International Space Station (ISS) back in June. From there, the satellite was put into orbit in July and has recently become operational.

“This particular satellite has two missions,” project manager Richard Damoah told TechCrunch. “It has cameras on board for detailed monitoring of the coastlines of Ghana. Then there’s an educational piece―we want to use it to integrate satellite technology into high school curriculum."

Another great example of International Cooperation today on @Space_Station --launched 5 micro-satellites from 5 countries off the JAXA arm! pic.twitter.com/w0pcvPJ64y

This achievement is proof of the democratizing power of private enterprise like SpaceX. Being part of these launches opens countries with limited means up to entire new worlds of science. According to Elsie Kanza, Head of Africa at the World Economic Forum, “Several nations, such as South Africa, Nigeria, Kenya and Ethiopia have space agencies. Angola announced its intention to launch a satellite over the coming year.”

Read This Next
Shot Well
Head of NASA Relieved to Hear Elon Musk Isn't REALLY Running SpaceX
Makeover Scene
Space Tourist Says He's Thinking About Flying SpaceX Craft Up to Fix Hubble
Grain of Salt
There's a Huge Problem With Elon Musk's Promise to Bring Starlink to Iran
Sluggo Mode
SpaceX Has a Major Problem With Its Starlink Internet Connections
Dumpster Fire
SpaceX Tested Starship's Engines and Accidentally Caused a Large Fire
More on Off World
Killernova
Yesterday on the byte
Scientists Find "One in Ten Billion" Star System Primed to Explode in Titanic Kilonova
Lonely Planet
Feb 5 on futurism
Scientists Find Nearby Planet the Same Size of Earth, Plan to Search It for Life
Take Cover
Feb 4 on the byte
Space Startup Blows Up Another Giant Inflatable Space Station Module
READ MORE STORIES ABOUT / Off World
Keep up.
Subscribe to our daily newsletter to keep in touch with the subjects shaping our future.
+Social+Newsletter
TopicsAbout UsContact Us
Copyright ©, Camden Media Inc All Rights Reserved. See our User Agreement, Privacy Policy and Data Use Policy. The material on this site may not be reproduced, distributed, transmitted, cached or otherwise used, except with prior written permission of Futurism. Articles may contain affiliate links which enable us to share in the revenue of any purchases made.
Fonts by Typekit and Monotype.