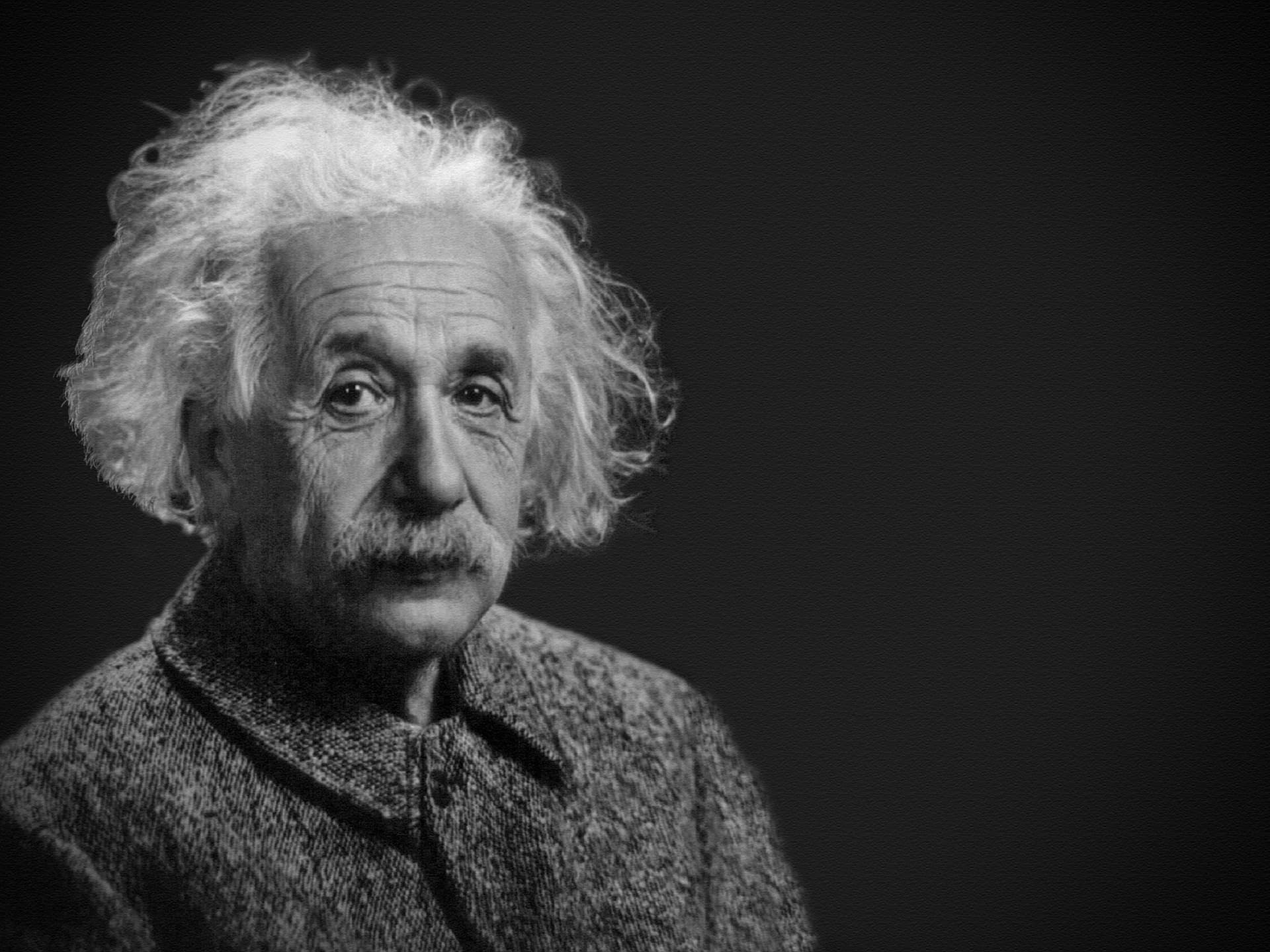 Have you ever wondered what Pi sounds like? Yes, we mean the mathematical constant Pi, 3.14159...so on and so forth forever. Michael Blake has assigned each of the 10 numbers (0 to 9) a note on a scale, and he made Pi into a song up to 31 places!

Pi is, quite possibly, the most famous number known to man. This fact is a little bit ironic, as we don’t actually have a number for pi. Well, not a complete number anyways, because pi never ends. If you try to pin it down to the decimal, you can’t do it—the decimal representation goes on endlessly, and it never settles into a repeating pattern. Hence, all the fame.

If you are unfamiliar with this number, pi is the mathematical constant that represents the ratio of a circle’s circumference to its diameter, and it is typically written as 3.14159.  But of course, this number isn’t entirely accurate because (as was previously mentioned) pi never ends. But why does pi matter? In short, because pi indicates that it is impossible to solve the ancient challenge of squaring the circle with a compass and straight-edge. Due to this impossibility, the number itself has plagued individuals since ancient times.

In fact, many people have devoted their lives to working out pi as accurately as possible. A British mathematician, William Shanks (1812—1882), spent 15 years of his life working out pi to 707 digits. This is an impressive feat…unfortunately, he made a mistake at the 528th digit, which rendered all subsequent numbers inaccurate.

However, (despite some minor set backs) the quest to understand pi continues. Today, pi has been computed to more than 10 trillion digits. In November of 2004, a chemistry student from China,  Chao Lu, attempted to recite as much of pi as possible. Lu practiced for over four years for the attempt and made it to an astounding 67,890 numbers. This feat earned Lu a place in the Guinness Book of World Records for the most places of pi memorized.

In the video posted below, Blake uses various instruments to create this song (such as a piano, xylophone, ukulele and others, all playing together). This song merges the left and right side of the human brain in a beautiful way. Instead of mathematics and music opposing one another, they have combined into this piece of music.

The song is oddly soothing and very interesting, especially when you consider, as you're listening to the notes, this is pi in music form.

This isn't the only great video Michael Blake has put together (In fact, it isn't even the first time anyone has written a pi-based melody, that honor would go to Lars Erickson). He another one that outlines what tau might sound like.

Read This Next
Brands We Love
Build A Career Backbone With This $16 Discrete Mathematics Course
Brands We Love
Learn Math the Way Engineers Do with this 9-Course Training Bundle
One, Two, Bee...
Honeybees Are Smart Enough to Learn Basic Math
Futurism
On Pi Day, All Hail the Pi Master of Earth: Suresh Kumar Sharma
Futurism
"Living Circuits" Can Assist With Complex Computing
More on Hard Science
Tractor Beam
Jan 26 on the byte
Scientists Build Working Tractor Beam, Although It's Comically Tiny
Having a Blast
Jan 18 on the byte
New Study Shows Where You Should Hide to Survive a Nuclear Attack
Offworld Amino
Jan 15 on the byte
Scientists Find Building Blocks of Life in Meteor That Smashed Into Family's Driveway
READ MORE STORIES ABOUT / Hard Science
Keep up.
Subscribe to our daily newsletter to keep in touch with the subjects shaping our future.
+Social+Newsletter
TopicsAbout UsContact Us
Copyright ©, Camden Media Inc All Rights Reserved. See our User Agreement, Privacy Policy and Data Use Policy. The material on this site may not be reproduced, distributed, transmitted, cached or otherwise used, except with prior written permission of Futurism. Articles may contain affiliate links which enable us to share in the revenue of any purchases made.
Fonts by Typekit and Monotype.