The AI knows what it takes to write the next blockbuster hit. 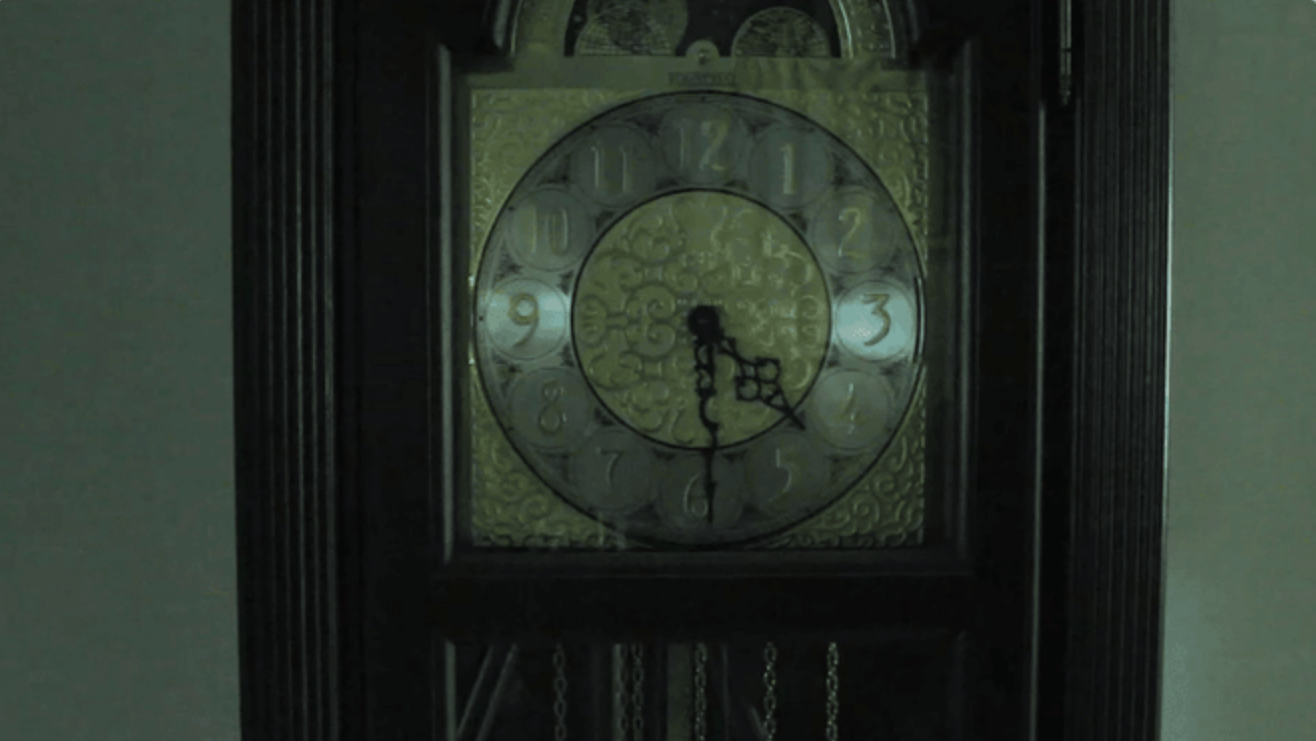 Impossible Things promises to be the "scariest and creepiest horror film out there." Just how can the creators be sure? It was engineered using big data and artificial intelligence (AI).

The AI co-wrote the film alongside a group of humans who are asking for your pledge on Kickstarter. But why bother with a film written by an AI? Simple. Because machines can figure out what people want. As the project team notes, it's all just data. "Human creatives are non-expendable in the creative process [but] machines can tell human creatives what type of content audiences demand.  This way, we can create original content with the full picture of what people want to see."

Here's a breakdown for the film:

Disturbed by the death of her young daughter, a career-driven Mother and her out-of-work husband leave the city and move to an idyllic and secluded country home. Trading in a hectic career, Madeline - the wife, stays-at-home to renovate the house and care for her remaining two children: a twin daughter and baby boy; while Matt - the husband, finds any work he can. When Mother and daughter begin to hear voices and see visions of a deranged woman and child ghost, remarkably similar to the deceased sibling, reality becomes skewed. After doubting her own sense of Self, Madeline succumbs to the house's nostalgia for the past. She dresses like the woman she sees, redecorates the house to fit former times, and adopts shocking new aversions towards her remaining daughter. As her insanity grows, we wonder if history will repeat itself and she will be left with just a son

The team used Natural Language Processing (NLP) to train the AI on thousands of plot summaries and correlating movies to their box office performance. After some time, it became smart enough to recognize the key features of blockbuster hits and co-wrote the Impossible Things script with those factors in mind.

AI is great at finding patterns, but not as good at being creative. According to the Kickstarter page,

"The fully A.I. written short film, Sunspring, is the perfect example where the A.I. failed to recognize deeper plot logic causing it to not make any sense. On the other hand, human creatives are fully aware of this deep plot logic but are very disconnected to the large datasets that A.I. is able to memorize and extract information from."

It's good to know that human creativity is non-expendable. We don't want AI taking over the film industry just yet.

You can check out the Kickstarter page to pledge your support.