And it's a wild mix of...alien folk singing and beatboxing. 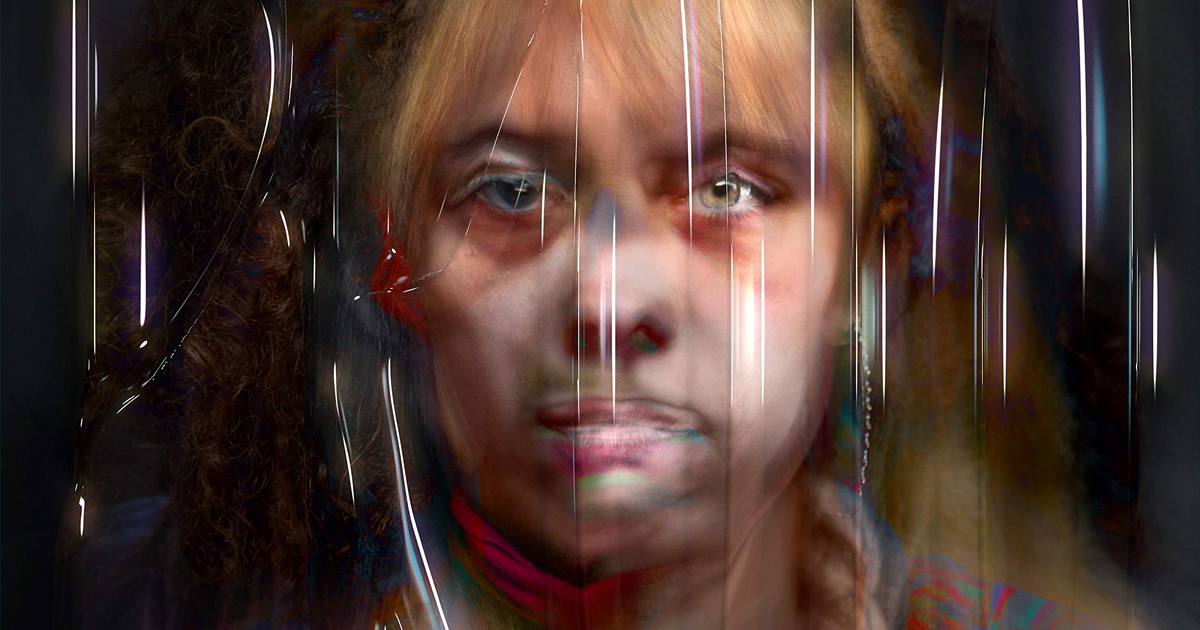 Herndon's Spawn is an "inhuman intelligence housed in a DIY souped-up gaming PC" according to a statement that "places an emphasis on alien song craft and new forms of communion." Spawn also learned from "hundreds of people" how to "identify and reinterpret unfamiliar sounds in group call-and-response singing sessions" at "live training ceremonies" that took place in Berlin.

The official video for a different track called "Eternal" brings in the visual aspects of AI. It was "constructed from footage processed from the perspective of an intelligent machine, analyzing and searching for a face, yearning for a connection," according to a press release at the time.

"I don’t want to live in a world in which humans are automated off stage," added Herndon. "I want an A.I. to be raised to appreciate and interact with that beauty."

READ MORE: A Chat With Holly Herndon About Making Music With AI, Artistic Necrophilia, and Embracing the Inhuman [Jezebel]

More on Herndon: Listen To An AI’s Nightmarish Beatboxing

Read This Next
Health Sale
Remember IBM's Amazing Watson AI? Now It's Desperately Trying to Sell It Off
From Our Partners
Get Focused This Cyber Week With A Lifetime Of WiredVibe
From Our Partners
Save On Learning New Skills With These Pre-Black Friday Doorbusters
From Our Partners
How to Stay Focused At Work And Meetings Using AI
From Our Partners
Improve Your Writing With Artificial Intelligence Tool Rytr And Earn $20 In Store Credit
More on Sci-Fi Visions
What is Happening
Wednesday on the byte
Elon Musk Sets His Twitter Account to Private
From the Dept. of...
Monday on futurism
The Best Humidifiers of 2023
Human v. Giraffe
Jan 24 on the byte
Chaotic Italian Fashion Line Baffles Facial Recognition Software
READ MORE STORIES ABOUT / Sci-Fi Visions
Keep up.
Subscribe to our daily newsletter to keep in touch with the subjects shaping our future.
+Social+Newsletter
TopicsAbout UsContact Us
Copyright ©, Camden Media Inc All Rights Reserved. See our User Agreement, Privacy Policy and Data Use Policy. The material on this site may not be reproduced, distributed, transmitted, cached or otherwise used, except with prior written permission of Futurism. Articles may contain affiliate links which enable us to share in the revenue of any purchases made.
Fonts by Typekit and Monotype.