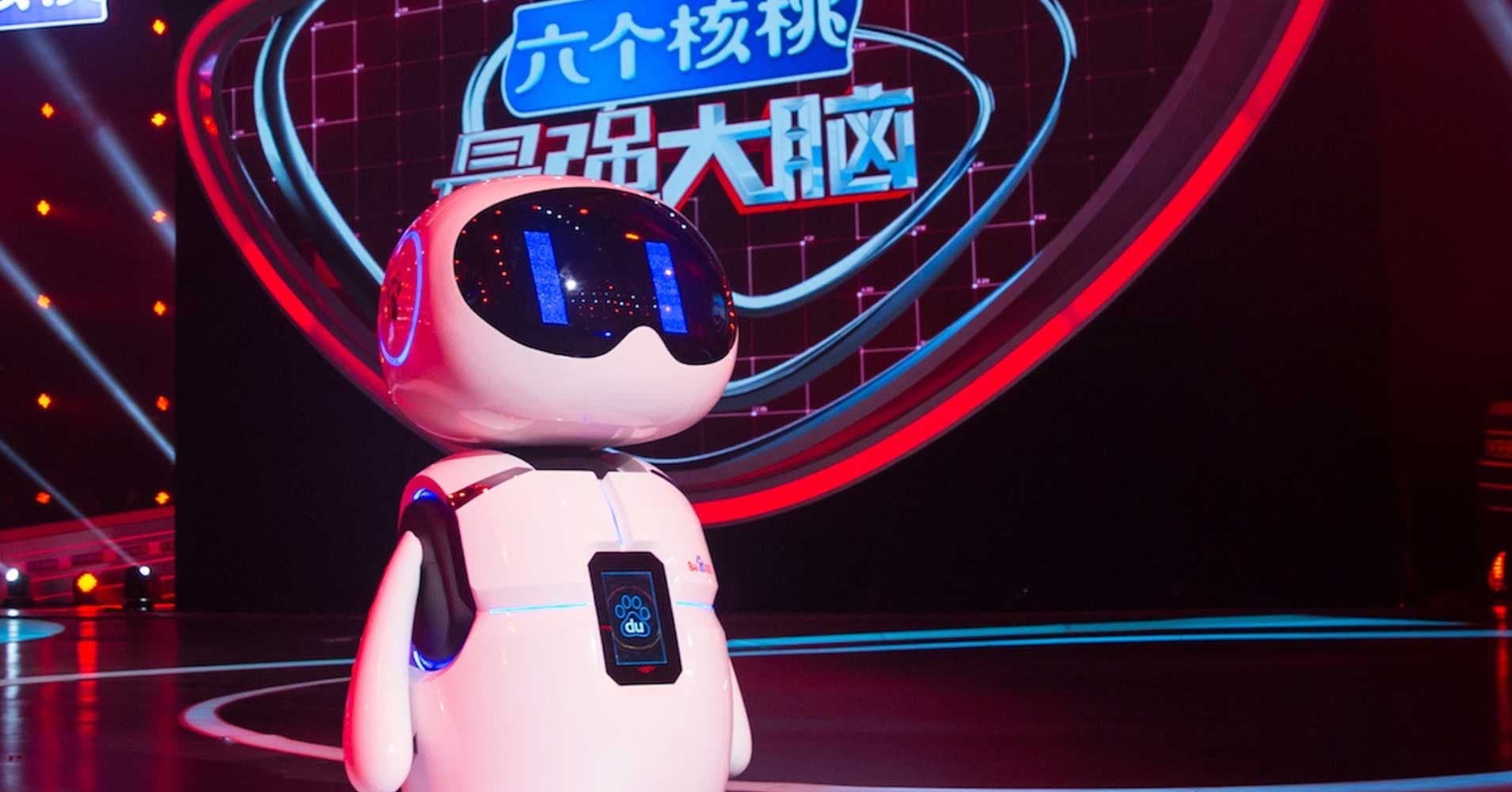 Baidu will join Apple, Google, and others in shaping the future of AI.

Baidu will join Apple, Google, and others in shaping the future of AI.

China in the House

Depending who you ask, artificial intelligence (AI) could either save humanity or destroy it.

In an effort to make sure we're headed toward the former future and not the latter, a group of AI researchers from six major tech companies formed the Partnership on AI (PAI) in 2016.

PAI was founded by tech titans including Apple, Amazon, and Google. Since then, its ranks have swelled to include more than 70 member companies ranging from Tufts University to the Wikimedia Foundation. But in spite of China's prominence in the worldwide tech industry, Baidu is PAI's first Chinese member.

According to Baidu's president Ya-Qin Zhang, the company is eager to work with its new partners to shape a positive future for AI.

"Ensuring AI's safety, fairness, and transparency should not be an afterthought but rather highly considered at the onset of every project or system we build," he said in a press release. "The impact of a transformative technology like AI goes beyond borders, so we are looking forward to both sharing our own insights and learning from our international peers."

AIs on the Prize

China appears determined to be a world leader in AI research, so the importance of including the nation in discussions on the future of AI is hard to overstate.

“Admitting our first Chinese member is an important step toward building a truly global partnership," said PAI's Executive Director Terah Lyons. "The growth and scope of work on AI in China is extensive, and any conversation about the future of AI that does not involve China is an incomplete conversation."

With AI only starting to emerge as a major market force, now is the time to start the conversations to shape a positive course for the tech. With the addition of Baidu to PAI, a powerful new voice just joined the discussion.