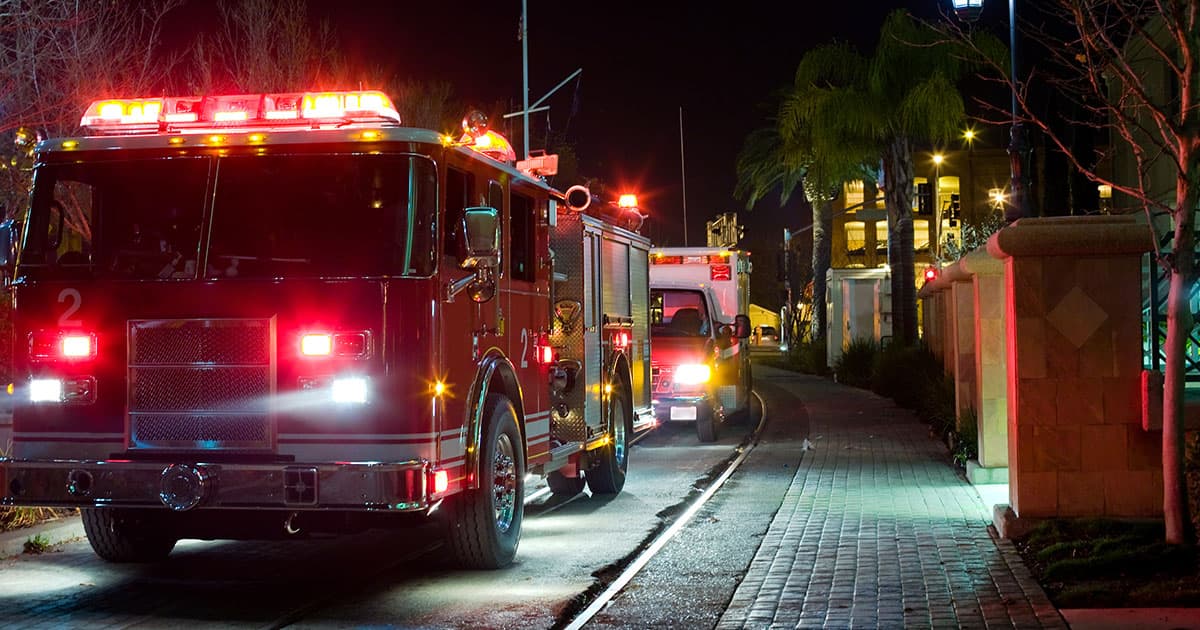 This does not bode well.

This does not bode well.

Last night, a bomb detonated at the virtual reality center of Boston's Northeastern University — and a note left with the device offers clues as to the perpetrator's unhinged motives.

As CNN reports, a man who worked at Northeastern's virtual reality center was injured and is in the hospital after opening a case that housed the explosive, though university officials have stressed that his injuries are relatively minor.

Along with the explosive, the case also contained a note that law enforcement officials told CNN contained a "rambling" manifesto which, among other things, criticized the relationship between VR and academia and named Facebook CEO Mark Zuckerberg, whose abiding interest in VR led him to restructure the social media giant and change its name to "Meta." Futurism has reached out to Facebook for comment regarding this mention.

Many details about the incident remain fuzzy. Zuckerberg has often been a target of conspiratorial attacks, but the company's actual VR tech remains so clunky and banal — even by the admission of one of its own executives — that any tinfoil hat ideas about its potential for nefariousness are dismissible at this stage. And that's not even getting into why the unbalanced attacker would strike an academic institution rather than Facebook itself.

Indeed, online radicalization isn't a joke. Just this weekend, a QAnon-addled man killed his wife and himself and shot one of his daughters.

It's unclear whether the unknown and still-at-large Northeastern bombing suspect was responding to established conspiracy theories or had concocted their own. Regardless, violence is never the answer.

Scammers Scam On
The Fyre Fest Guy Is Off House Arrest and of Course His New Scheme Involves the Metaverse and Crypto
11. 30. 22
Read More
Confrontation is Hard
Former Facebook Exec Says Zuckerberg Has Surrounded Himself With Sycophants
11. 18. 22
Read More
Virtual Signing
Sign Language in Virtual Reality Actually Looks Kinda Awesome
11. 1. 22
Read More
+Social+Newsletter
TopicsAbout UsContact Us
Copyright ©, Camden Media Inc All Rights Reserved. See our User Agreement, Privacy Policy and Data Use Policy. The material on this site may not be reproduced, distributed, transmitted, cached or otherwise used, except with prior written permission of Futurism. Articles may contain affiliate links which enable us to share in the revenue of any purchases made.
Fonts by Typekit and Monotype.