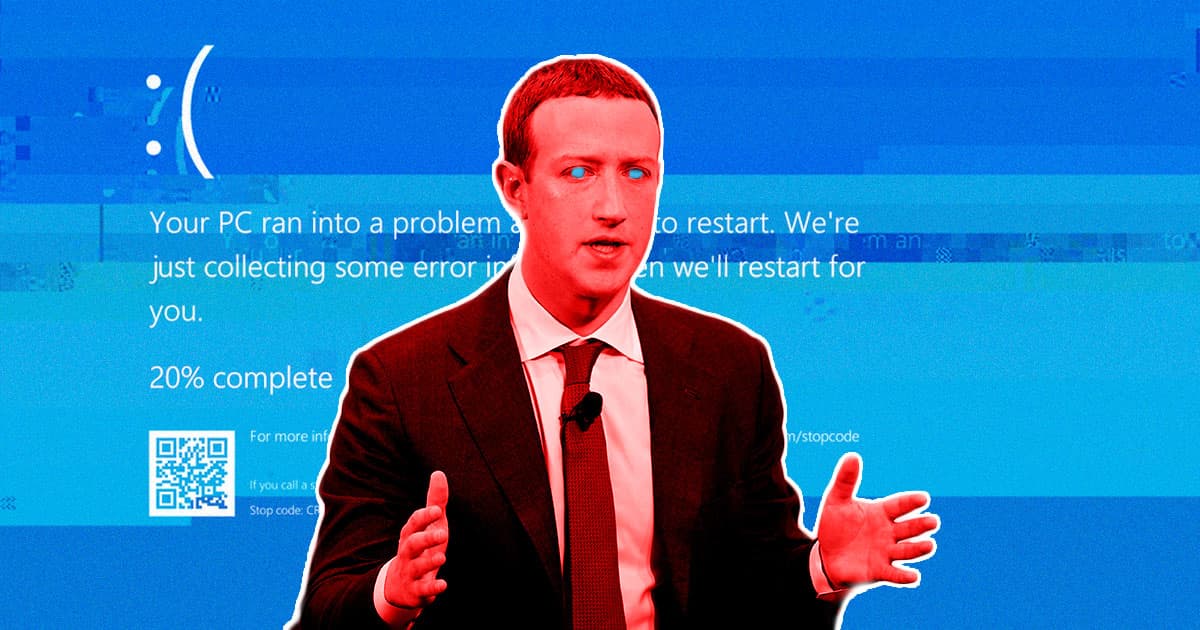 Good news, everyone: Mark Zuckerberg is not a robot after all.

In an offhanded moment in a wide-ranging, two-hour interview, podcaster Lex Fridman had Zuckerberg prove he's not a robot using a CAPTCHA test — which he passed with flying colors, thank you very much.

During the exchange, Fridman handed the Facebook — now Meta —CEO a paper and asked him to "circle all the traffic lights, please," in an almost-charmingly IRL version of the types of tests we now take on websites all the time to prove we're human.

Zuckerberg's answers apparently convinced Fridman, whose affect is perhaps even flatter than the Metamate-in-Chief, that he is indeed a member of the Homo sapiens species.

"That is a very impressive performance," Fridman responded. "Now we can initiate the interview procedure."

CAPTCHAs are so commonplace now that many don't recognize just how fascinating they are. Created by researchers at Carnegie Mellon University in the year 2000, the acronym stands for Completely Automated Public Turing test to tell Computers and Humans Apart. That's right: those annoying quizzes we have to do to check out on e-commerce websites are indeed modified versions of Turing tests, which were designed by pioneering computer scientist Alan Turing to distinguish between humans and machines.

Jokes about Zuckerberg's somewhat robot-like demeanor have led to some hilarious memes over the years, up to and including a Change.org petition with eight whole signatories demanding that the Massachusetts Institute of Technology administer a Turing test on him.

Those signatories and the petition's creators may be in luck: Fridman works at MIT as a deep learning researcher so, technically, MIT has now actually administered a Turing test on Zuckerberg.

Not-so-Deepfake
Here's What AI Thinks A Bunch of Famous People Look Like
11. 8. 18
Read More
Machine Learning Is Making it Difficult to Tell Humans and Computers Apart
10. 30. 17
Read More
Computer System Beats CAPTCHA Checks By Thinking More Like a Human
10. 27. 17
Read More
+Social+Newsletter
TopicsAbout UsContact Us
Copyright ©, Camden Media Inc All Rights Reserved. See our User Agreement, Privacy Policy and Data Use Policy. The material on this site may not be reproduced, distributed, transmitted, cached or otherwise used, except with prior written permission of Futurism. Fonts by Typekit and Monotype.