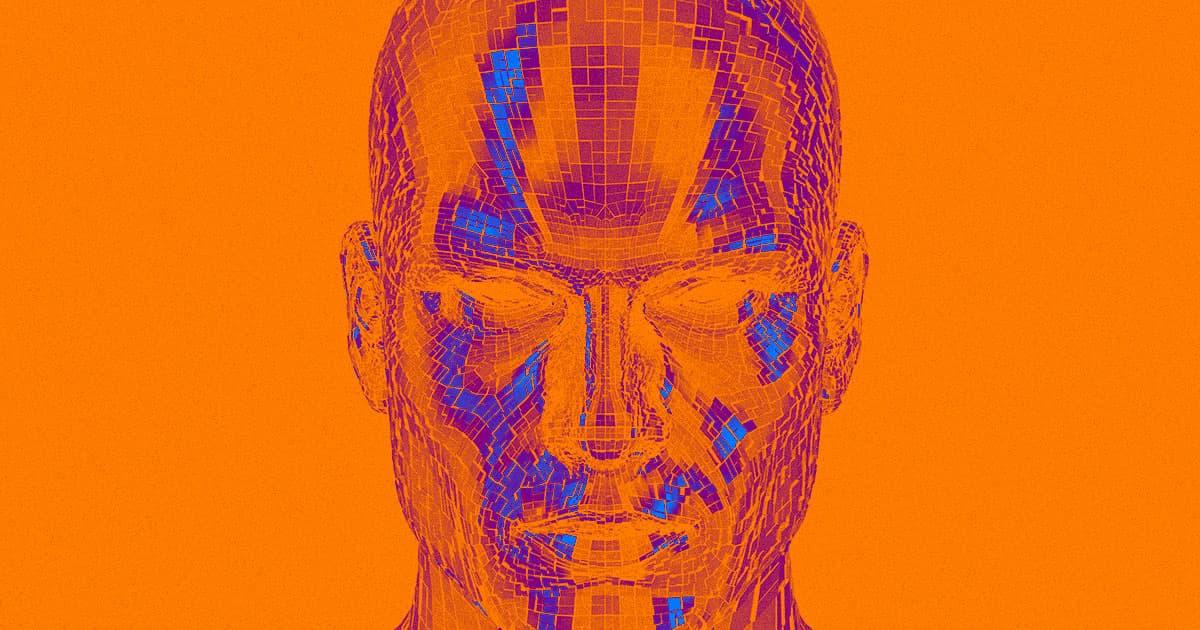 It's designed for humanoids, not just computer programs.

It's designed for humanoids, not just computer programs.

In 1950, early computer scientist Alan Turing proposed a test for determining whether an artificial intelligence was truly "intelligent."

The idea was that a third-party evaluator would have two short conversations via computer, one with the AI and another with a human. The evaluator would then have to guess which participant was which  — the idea being that a truly intelligent machine would be indistinguishable from a human.

An AI first passed the Turing Test in 2014, and now, a team of researchers from Staffordshire University has taken it one step further by creating a way to test whether a machine can act just like a human as well as think like one.

They call it a "Multimodal Turing Test," and they hope it will one day help answer the following question: "Can we build robots that are perceptually indistinguishable from humans?"

To pass this new Turing Test, a humanoid robot must be able to do four things, the researchers claim in a newly published post in The Conversation.

First, it must look like a human when it isn't moving. Then, it must move in a way that looks natural. When talking, it must realistically simulate human speech, and finally, it must be able to realistically express emotions in response to the world around it.

The researchers hope this test will help roboticists finally create a humanoid that moves past the uncanny valley.

"Today, we have the tools to develop humanoid robots with increasingly lifelike appearance, movement, speech, and [embodied artificial intelligence]," research Carl Strathearn wrote. "But our Multimodal Turing Test gives engineers an accessible way to evaluate and so improve their work."

READ MORE: Our Turing Test for androids will judge how lifelike humanoid robots can be [The Conversation]

More on humanoids: Russia Built a Grotesque Robot Newscaster and Put It on TV

Brands We Love
Robots Are Already Driving and Painting, Now They're Directing Films Too
2. 14. 19
Read More
Sibling Robotry
You Can Now Buy Sophia the Robot's "Little Sister"
1. 31. 19
Read More
There's Now A Computer Designed Specifically for Programming Intelligent Robots
6. 5. 18
Read More
+Social+Newsletter
TopicsAbout UsContact Us
Copyright ©, Camden Media Inc All Rights Reserved. See our User Agreement, Privacy Policy and Data Use Policy. The material on this site may not be reproduced, distributed, transmitted, cached or otherwise used, except with prior written permission of Futurism. Fonts by Typekit and Monotype.