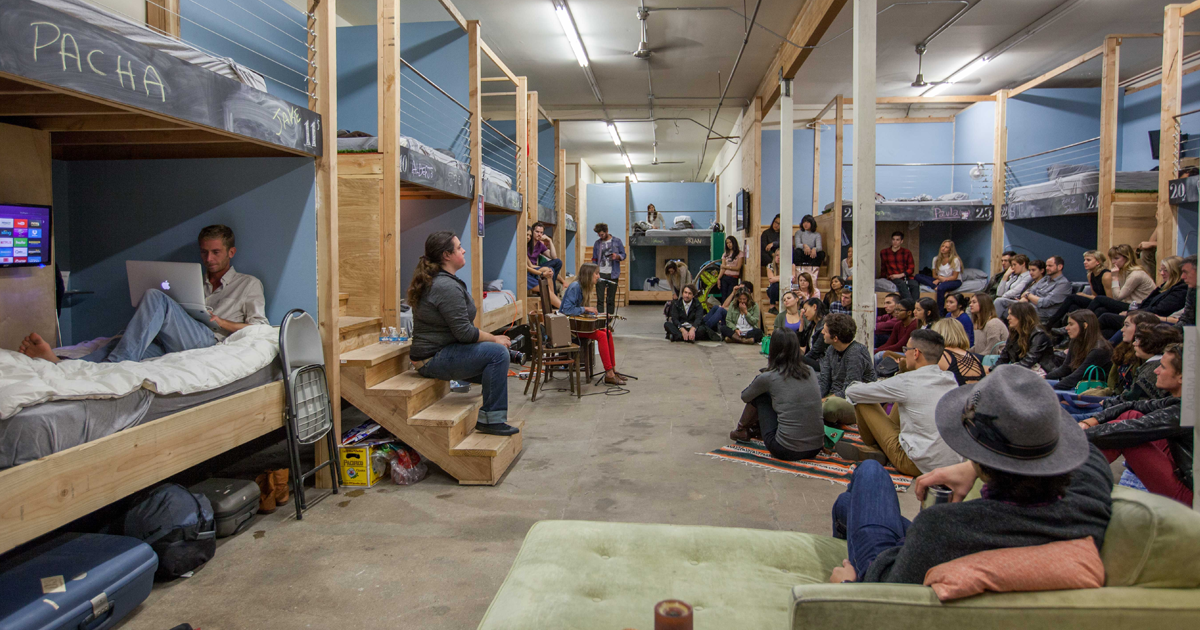 Young People Are Choosing to Live in “Pods” Instead of Apartments

Young people have long chosen to rent coworking spaces and take rideshares instead of buying cars.

Now, some are pushing the sharing economy to its logical conclusion: NPR reports that young people in Los Angeles — and other cities around the country — are choosing to rent small pods instead of an apartment.

Through a service called PodShare, young people are giving up the comfort of a private home for a bunk bed with shared kitchen and bathroom facilities.

Naturally, the biggest factor in that decision are sky-high rents in larger cities, while massive student debt in the U.S. is compounding the problem of an unaffordable lifestyle.

But as NPR points out, there could be another reason why young people are choosing such a minimalist lifestyle.

Co-living “fits very hand in glove with the sense that we are now moving into an experience economy rather than a possessions economy,” Florida State University professor Jill Pable told NPR. “This is tied to, for example, the tiny house movement,” she said, “and a great emphasis on travel these days.”

More on the sharing economy: The Future Of Sharing Means You’ll Never Have To Buy Anything Ever Again