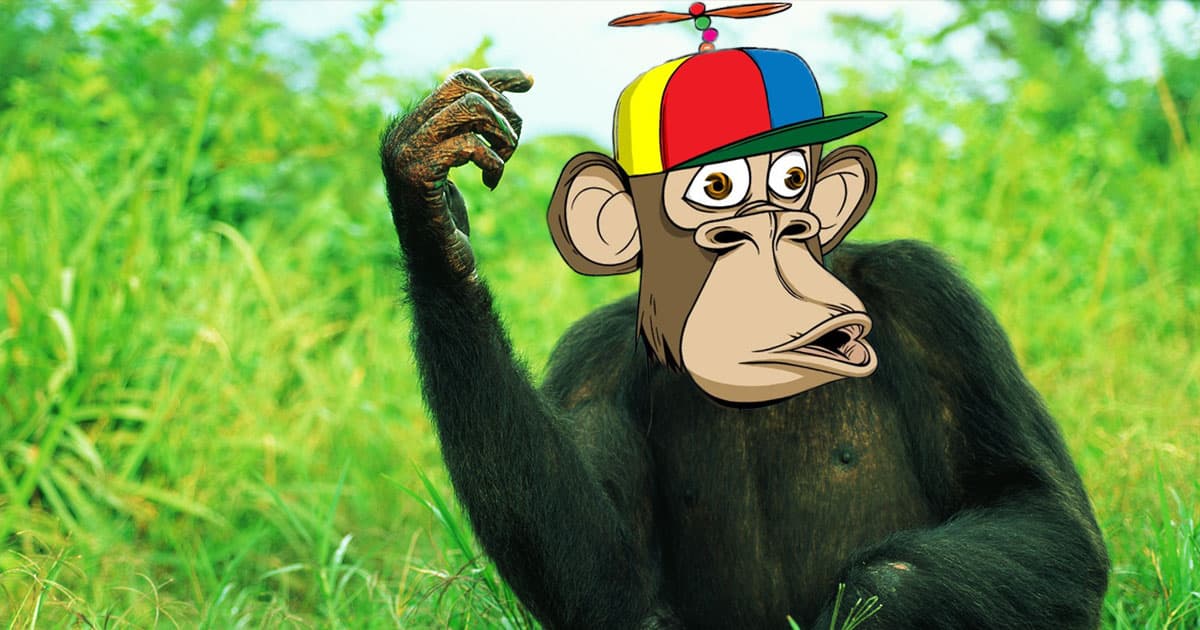 Since the real animals are dying, why not?

Since the real animals are dying, why not?

A bunch of animals are going extinct — but don't worry, you can buy NFTs of them!

The World Wildlife Foundation UK is rolling out a "non-fungible animals" project to sell NFTs of endangered species and raises funds for the conservationist group.

Critics were quick to point out the hypocrisy of purported conservationists using technology as environmentally destructive as cryptocurrencies, the Climate Home News blog reports. Ruining the environment, after all, will presumably only make things worse for endangered animals.

To be fair, though, the "NFA" project is built on the eco-friendly Polygon blockchain. The WWF-UK claims the platform's carbon footprint is equivalent to the emissions from a pint of tap water.

Not everyone's convinced, though.

"Polygon registers transactions on Ethereum, a PoW (proof of work) blockchain which has a carbon footprint the size of Sweden’s," Pete Howson, a senior lecturer at the University of Northumbria, told Euronews Green.

yeah we think #NFTs could be the next big thing pic.twitter.com/1yRBy6bjLI

Worse yet, the organization is trying to draw a parallel between how few animals are left of a given endangered species with the rarity of its NFAs.

There might, however, be a silver lining to the WWF-UK's "NFA" project: a portion of the funds, even when resold, will go back to the charity.

But then again, is the WWF-UK really to be trusted with the funds? In 2019, BuzzFeed News revealed that the WWF was funding anti-poaching paramilitary forces, which have had a less than stellar track record when it comes to human rights abuses.

At the end of the day, anyone who buys a WWF "NFA" thinking they're saving the planet should think twice — or, perhaps, they're just looking to find another way to buy a rare Ape.

READ MORE: You Can Now Buy 'Non-Fungible Animals,' And I Hate It [Gizmodo]

More "charity NFTs": Macy's Is Hawking Its Thanksgiving Parade Balloons as NFTs Because Nothing Matters Anymore

The Humanity!
Chimpanzee Star of "Buddy" Found Alive After His Owner Allegedly Faked His Death
Jun 6
Read More
Bitcoin Is Going To Use As Much Electricity As Austria By The Year’s End
5. 17. 18
Read More
Beyond Mining: Blockchain Boosts Solar Exchange Markets
1. 3. 18
Read More
+Social+Newsletter
TopicsAbout UsContact Us
Copyright ©, Camden Media Inc All Rights Reserved. See our User Agreement, Privacy Policy and Data Use Policy. The material on this site may not be reproduced, distributed, transmitted, cached or otherwise used, except with prior written permission of Futurism. Fonts by Typekit and Monotype.