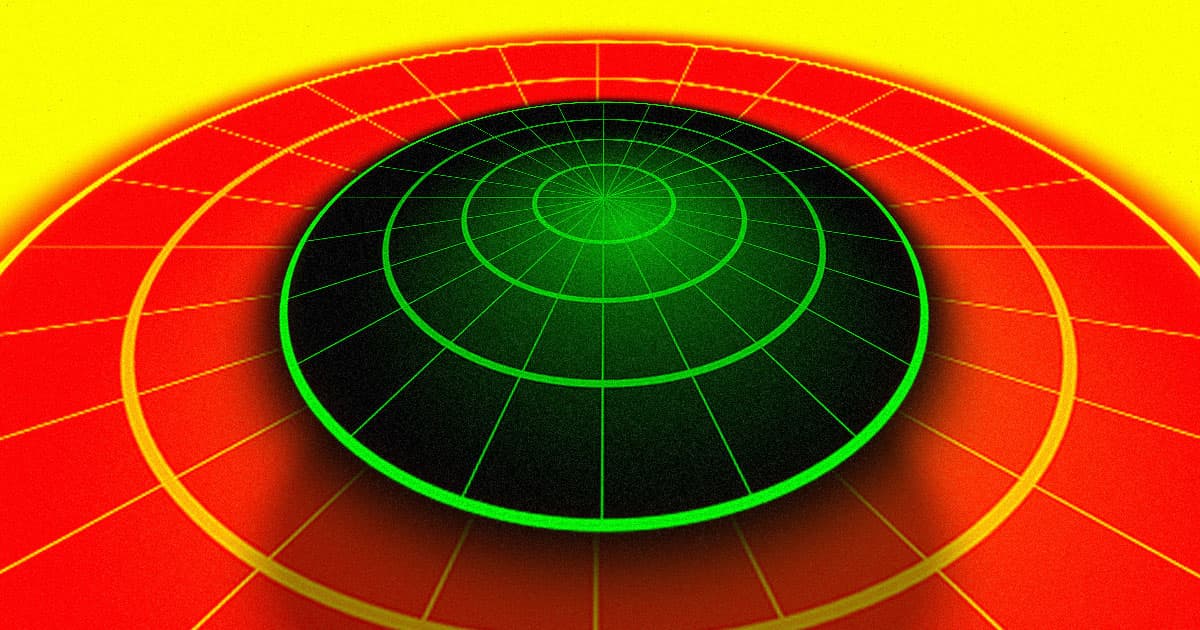 A new "quantum radar" device uses entangled microwaves to overcome some of the limitations of traditional radar systems.

The device, built by a team from the Institute of Science and Technology Austria, is capable of spotting objects at lower temperatures and with less background noise than existing radar, according to MIT Technology Review. Though still in early stages, researchers say the quantum radar's low energy levels could lead to better noninvasive medical imaging techniques or stealthier military technology.

The trick behind this new radar is to use quantum entanglement instead of the radio waves used in radar. That allows the device to use less energy to detect nearby objects than conventional radar, according to the team's research, which was published to the preprint server ArXiv earlier this month.

While the act of reflecting and detecting the photons as they bounce off whatever object they're spotting destroys the quantum entanglement, according to MIT Tech Review, the photons are still associated with each other strongly enough to be discernable from background light in the area.

More on radar: Underwater and Airborne Craft Can Now Communicate Directly and Wirelessly

Cute, Brainless, Self-Propelled Robots Could Someday Move Around Inside Animals
5. 23. 18
Read More
Could We Levitate Humans With the World’s Most Powerful Acoustic Tractor Beam?
1. 22. 18
Read More
Quantum Computing Is Going to Change the World. Here's What This Means for You.
1. 8. 18
Read More
+Social+Newsletter
TopicsAbout UsContact Us
Copyright ©, Camden Media Inc All Rights Reserved. See our User Agreement, Privacy Policy and Data Use Policy. The material on this site may not be reproduced, distributed, transmitted, cached or otherwise used, except with prior written permission of Futurism. Articles may contain affiliate links which enable us to share in the revenue of any purchases made.
Fonts by Typekit and Monotype.