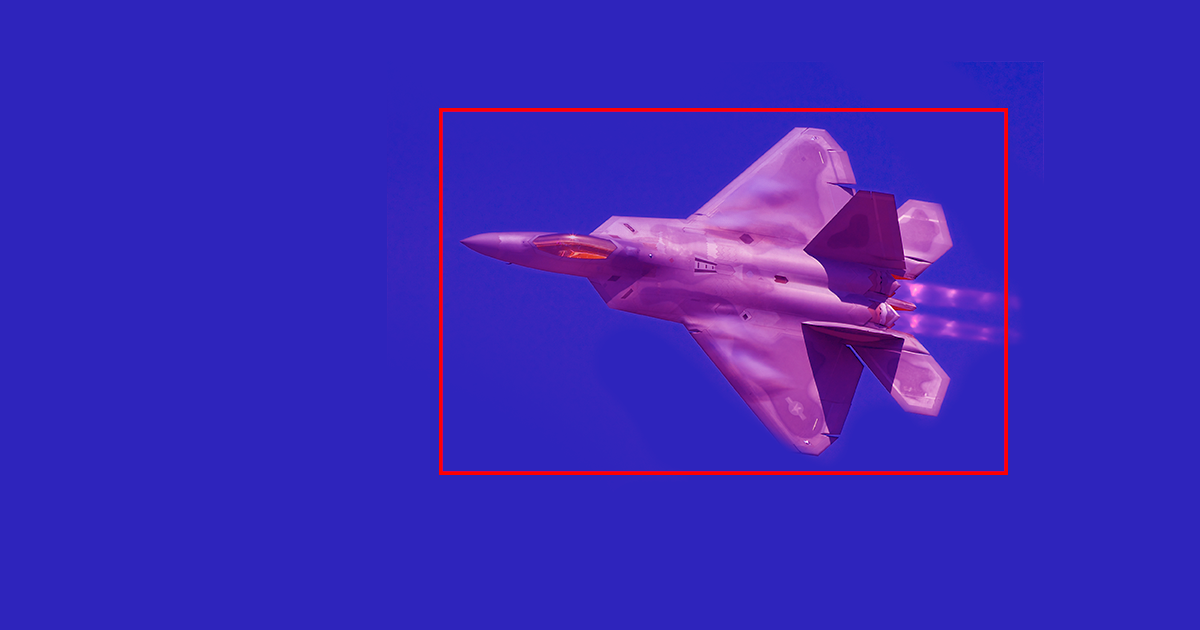 The new system can spot and target radar-skirting stealth planes.

The new system can spot and target radar-skirting stealth planes.

Stealth planes are designed to pass undetected through conventional radar systems. But radar with longer wavelengths can still spot them, according to National Interest — and China claims to have developed a network of long-wave radar systems so dense that it can accurately track stealth planes and target them with anti-aircraft weapons.

Chinese media claims that this new radar network puts China ahead of other world militaries.

"As for now, I do not see a meter wave air defense radar from abroad that can match the criteria of the advanced meter wave radar [like the one China has]," Wu Jianqi, the scientist behind the new radar system, told Global Times.

But Russia has also announced anti-stealth technology, per National Interest, as has the United States.

All In The Execution

Ultimately, neither stealth aircraft nor tech to detect them have been deployed in major skirmishes, so it will be hard to tell how effective either is until then, in National Interest's analysis.

China's new radar network could render stealth aircraft useless, but it's also possible the network itself ends up being less effective than scientists claim.

More on stealth aircraft: The Military Wants to Use F-35s to Shoot Down Nuclear Missiles

Whack-an-Alien
Chinese Scientists Say They May Have Detected Signal From Extraterrestrial Intelligence, But Probably Not
Jun 14
Read More
Make It Rain
Scientists Say They Caught China Successfully Changing the Weather
12. 6. 21
Read More
Meet Garlic
Chinese Firm Wants to Give Cloned Pets the Original's "Memories"
8. 23. 19
Read More
+Social+Newsletter
TopicsAbout UsContact Us
Copyright ©, Camden Media Inc All Rights Reserved. See our User Agreement, Privacy Policy and Data Use Policy. The material on this site may not be reproduced, distributed, transmitted, cached or otherwise used, except with prior written permission of Futurism. Articles may contain affiliate links which enable us to share in the revenue of any purchases made.
Fonts by Typekit and Monotype.