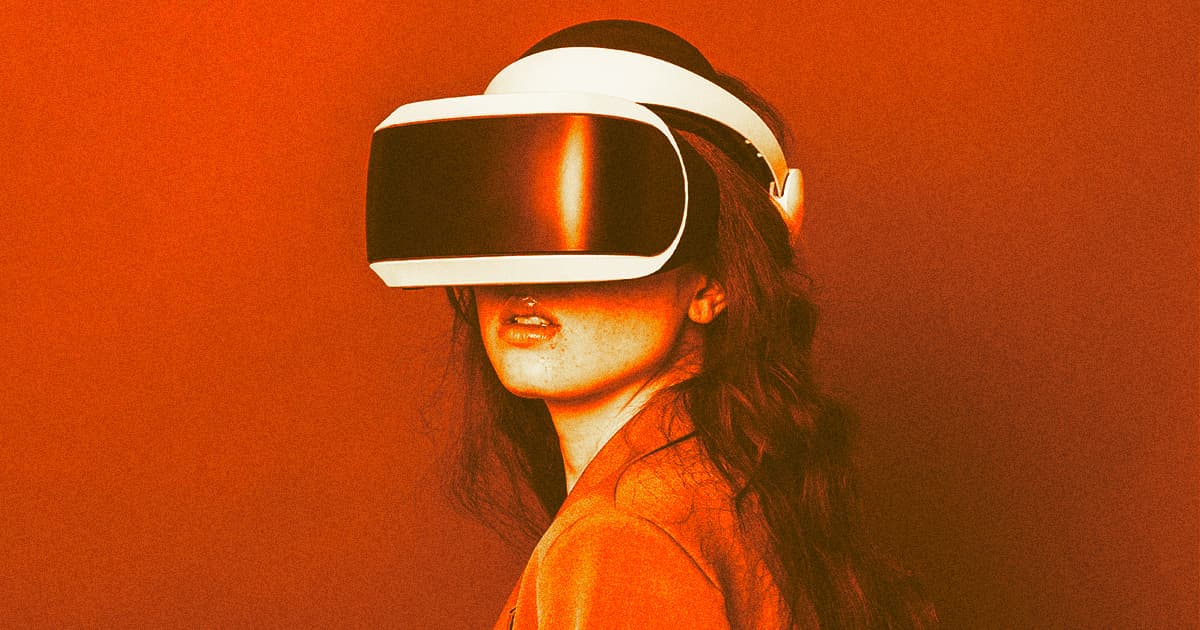 "There's just a lot that can go wrong."

"There's just a lot that can go wrong."

In an apparent attempt to both appeal to the broader public and ink every corporate partnership fathomable, Facebook-turned-Meta CEO Mark Zuckerberg has put a lot of effort into marketing his expensive metaverse as the future of work. Tech is already integral to the modern workplace, and a lot of people already work fully remote or hybrid schedules — why not join your coworkers in virtual or augmented reality, where you and your legless torso can have 12 computer screens?

"The feeling of presence that you get from VR, even today," Zuckerberg declared during his Connect 2022 keynote speech, "can already be better than what you get in video chat."

In theory, it's not a ridiculous pitch. But alas, according to the people actually already working — or attempting to work — in the Meta's Horizon Worlds mostly-unrealized metaverse, the Zuckerverse doesn't exactly offer that "feeling of presence" quite yet.

"I am totally immersed in the metaverse, have a big headset on, and then I need to take off the Oculus, look on my phone for the two-factor authentication code that's been sent to my phone, then memorize the number, put my headset back on, and try to key it in," an employee at the tech-consulting firm Accenture, a major Meta funder that's attempting to implement Oculus into the workspace, griped to Slate. "But when you take off the Oculus it automatically goes to sleep mode, and I was trying to navigate the back-and-forth."

Also speaking to Slate, other workers attempting to get the job done in metaverse workspaces experienced similar woes.

Workers also told Slate that there are some glaring accessibility issues, particularly for those with disabilities like motion sickness. And once someone actually gets into their digital workspace, the problems don't end — even just figuring out basic social cues and conventions is apparently pretty difficult, and most of Slate's sources seemed to agree that any merits of current VR work fail to outweigh the many reported downsides.

Anyway. Sounds terrible, at least for now. While we unfortunately can't attend meetings as whatever these things are, we're happy to clack away on our measly little laptops for a while longer.