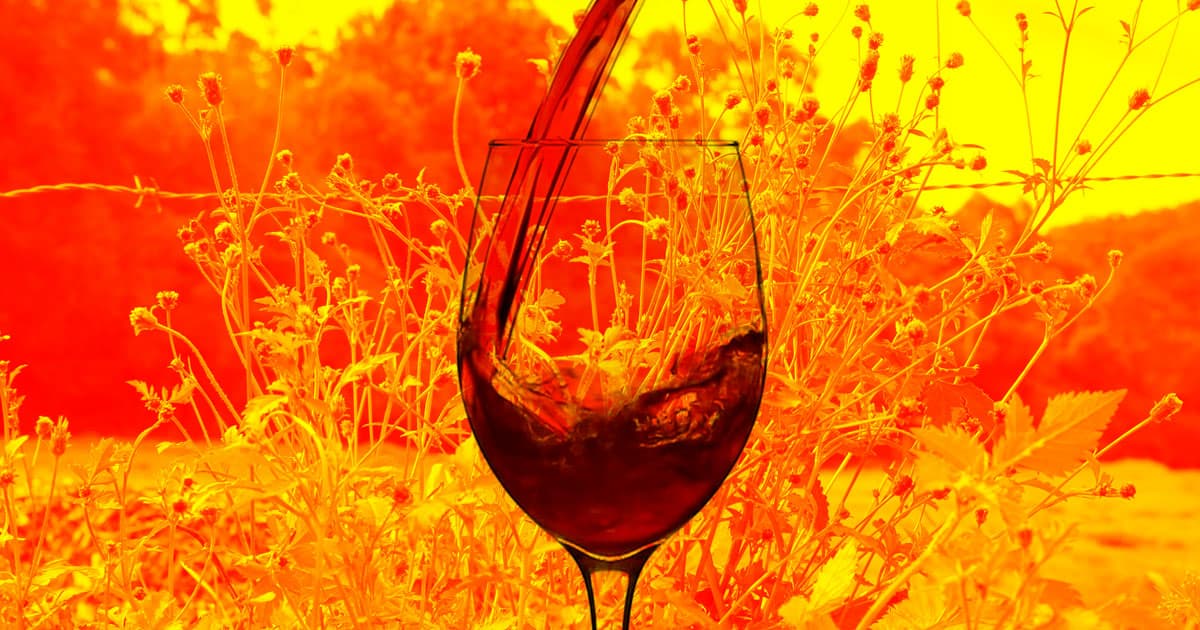 Scientists Made Wine and Cheese Using an Annoying Weed

Russian scientists may have found the best possible use for an invasive weed species in the area: using it to make wine and cheese.

It turns out that leaf extract from the flower Bidens pilosa, also known as "hairy beggarticks," is pretty effective at breaking down proteins, according to research published earlier this year in the International Journal of Scientific & Technology Research. The researchers believe it could be a promising new tool for the food processing industry.

It turns out that the leaf extract contains enzymes helpful to the wine and cheese-making process, so it's not a replacement for grapes or milk. But it does present a plant-based alternative to the expensive enzymes used in the food industry, South Ural State University scientists said in a press release.

"There is a long tradition of using Bidens pilosa as a medicine," Irina Porotoko, head of the SUSU Department of Food Technology and Biotechnology, said in the release. "Due to its prevalence, its use, in our opinion, is extremely beneficial in winemaking and milk processing, where the Bidens pilosa extract can become an alternative to many food animal enzymes."

Going forward, the scientists want to break down even more parts of the plant, which originated in the U.S. but spread throughout the world as an invasive weed.

In this particular study, the researchers only looked at enzymes from the plant's leaves — but stems, roots, and flowers might make for an even better wine and cheese night.

Brands We Love
The Edible Chemistry Kit Has Awesome Science Experiments You Can Eat
9. 23. 20
Read More
Brands We Love
This High Tech Blender Is the Kitchen Upgrade You Didn't Know You Needed
9. 5. 20
Read More
Brands We Love
If Your Kids Love to Learn, This Science Kit Subscription Service Is a Must
8. 18. 20
Read More
+Social+Newsletter
TopicsAbout UsContact Us
Copyright ©, Camden Media Inc All Rights Reserved. See our User Agreement, Privacy Policy and Data Use Policy. The material on this site may not be reproduced, distributed, transmitted, cached or otherwise used, except with prior written permission of Futurism. Articles may contain affiliate links which enable us to share in the revenue of any purchases made.
Fonts by Typekit and Monotype.